Click here to read the full story at KUAR.

The Arkansas Medical Marijuana Association announced Wednesday it will be the “leading voice for medical marijuana cultivators, distributors and businesses that serve the industry in the Natural State.” The media notice said the group also will be a lobbyist for the industry, educate those in the industry on “best practices,” and work to educate the public about the industry and “the safe use of the drug for medicinal purposes.” 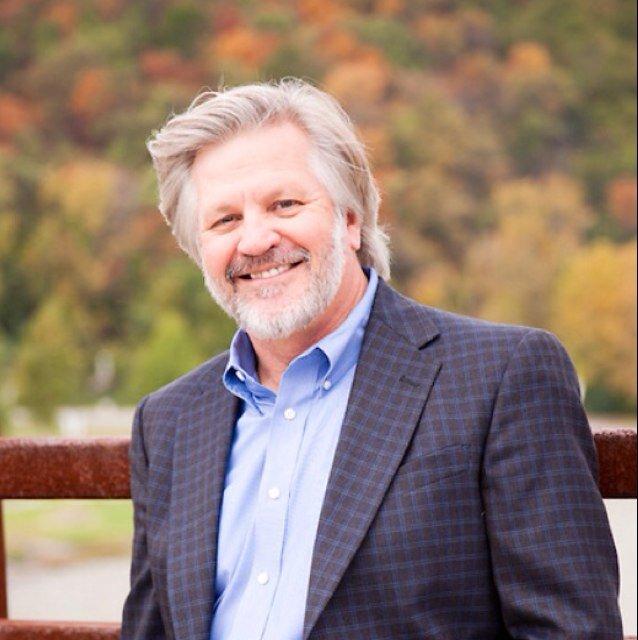 David Couch, acting executive director and one of seven board members with the new association, said part of the mission is to ensure state officials abide by the amendment structure as approved by voters. Arkansas voters approved of Amendment 98 in 2016 by a 53%-47% margin.

A full website should be operational within the next two weeks. Getting a board in place was the first step for the group, and the next effort will be to hire a full-time executive director and support staff as needed. Medical marijuana cultivators and distributors are eligible for full AMMA membership, and associate memberships are available to industry-related businesses and organizations.

BOARD MEMBERS
Following are the AMMA board members.

• Dr. Steven Cathey, chairman, a neurosurgeon and chairman of the Arkansas State Medical Board
Cathey, of Little Rock, is board certified in neurological surgery and was initially appointed to the state Medical Board in 2011. He became the board’s chairman this year. A native of Monticello, Cathey has been practicing for more than 35 years.

• Couch, partner at David A. Couch, PLLC.
Couch authored Amendment 98 to legalize medical marijuana and directed the statewide campaign to pass the constitutional amendment. In addition to his work in the medical marijuana industry, Couch has established himself as one of the top legal advocates for elder Arkansans and is a member of the Arkansas Advocates for Nursing Home Residents and the National Citizens Coalition for Nursing Home Reform in Washington, D.C. where he served on the board of directors for several years. Couch is a native of Newport and a life-long Arkansan.

• Kris Krane, president of 4Front Ventures, a holding company with subsidiaries that have developed operating standards for retail medical marijuana dispensaries
Before forming 4Front, Krane was director of client services for CannBe. He is on the boards of Students for Sensible Drug Policy, the National Cannabis Industry Association, Marijuana Majority, and Common Sense for Drug Policy.

• Stephen LaFrance, former executive vice president of Arkansas-based USA Drug
USA Drug was the nation’s largest privately-owned pharmacy chain when it sold its 157 pharmacies to Walgreens in 1992. LaFrance, of Little Rock, is principal officer and owner of Dale Capital Partners Inc. A Pine Bluff native, LaFrance is a founding investor and board member of Greenwoods State Bank of Lake Mills, Wis., and is the founder of the Arkansas Junior Tennis Foundation.

• Dustin McDaniel, partner at the Little Rock law firm McDaniel, Richardson and Calhoun, and a former two-term Arkansas Attorney General
As a legislator, he was chairman of the Joint Committee on Health Insurance and Prescription Drugs. McDaniel began his career as a police officer in his hometown of Jonesboro. As co-chairman of the national Society of Attorneys General Emeritus (SAGE), McDaniel continues to work to protect the interests of children and families.

THE OTHER INDUSTRY GROUP
The Arkansas Cannabis Industry Association (ACIA) was formed by Fort Smith-based developer Storm Nolan. The ACIA is “a cannabis industry trade association advocating for laws, regulations and public policies that foster a healthy, professional and accountable medical cannabis industry in our state,” noted the ACIA website.

“The ACIA welcomes anyone who wants to educate patients and future industry participants. We’ve already put on many seminars geared towards patients, healthcare professionals, and industry applicants – and we’ve had hundreds and hundreds of attendees at these events,” Nolan told Talk Business & Politics.

Nolan said the ACIA monitored legislation during the recent Arkansas General Assembly, and “also helped fight against the negative legislation such as the smoking ban, edible ban, and delay until federally legal.”

“We have many events coming up geared towards patients, healthcare professionals, and the industry. We even have an expo scheduled in December at the Statehouse Convention Center,” Nolan said. “Point is, we’ve invested a lot of time and effort helping to make sure the medical cannabis industry is setup correctly for patients and industry participants, and we’ll continue to do so.”