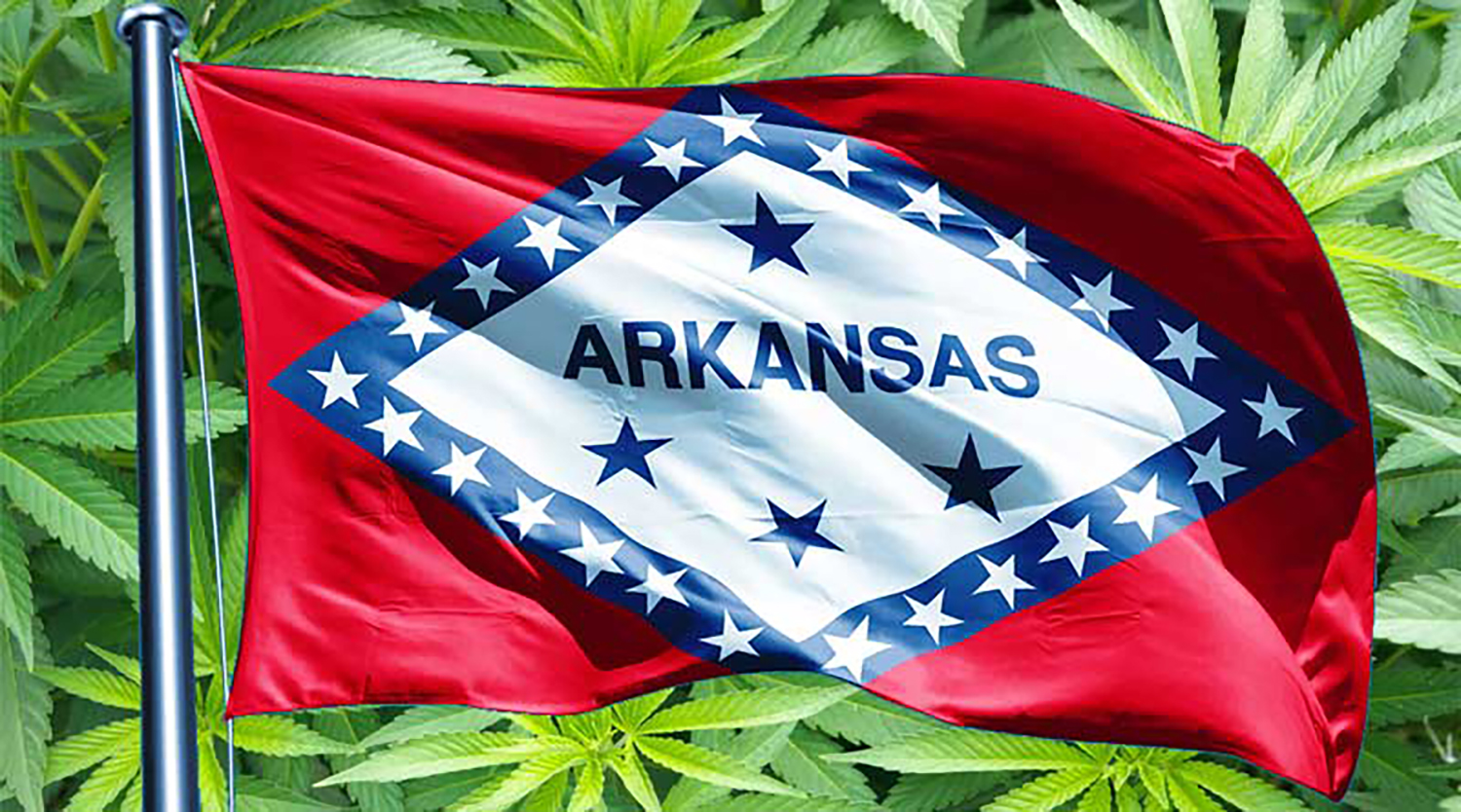 The head of the Arkansas State Medical Board said he was never a part of a new medical marijuana association days after a news release indicated he was the chairman.

In an interview Tuesday, Dr. Steven Cathey said he was approached by members of the Arkansas Medical Marijuana Association and discussed a role with them but that he ultimately chose not to participate.

“I believe that organized medicine should be involved in implementing the policies regarding this newly approved medicinal drug, but because of what I believed to be a conflict of interest, I declined to accept an offer to serve on this association,” he said.

In the midst of the confusion over the Arkansas Medical Marijuana Association’s launch, the Arkansas Cannabis Industry Association, a group that formed earlier this year, moved to hire its first staff member at a board meeting Tuesday. The associations are competing to represent the industry in Arkansas.

Storm Nolan, president of the cannabis association, said Holland will start organizing membership for dispensaries, cultivation facilities and ancillary businesses like insurance brokers. She will also prepare for the Ark-La-Tex Cannabis Business Expo at the Statehouse Convention Center on Dec. 6 and 7.

“I think every nonprofit strives to get to this point,” he said of the hire.

He said Cathey had agreed to serve on the board.

In the interview, Cathey said his name should not have been included in an Aug. 9 news release from the Arkansas Medical Marijuana Association naming him chairman.

O’Dwyer said Tuesday that Cathey’s decision not to participate was based on “the possible conflicts that could arise” with his position as chairman of the medical board.

“I just think he felt uncomfortable about it and just thought, ‘Well maybe I’d better decline membership based on my position with the board,'” O’Dwyer said.

Gov. Asa Hutchinson had criticized Cathey’s reported role at the medical marijuana association in a statement to Talk Business & Politics on Friday.

“I was not aware of this decision, and I don’t think someone on the Medical Board should be associated with a medical marijuana advocacy group,” Hutchinson said in the statement Aug. 10.

J.R. Davis, a spokesman for the governor, confirmed the statement and said the governor did speak with Cathey about his concerns last week.

Information for this article was contributed by Andy Davis of the Arkansas Democrat-Gazette.