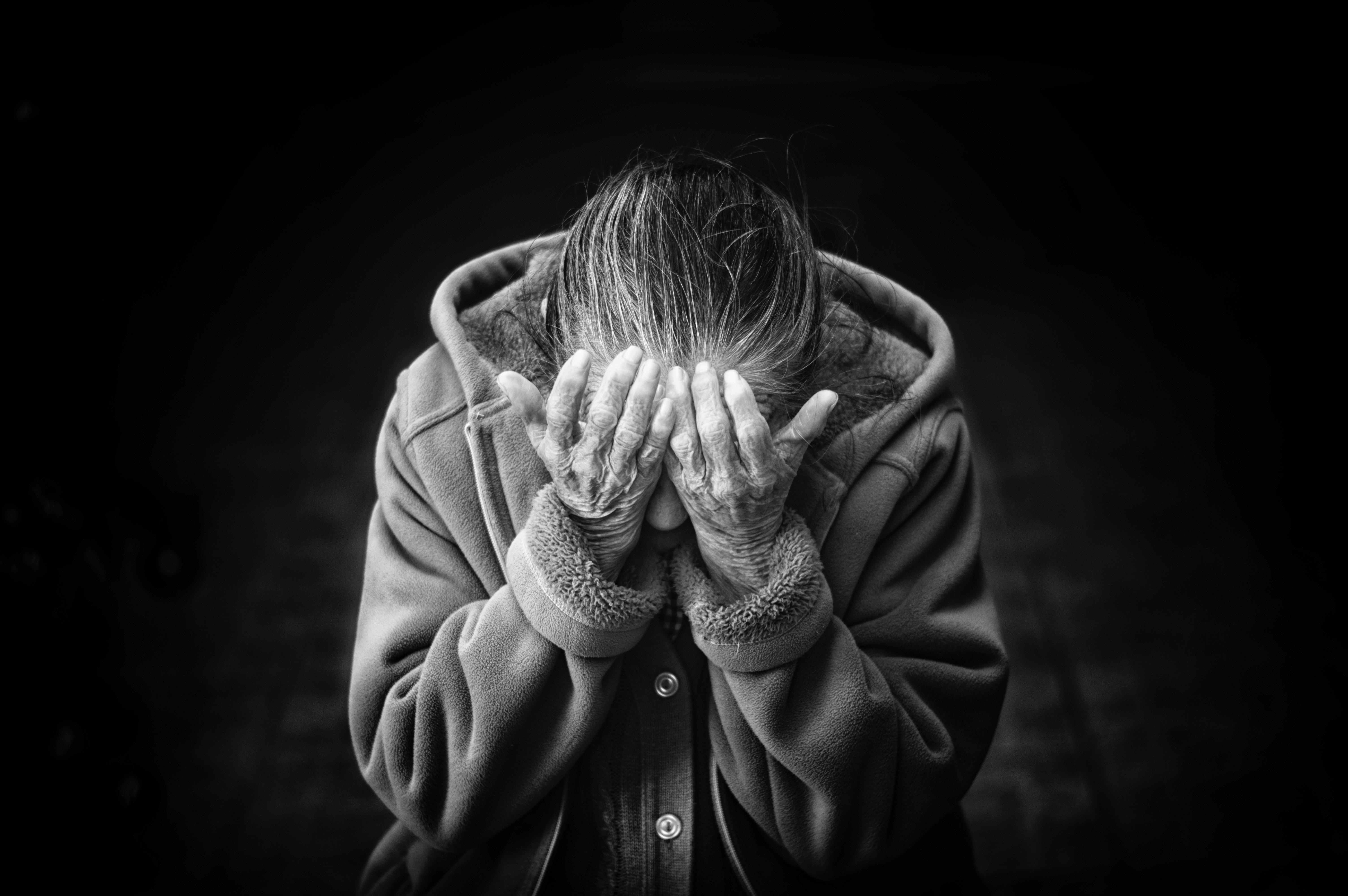 In a new study conducted by Aclara Research, medical use of cannabis has once again been shown to be a successful substitute for dangerous addictive opioid painkillers for many patients in pain.

The study surveyed over 400 patients and 500 pharmacists to glean their views on the medical use of cannabis and its effect on the use of prescribed opioids.

This comports with a study released last year in the journal Health Affairs that showed an average of 1,826 fewer doses of painkillers prescribed annually under Medicare Part D from 2010 to 2013 in the 17 states with a medical marijuana law. Another study in The Journal of Pain found “medical cannabis use was associated with a 64 percent decrease in opioid use” among 244 chronic pain patients in the Michigan medical marijuana program.

More incredibly, 30 percent of the patients surveyed by Aclara indicated they were able to cease use of all prescription drugs after they started using medical cannabis. For the patients who swapped the use of cannabis for prescription pill usage, over 60 percent reported making fewer trips to the pharmacist.

This echoes the findings of another study, published in the National Bureau of Economic Research, that found, “states permitting medical marijuana dispensaries experience a relative decrease in both opioid addictions and opioid overdose deaths compared to states that do not.”

It’s not the legalization of cannabis for medical use alone that brings about the reductions in opioid addiction and mortality, write the authors, “the mitigating effect of medical marijuana laws is specific to states that permit dispensaries.”

Of the pharmacists surveyed by Aclara, 87 percent agreed that medical use of cannabis should be legal, and 69 percent believe that pharmacists should dispense medical cannabis and counsel patients on its use.

Just 15 percent of the patients indicated that they spoke with their pharmacist about their cannabis use, compared to 40 percent of them who get their information about medical marijuana from the internet and social media.