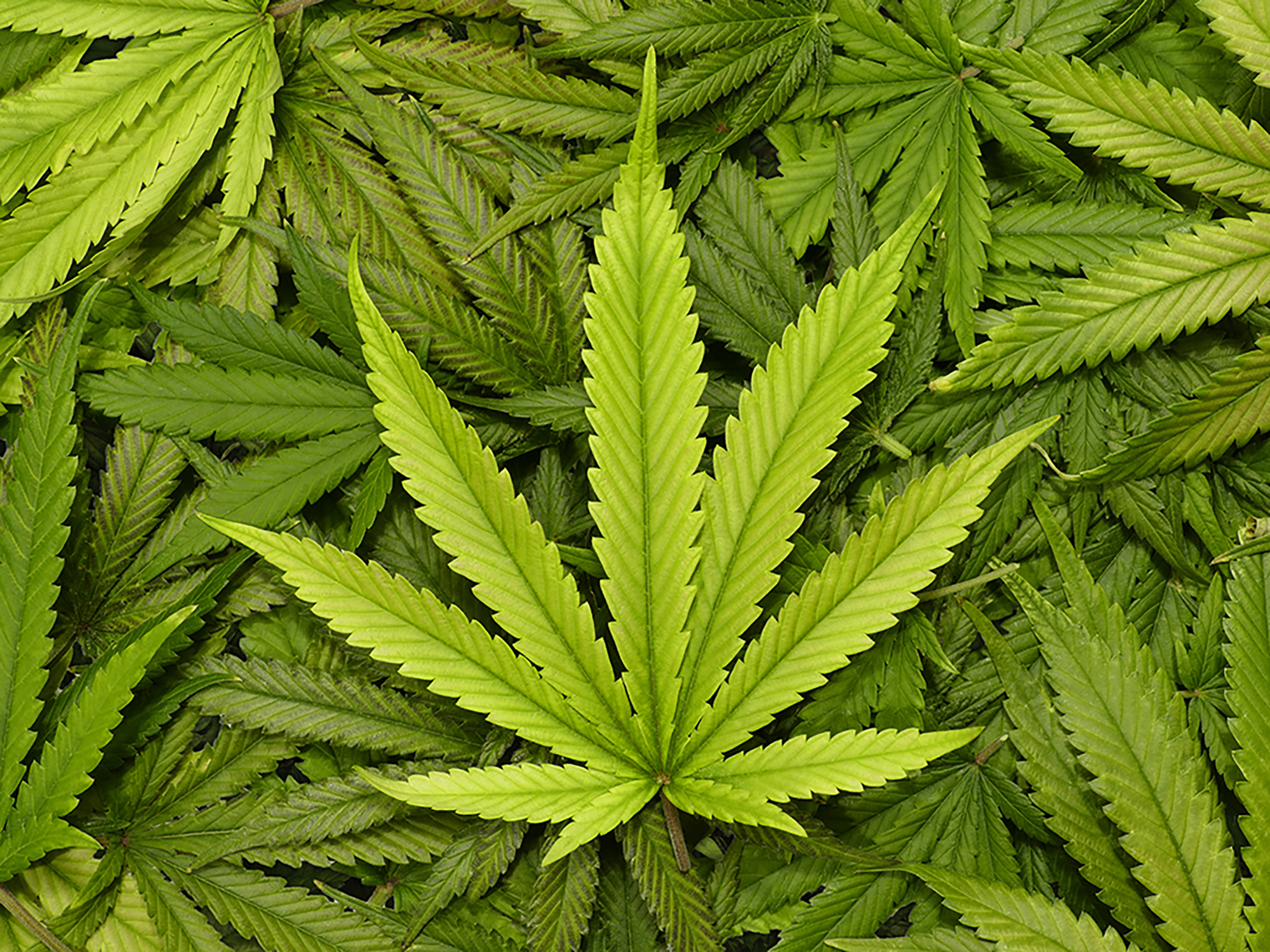 (Natural State Wellness filed separate applications for two counties — both of which were awarded in the top five — and it will have to choose which county.)

The applicant ranked sixth was River Valley Relief, associated with Storm Nolan, the head of the Arkansas Cannabis Industry Association.

An image of the players involved in the industry is emerging. Natural State Wellness is led by Hank Wilkins V, son of Jefferson County Judge Hank Wilkins. Former Attorney General Dustin McDaniel says he’s a part owner, consultant and lawyer for the group, which was started by the Ross Group, headquartered in Tulsa.

“We appreciate that it is a public trust that has been placed upon our company to produce quality, safe and legal medicine to Arkansas patients. We will make a location decision shortly and will promptly begin construction. For the last year, my partner Bart Calhoun and I have served as legal counsel and lobbyists for this effort, and we are both investors in the company, along with a number of fellow Arkansans,” McDaniel said in a statement.

Commissioners scored redacted applications individually and provided their scores to staff, which aggregated the scores. Bonus points were awarded to applicants that were affiliated with a doctor (2.5 points), demonstrated a plan to benefit the community (2.5 points), delivered economic impact (2.5 points) and included minority ownership (2.5 points). Four of the five successful applicants — Carroll County was the exception — were in counties designated as being in the lowest tier of prosperity by the Arkansas Economic Development Commission.

The Arkansas Times talked with Angela Ryland, liaison for Bold Team and president of the Cotton Plant Chamber of Commerce, as she waited around 2 p.m. in a long line of more than 100 people hoping to attend the commission’s meeting.

“We believe this is going to be the hero of Cotton Plant. We have no industry,” Ryland said. “We have no Dollar General store. We have no service station, no grocery store, no bank … we need this.”

Of Bold Team, she said: “They found us. But I’m not at liberty to go further [about investors]. But they found us.” Ryland noted that musician Sister Rosetta Tharpe was from Cotton Plant, and “outside of [Tharpe], this is about the best we’ve got. … We have music and marijuana: M&M.”

Ryland was too far back in line to make it into the meeting room.

The commission will next consider 228 applications for medical marijuana dispensaries. Commissioners will award 32 licenses, four in eight geographic zones. There is no deadline, but commission staff said they expected the process to take several months. The amendment to the state Constitution allowing the growing of marijuana was passed in November 2016.

The meeting room was packed. Those outside who couldn’t get in watched a live stream on their phones. As the 3:30 p.m. meeting time approached, “Well,” said one man, “seven more minutes until we learn who won the lottery.”