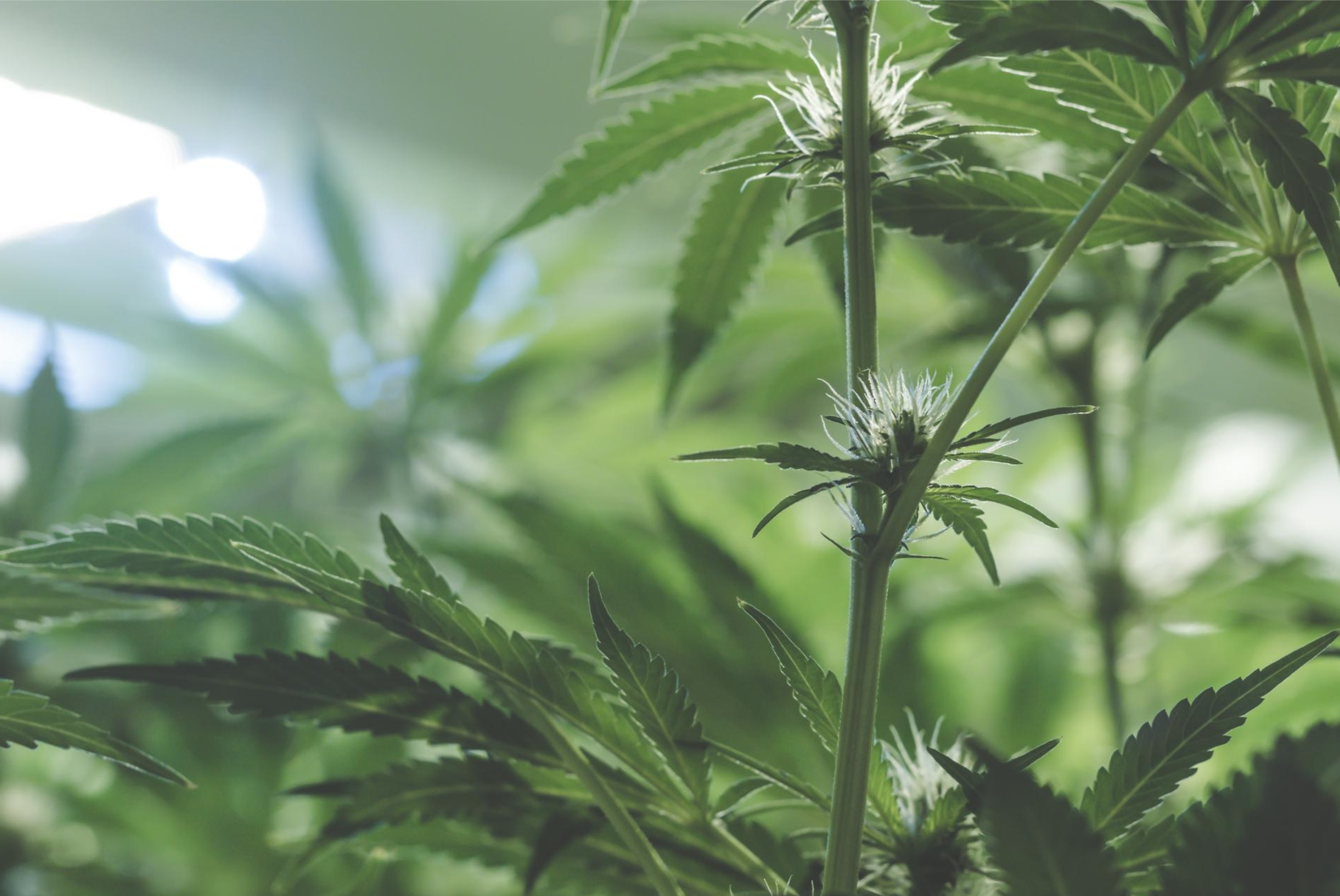 Just over a week after the top five medical cannabis cultivation facilities were chosen in Arkansas, the Fort Smith group that tied for sixth place remains positioned well for future expansion possibilities and is one of 227 groups applying for a dispensary license.

River Valley Relief Cultivation in Fort Smith tied for sixth place with New Day Cultivation in Garland County. Both were scored at 427.5 points. The Fort Smith facility would provide between 20 and 30 jobs the first year and require many support services.

“The economic impact would be substantial,” Storm Nolan, one of the investors for River Valley Relief Cultivation, said of a Fort Smith cultivation facility. “It doesn’t appear at this time that the MMC (Medical Marijuana Commission) will release the three cultivation licenses they are holding in reserve.”

As noted in a recent Arkansas Times article about the five highest scores for cultivation licenses, an economic impact analysis compiled by the Newport Economic Development Commission for the Delta Medical Cannabis Co. application showed that the cultivation facility would offer average wages of $19.91 per hour — around $41,400 per year, and the “direct local financial impact of the facility will be around $1.2 million per year in increased payroll alone, with a $65,383 bump to local tax rolls.”

Jon Chadwell, director of the Newport Economic Development Commission, said an economic analysis is done for all of their major prospects and they are “in a good mood” about having two cultivation facilities in the same county. The economic analysis, Chadwell added, was included in the Delta Medical Cannibis Co.’s application, which is now public information.

Nolan said that although River Valley Relief did not commission a study, a cultivation facility in Fort Smith would have a similar economic impact.