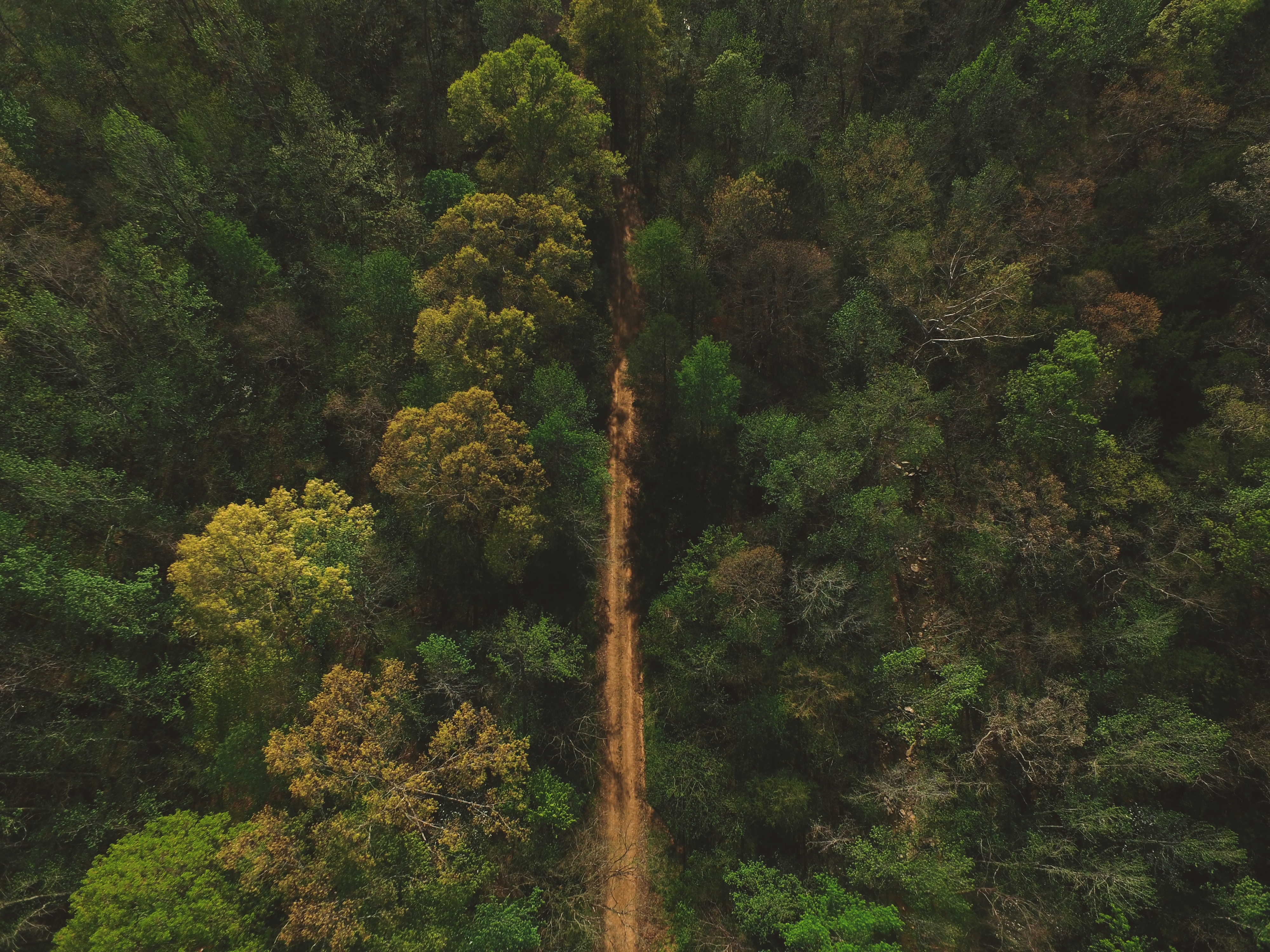 Another unsuccessful medical marijuana growing license applicant has sent a letter to state regulators asking the license process to be put on hold.

The letter, sent Monday by attorneys for River Valley Relief Cultivation, alleged that one of the five successful applicants, Newport-based Delta Medical Cannabis Company, provided false information about one of its “medical marijuana experts.”

River Valley Relief Cultivation is one of two companies that missed on securing one of the first five cannabis growing licenses, scoring just outside the top five.

Its letter is the latest in flood of challenges and inquiries sent to the Arkansas Medical Marijuana Commission since it announced the first growing license winners Feb. 27. The commission is expected to formally issue the first five licenses at its meeting Wednesday.