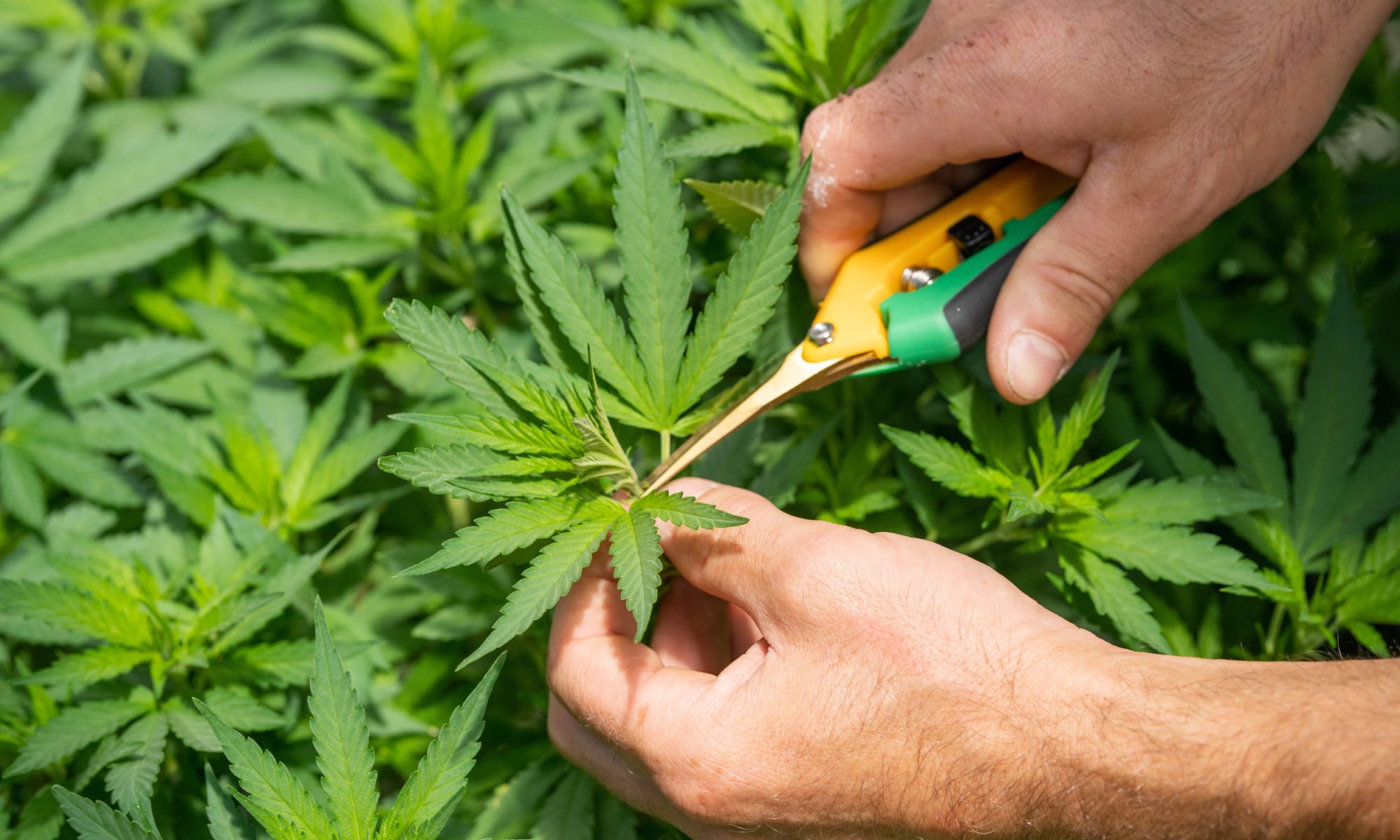 In July, the Medical Marijuana Commission released the remaining cultivator licenses for the state of Arkansas and Storm Nolan, along with his brother Kane Whitt, were among the recipients of one of those licenses.

River Valley Relief Cultivation is hoping to set up shop in an existing warehouse south of the airport.

They are submitting their plans to the city for approval by the end of the week. This would take them to the next step to begin operations as soon as possible.

A warehouse will be used to better control the environment. Nolan used the example of another cultivator who started with greenhouses but is making the move to warehouses for this very reason.

By not using machines, they will be able to maintain “tricombs” on the bud of the plant, which increases the potency of the marijuana that is lost when machines knock them off while trimming.

Nolan believes this new cultivation facility will “bring a lot of capacity to the area,” meaning that the supply and demand will drive the price down. Historically, Oklahoma prices have been lower than Arkansas prices, driving people to cross state lines to get medical marijuana despite violating federal law.

River Valley Relief Cultivation intends to take part in a compassionate care program that would help patients who can’t afford their treatment get it at a discounted price or completely cover it.

In Arkansas, there are 59,132 active medical marijuana cards. The Department of Finance and Administration previously reported that there were 90,000, but approximately 30,000 of those were temporary passes that have expired or applications that were not fulfilled.

Nolan also noted that there are three dispensary licenses remaining to be distributed in Arkansas and they are one of the applicants. Their application expires on Jan. 10, 2021, so it is up to the Medical Marijuana Commission to release those licenses before the applications expire.

If they receive the license, they would be able to house the cultivator. The dispensary would have been approximately a quarter mile apart, which would drastically reduce any delivery costs. River Valley Relief Cultivation hopes to distribute across the state, but they are happy to grow and potentially sell in their hometown.

Nolan stated that their goal has always been to help people. He hopes that people recognize medical marijuana is a legitimate tool to help people who need it, rather than those who just want to get high.

Both Nolan and Whitt were born and raised in Fort Smith and are “very happy to bring jobs to (their) hometown.” Nolan recalled the support they received from several businesses when medical marijuana passed in 2016 and is excited to see what is in store. 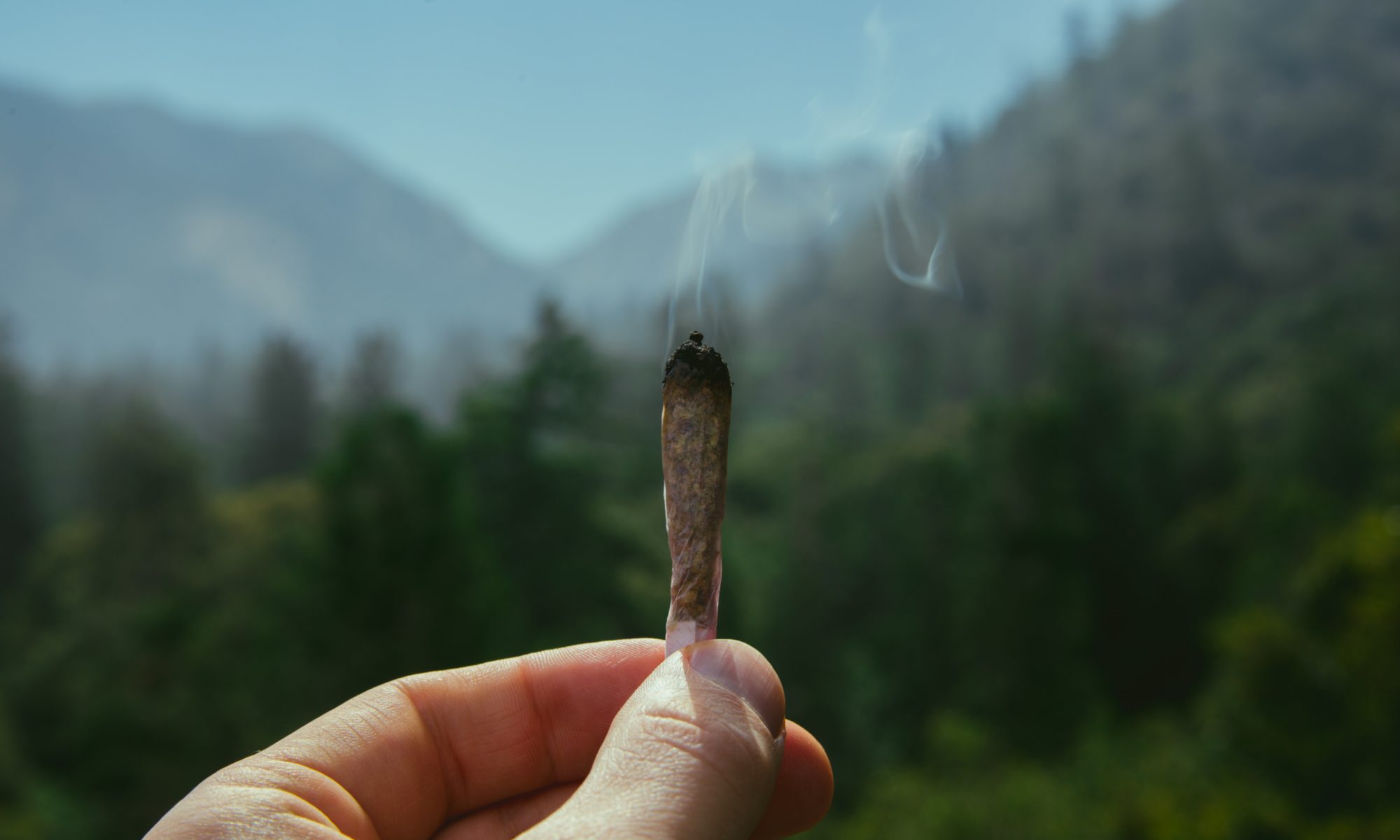 Multistate marijuana operator Harvest Health & Recreation said it has completed the sale of its Arkansas medical marijuana operations for $25 million, a move to allow the company to focus on markets such as Arizona.

Arizona-based Harvest Health said it netted $12.9 million in cash from the sale of Natural State Wellness, a vertical operation. The assets included a dispensary in Little Rock that opened in February 2020.“We are pleased to have completed this divestiture as part of our strategic plan to streamline our business and focus on core markets,” Harvest Chief Executive Officer Steve White said in a news release.

“The additional cash on our balance sheet adds flexibility at a time when we are pursuing growth opportunities such as recreational sales in Arizona.”

The company reiterated financial guidance that total revenues will exceed $225 million for 2020.