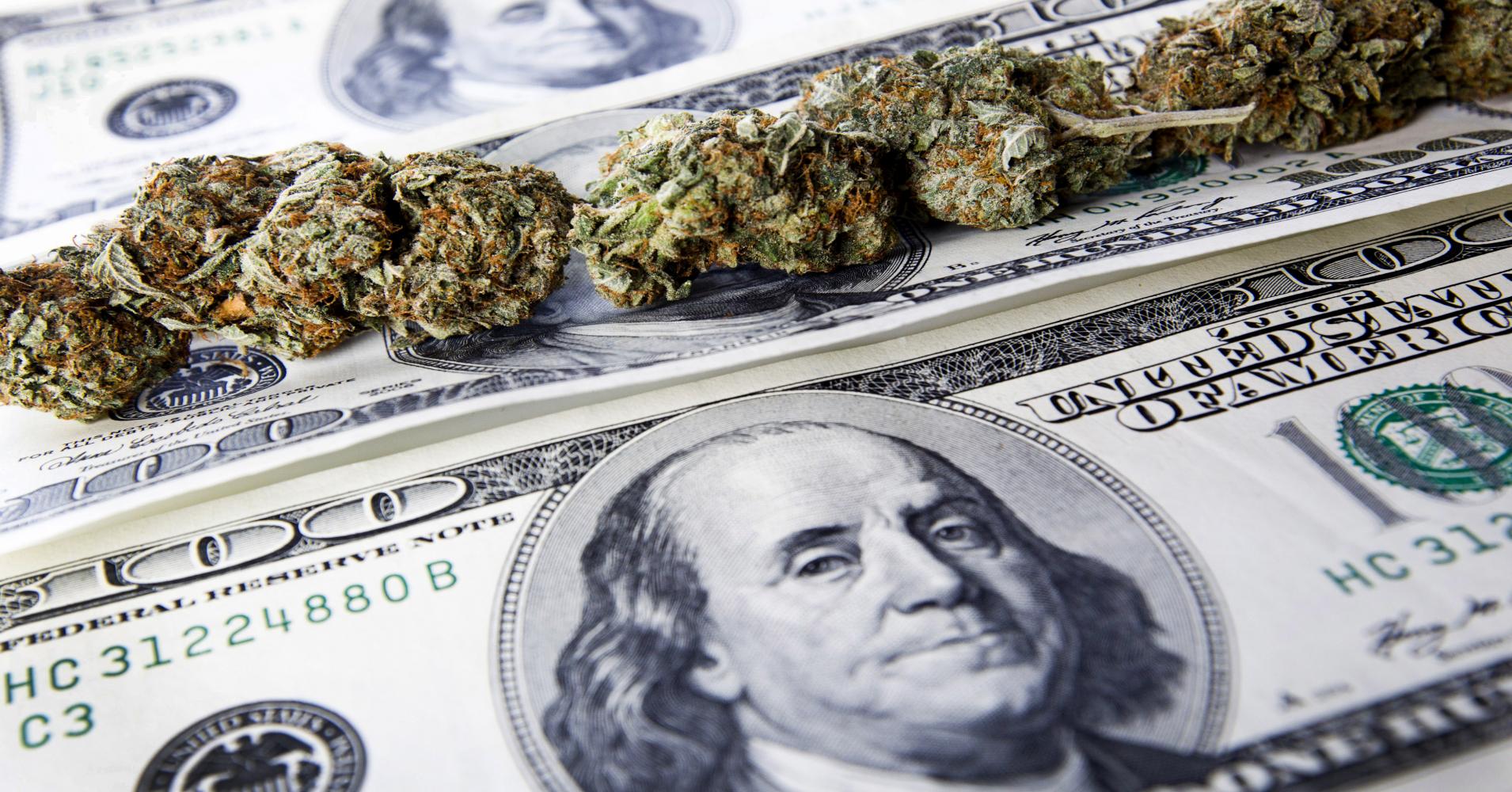 The medical marijuana business in Arkansas will not be cash only, as feared by opponents during last year’s campaign for the Arkansas Medical Marijuana Amendment.

But banking services for the business will be expensive, secretive and legally dubious, according to representatives of the financial industry.

Right now, medical marijuana banking is tentatively allowed under guidance from federal regulators. According to federal figures, 368 banks and credit unions were serving the industry nationally in March, an increase of 63 from a year prior.

“The fact is that the legalization in Arkansas is not a defense for nor a cover for the legality by the federal laws, and all banks — whether they’re state chartered, nationally chartered or anything else — are under the federal laws and regulations,” said Bill Holmes, president of the Arkansas Bankers Association.

“I’m not on a side for or against medical marijuana, but I understand why folks are concerned when you look at the problems that have arisen in some of the other states. It is a cash business at this point. With what we’ve had in Little Rock, let’s be honest, do you want to inflame that and have cars driving around with bags full of $100 bills? I don’t think so.”

U.S. Rep. French Hill, a Republican who represents central Arkansas and serves as majority whip on the House Committee on Financial Services, said in an interview that he was no fan of marijuana legalization, but he would like federal lawmakers to study the matter of banking for the industry.

“You’ve got all these hybrid states that are collecting funds that are in some states like California, finding ways into the financial system through certain unnamed credit unions, but that’s obviously not an ideal way to do it,” said Hill, a former banker.. “So, I’ve urged hearings on this. People at the federal level are not going to just — in an unstudied way — deal with this.”

A total of 29 states, the District of Columbia, Guam and Puerto Rico now allow for comprehensive public medical marijuana programs, according to the National Conference of State Legislatures.

Marijuana remains illegal under federal law, but Congress has prohibited the Department of Justice from spending any money on enforcement to prevent the implementation of state laws that allow medical marijuana.

Both Storm Nolan, president of the Arkansas Cannabis Industry Association, and David Couch, the Little Rock lawyer who sponsored the Arkansas Medical Marijuana Amendment that was approved by voters in November, said at least one bank has committed to serving the industry in the state, though they declined to name any institutions.

Jason Martin, chief executive officer of Natural State of Kind, said he has worked with financial institutions in other states. His business, which plans to open both a cultivation facility and dispensary if granted licenses, became the first applicant to go public in an announcement on Thursday.