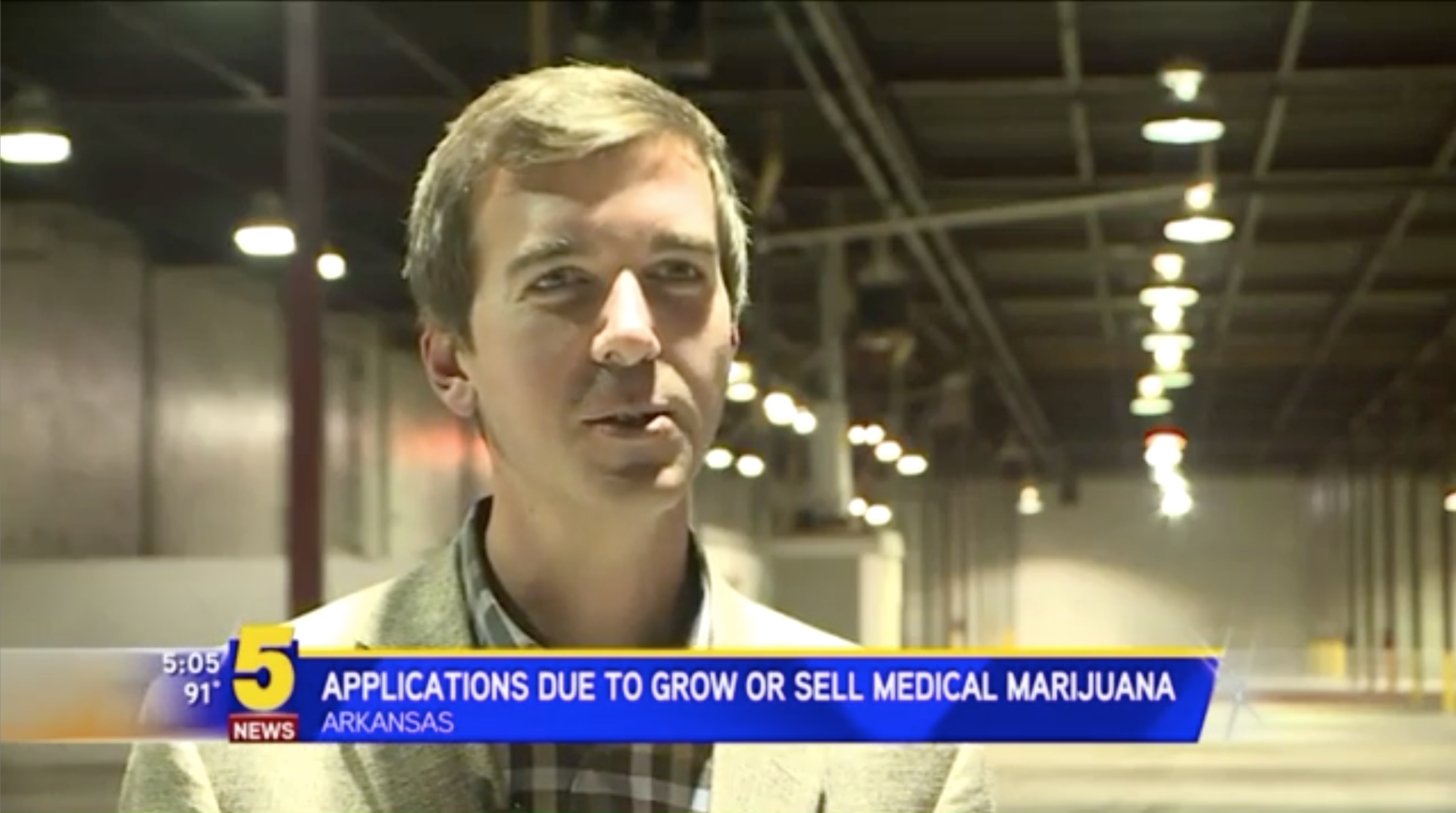 “I expected it would be like this because there was no incentive to turn in the applications earlier,” said David Couch, executive director of the Arkansas Medical Marijuana Association.

In the end, there will only be five cultivation facilities and 32 dispensaries across the state. Couch expects medical marijuana to be available to patients no later than June 1, 2018. It could be as early as mid-March.

Storm Nolan and his brother Kane Whitt turned in their application on Thursday (Sept. 14). They’re hoping to transform a vacant warehouse on E. Street in downtown Fort Smith into one of the first cultivation centers in Arkansas.

“A lot of work went into it,” Nolan said.

Not only are they wanting to use the 83,000 sq. ft. space for growing medical marijuana and processing it into various products, they also applied to open a dispensary.

“Our proposed dispensary is just south of Zero Street near Rheem,” Nolan said.