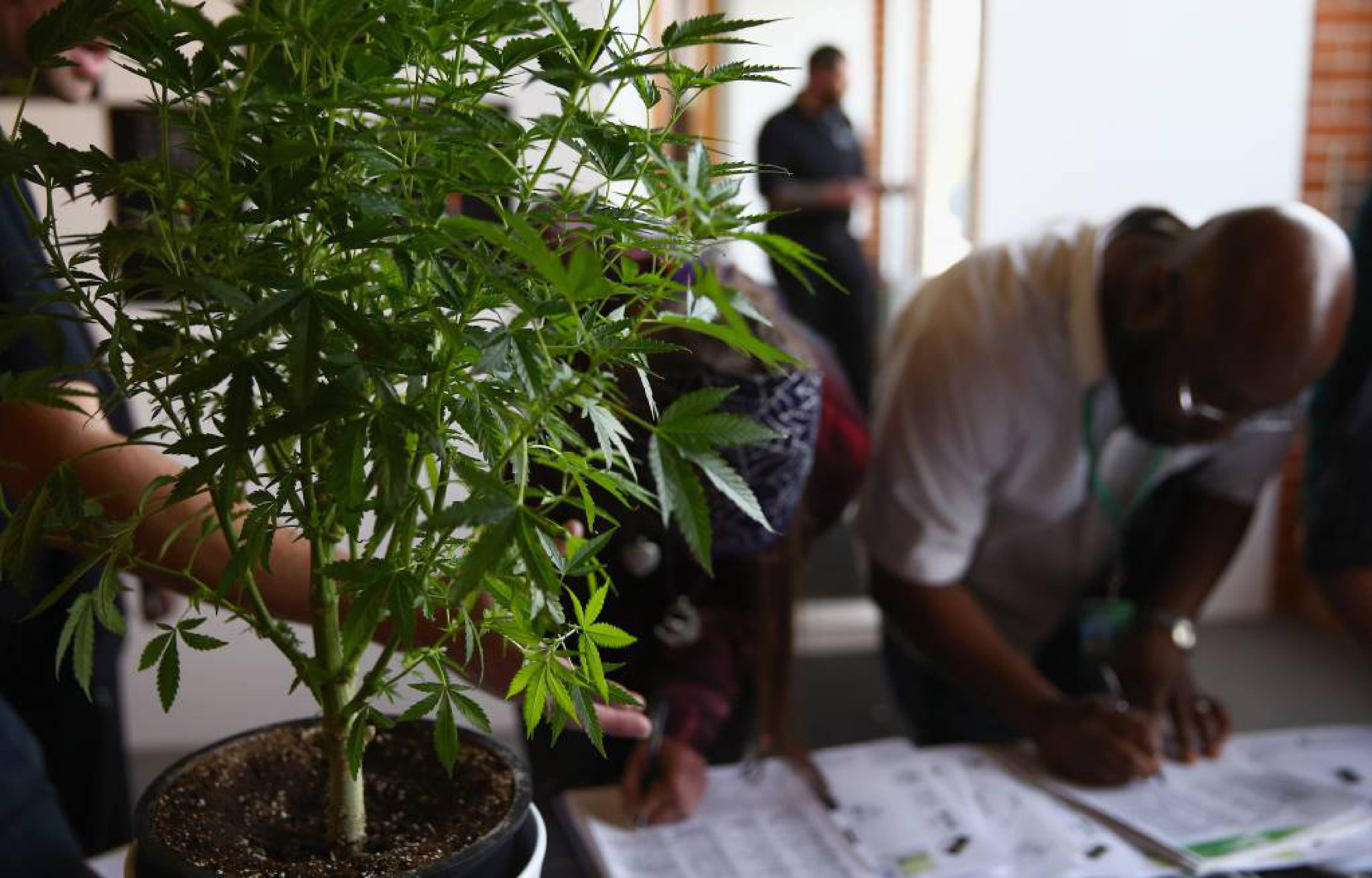 Read the original article at Ganjapreneur.

Cannabis industry advocates expect cannabis cultivation, dispensary, and laboratory jobs to reach between 500 and 600 in the short term, with 1,500 eventually being employed in the state’s industry, the Arkansas Democrat-Gazette reports.

Storm Nolan, president of the Arkansas Cannabis Industry Association, said the number of jobs hinges “on how well [the state does] educating physicians and patients.”

“That’s not a small number, and as demand continues to ramp up, I see that number growing all the time,” he said in the report.

David Couch, the lawyer who sponsored the Arkansas Medical Marijuana Amendment approved by voters, indicated that ancillary businesses, such as seed-to-sale tracking systems, lighting, and construction firms, would greatly contribute to the long-term job growth in the state.

“It’s going to cost a couple million dollars just to build out a facility,” Couch said in an interview with the Democrat-Gazette. “You’re going to employ carpenters – construction people. Then you’re going to need security along with production and testing.”

The state Medical Marijuana Commission is permitting five cultivation facilities and 32 dispensaries; however the Department of Finance and Administration has received few applications from prospective companies.Northwest Arkansas News reported last week that the agency received its first two dispensary applications but a single cultivator has yet to apply.

Michael Pakko, Arkansas Economic Development Institute chief economist, said that while 500 to 600 jobs is “not a very large percentage” of the state’s workforce, the opportunities are “a big deal” to the local communities where the jobs will be available.