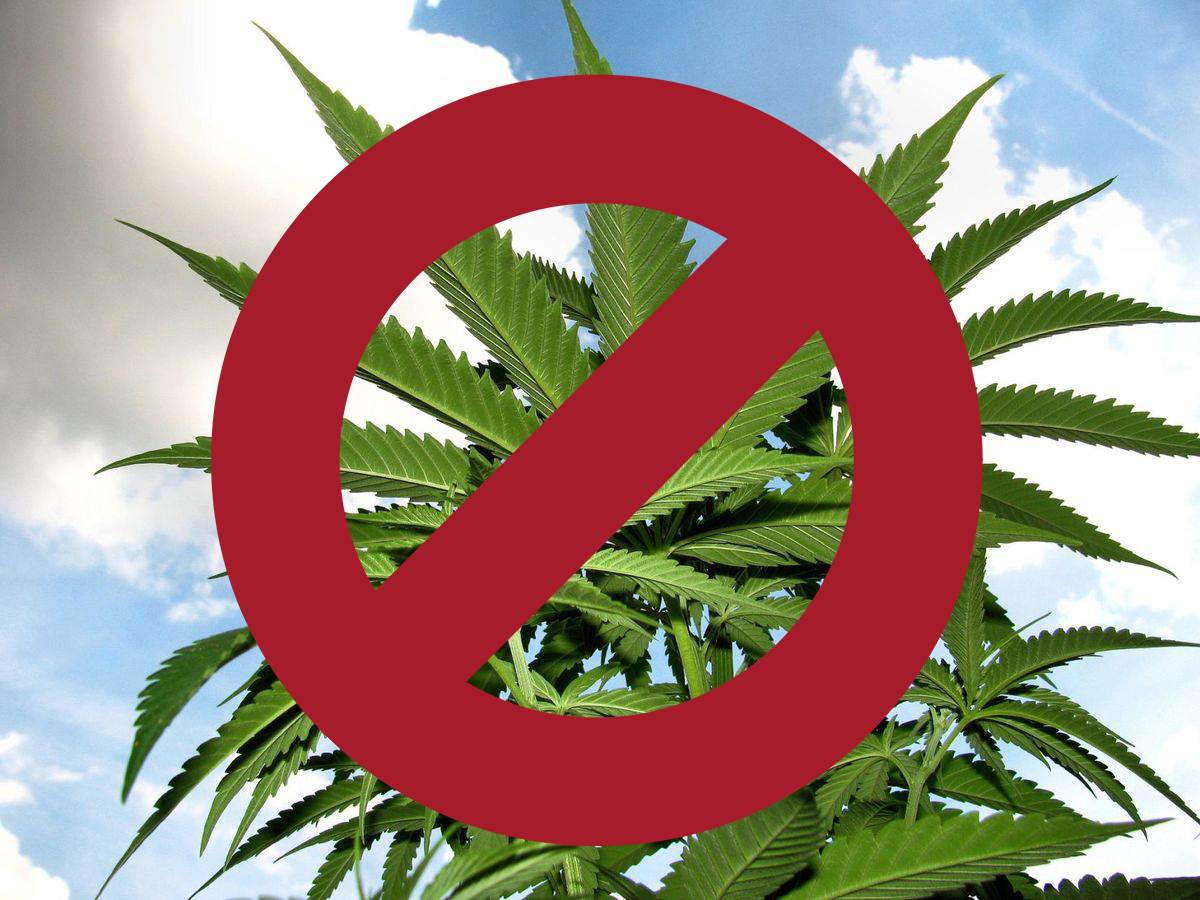 Read the full Article from ArkansasOnline.

Siloam Springs’ Board of Directors on Tuesday adopted a 180-day moratorium on medical-pot businesses with a unanimous vote that came two weeks after Hot Springs city directors passed a similarly worded 90-day ban.

The cities’ decisions to not offer local business licenses to dispensaries and cultivation facilities could reverberate for longer than their bans because potential businesses have just 90 days to apply for a limited number of state licenses. Siloam Springs’ moratorium would extend well beyond the state’s Sept. 18 deadline to submit applications.

“That really takes that whole city out of contention, doesn’t it,” Storm Nolan, co-founder of the Arkansas Cannabis Industry Association, said of the Northwest Arkansas border city.

The voter-approved Arkansas Medical Marijuana Amendment says that local governments cannot prohibit marijuana growers and distributors from operating in their jurisdiction unless voters approve a ballot issue to keep them out.

“We are not prohibiting it,” Siloam Springs City Administrator Phillip Patterson said. “We have created a stay for a period of time. Cities have historically had a right to put a stay on certain uses in order for the city to review its code, update its code or adopt its code.”

Mark Hayes, director of legal services for the Arkansas Municipal League, said both cities are his clients and that neither previously spoke with him about temporary bans. He said he learned of the action this week and couldn’t comment on whether their moratoriums might violate the state constitution.

“I am in the process of consulting with them about this very thing,” Hayes said. “The only real comment that I can make is, generally speaking, moratoriums in Arkansas law are not disfavored.”

David Couch, the Little Rock lawyer who sponsored the constitutional amendment, was out of the country and not available for a telephone interview Thursday but said in a statement that the amendment is “clear as a bell.”

“The amendment provides that by initiative people can prevent dispensaries and cultivation facilities,” Couch said. “The amendment also provides for zoning same as pharmacy so any other restrictions are unconstitutional. … I’ll bring suit against any city or county that does not comply with [the] amendment.”

An estimated 30,000 Arkansans — or about 1 in 100 residents — are expected to apply for medical-marijuana registration cards in the first year, said Meg Mirivel, public information officer for the Arkansas Department of Health, which will issue cards to qualifying patients in exchange for a $50 fee and a doctor’s note.

The Medical Marijuana Commission will license up to 32 dispensaries in Arkansas — as many as four in each of eight geographic regions — and up to five growing facilities across the state.

Although Hot Springs and Siloam Springs have temporary bans on businesses, their residents can obtain medical-marijuana cards and buy cannabis outside of city limits.

Language in both moratoriums say state rules and regulations about dispensaries and cultivation facilities were not yet finalized, though that was not the case for the Siloam Springs resolution.

State Department of Finance and Administration spokesman Jake Bleed said the rules were finalized June 16, four days before the city board passed the measure. Emergency rules were in place since May 5, Bleed said.

“Our rules are final,” Bleed said, noting that doesn’t mean they can’t be changed. “We could go through rule-making process again in the future.”

Generally, two laws govern where dispensaries and cultivation facilities can function. One requires a buffer zone around schools and churches. The other bans cities from imposing stricter placement requirements on medical-marijuana facilities than they do on traditional pharmacies.

Siloam Springs and Hot Springs are the only Arkansas cities and towns known to issue moratoriums, Hayes of the Municipal League said.

Siloam Springs’ Patterson said he didn’t want to comment on what open questions he had about the rules because he hadn’t read the finalized version.

“I have looked at the published versions, yes, but I will reserve any comment [until the final rules are published],” Patterson said, adding that the city would need time after the rules were finalized to determine whether and how to amend its land-use law.

Section 14 of the constitutional amendment does not prohibit cities “from creating reasonable zoning regulations applicable to dispensaries or cultivation facilities,” as long as the regulations are the same as those in place for licensed retail pharmacies.

Of 1.1 million voters statewide in November, 53 percent supported amending the state constitution to allow medical use of marijuana.

Siloam Springs, which abuts the Oklahoma state line and is home to 16,000 residents, narrowly opposed the initiative, with 2,742 voters against (52 percent) and 2,514 in favor, City Attorney Jay Williams said in a report to city directors.

The city’s resolution says that operators who acquire state Medical Marijuana Commission licenses to operate in Siloam Springs will not be grandfathered into current zoning restrictions.

“Any person who purchases, erects or maintains any marijuana or marijuana-related activity during the regulatory exclusion will do so understanding the risk of being subject to enforcement,” the resolution says. “Cultivation and/or … distribution prior to the moratorium’s expiration … will neither acquire ‘nonconforming’ nor ‘grandfather’ status.”

A Hot Springs spokesman said City Attorney Brian Albright recommended the moratorium, which city directors unanimously passed by ordinance. Albright, who was at a conference Thursday, did not respond to an email seeking comment.

Siloam Springs City Director Brad Burns, who supports medical marijuana, voted in favor of the moratorium. He likened the action to similar temporary bans on breweries after the city transitioned from “dry” to “wet” and a moratorium on mobile homes the city also passed Tuesday.

Burns said he expects the city’s residents will propose a referendum to ban marijuana business in early 2018.

“Even though I believe in medical cannabis and the benefits of it, we need to figure out the regulation,” Burns said. “At the end of the day, I work for the citizen. I’ve got to represent the collective. I’m not going to sit here and beat on a dead drum.”

Information for this article was contributed by Brian Fanney of the Arkansas Democrat-Gazette.