Hindu Kush is very well know as a landrace pure Indica strain. This strain originates from a harsh climate in its homeland which has conditioned this strain to produce a thick trichome protective layer of crystals sought after by Hash maker around the world. This strain is very well known for decades for its benefits that help with pain, insomnia, and stress.

Our live extracts give you a whole, fresh flower vaping experience, full of natural cannabinoids and terpenes just as they were right at harvest. This is made by freezing freshly harvested cannabis both before and during the extraction process. This technique omits the stages that expose the buds to adverse conditions helping the plant retain its full terpene profile. With live extracts, there isn’t much handling or manipulating of the plant before it’s processed. It hasn’t been cured or dried prior to extraction, in order to preserve the terpenes. It’s said that up to 95 percent of a plant’s terpenes can be lost from harvest through the final curing process. Preserving those terpenes leads to a potent concentrate with high amounts of terpenes, which is what sets live resin apart from the rest of the extractions you see on the market. 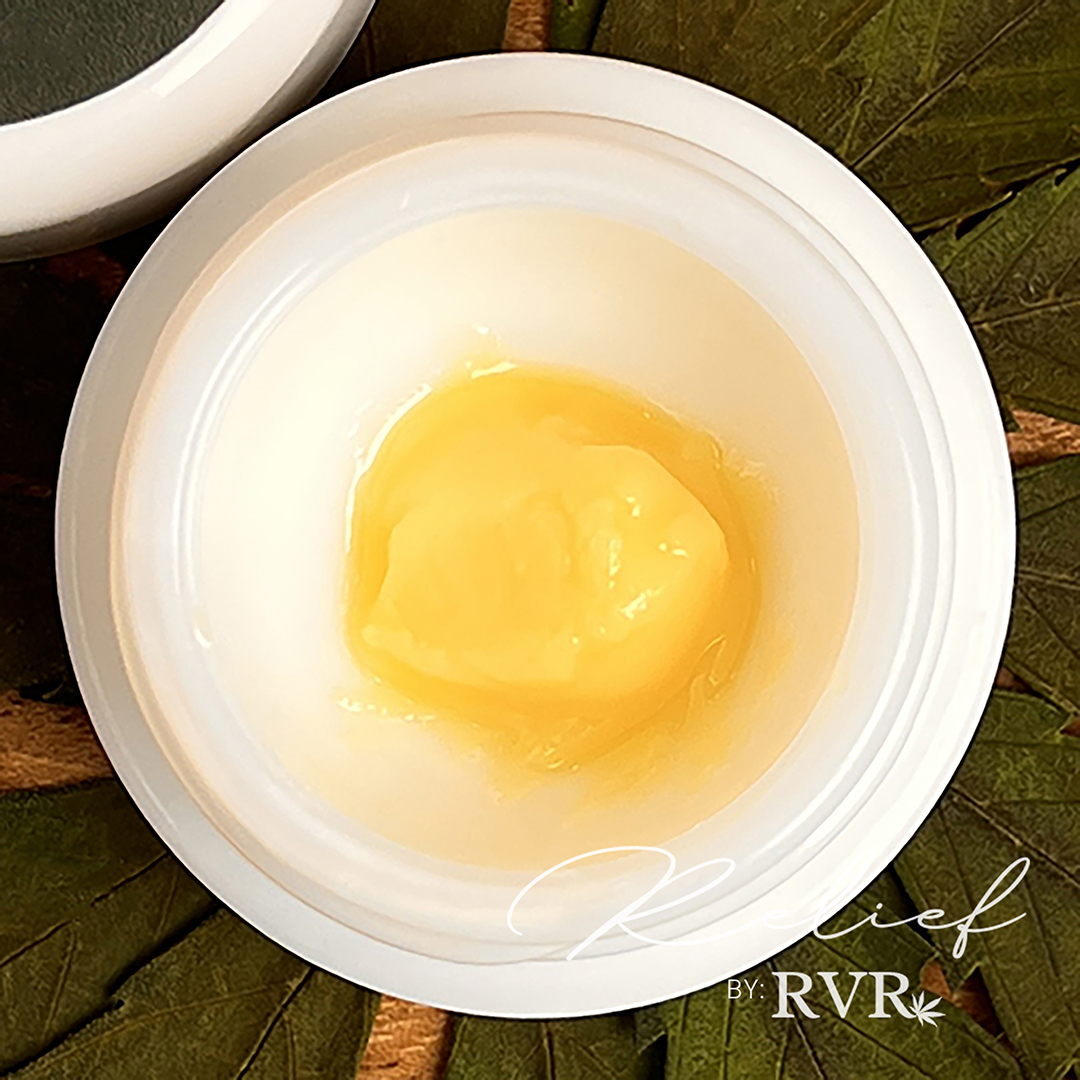 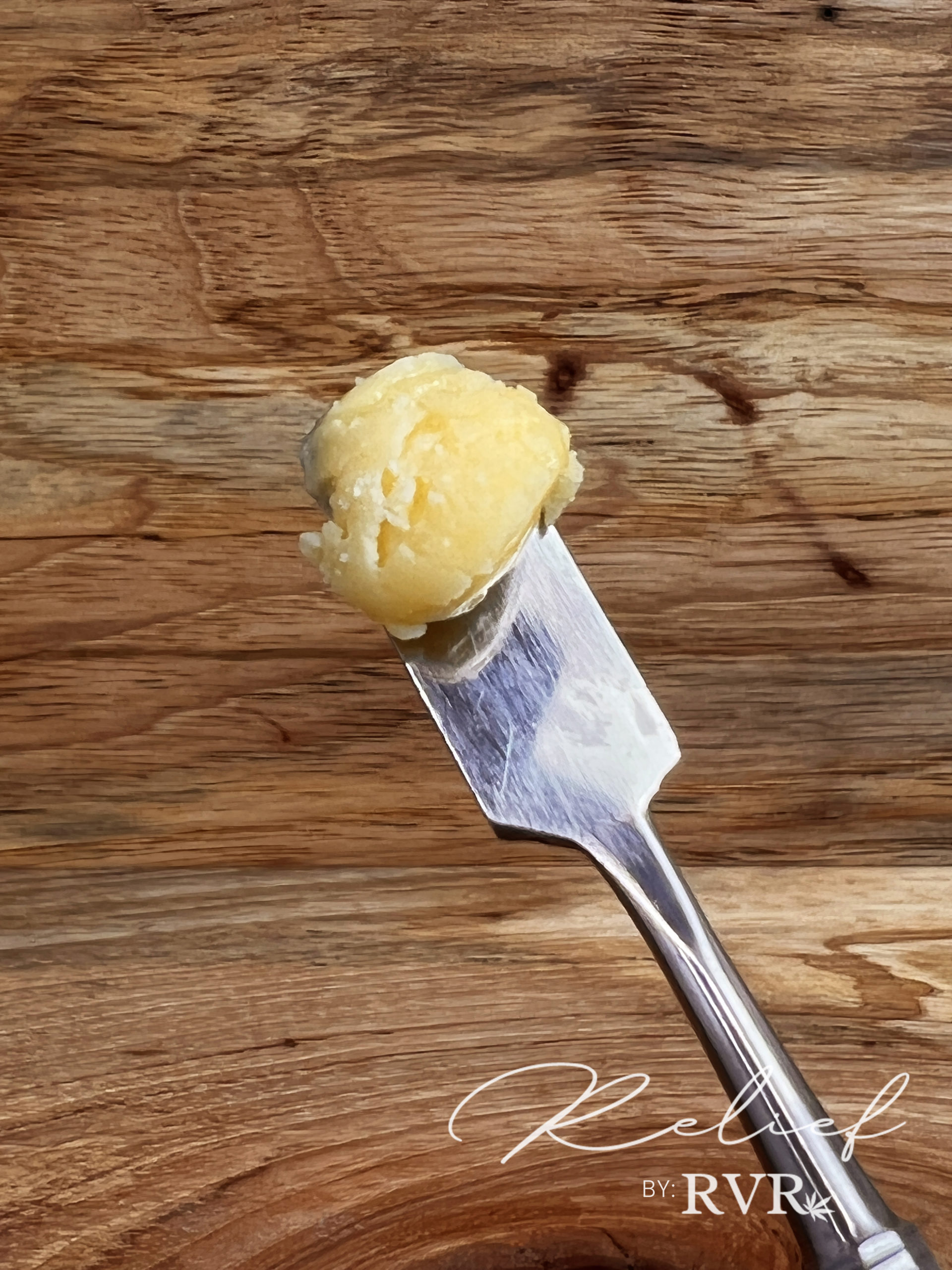 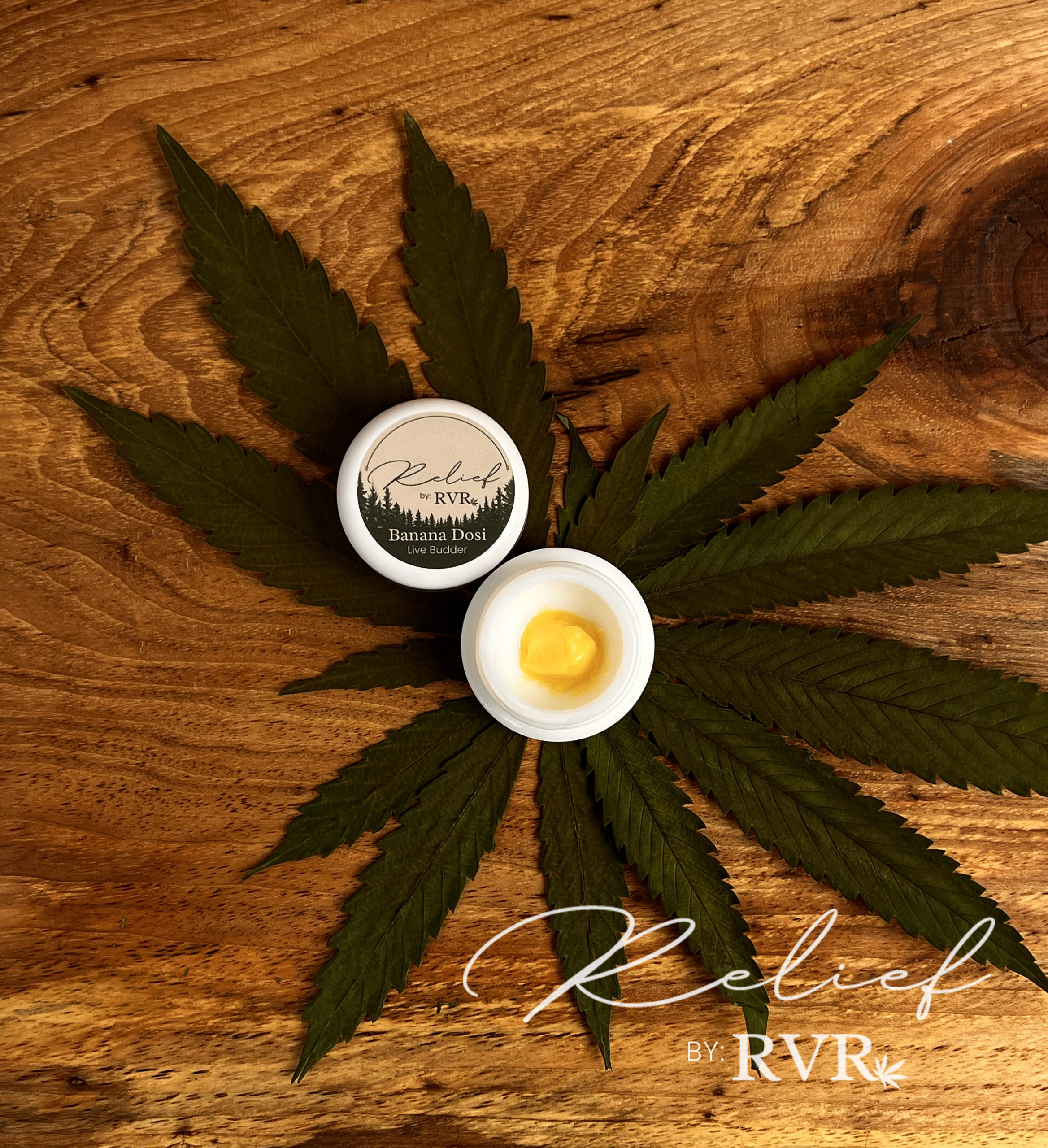 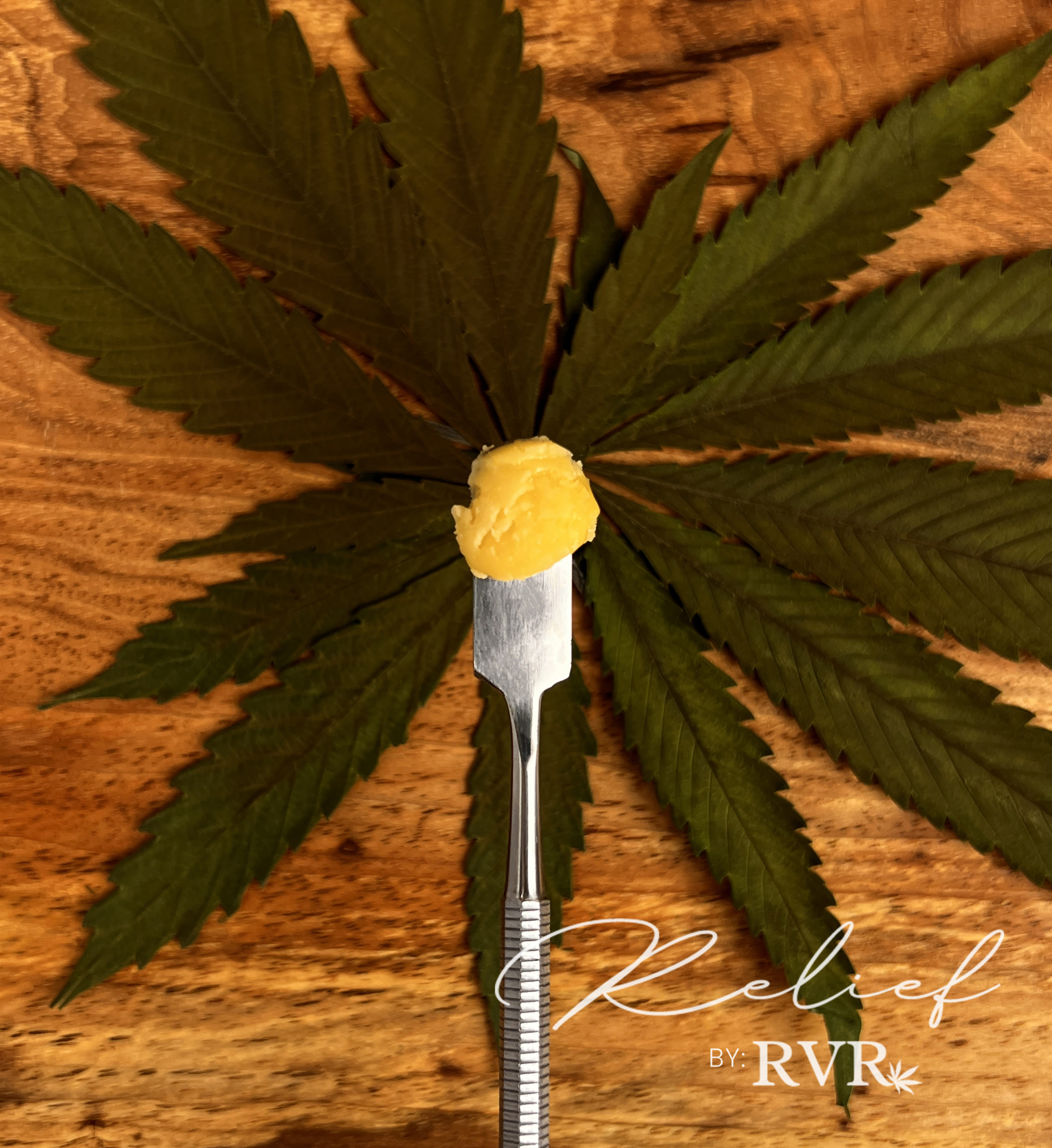 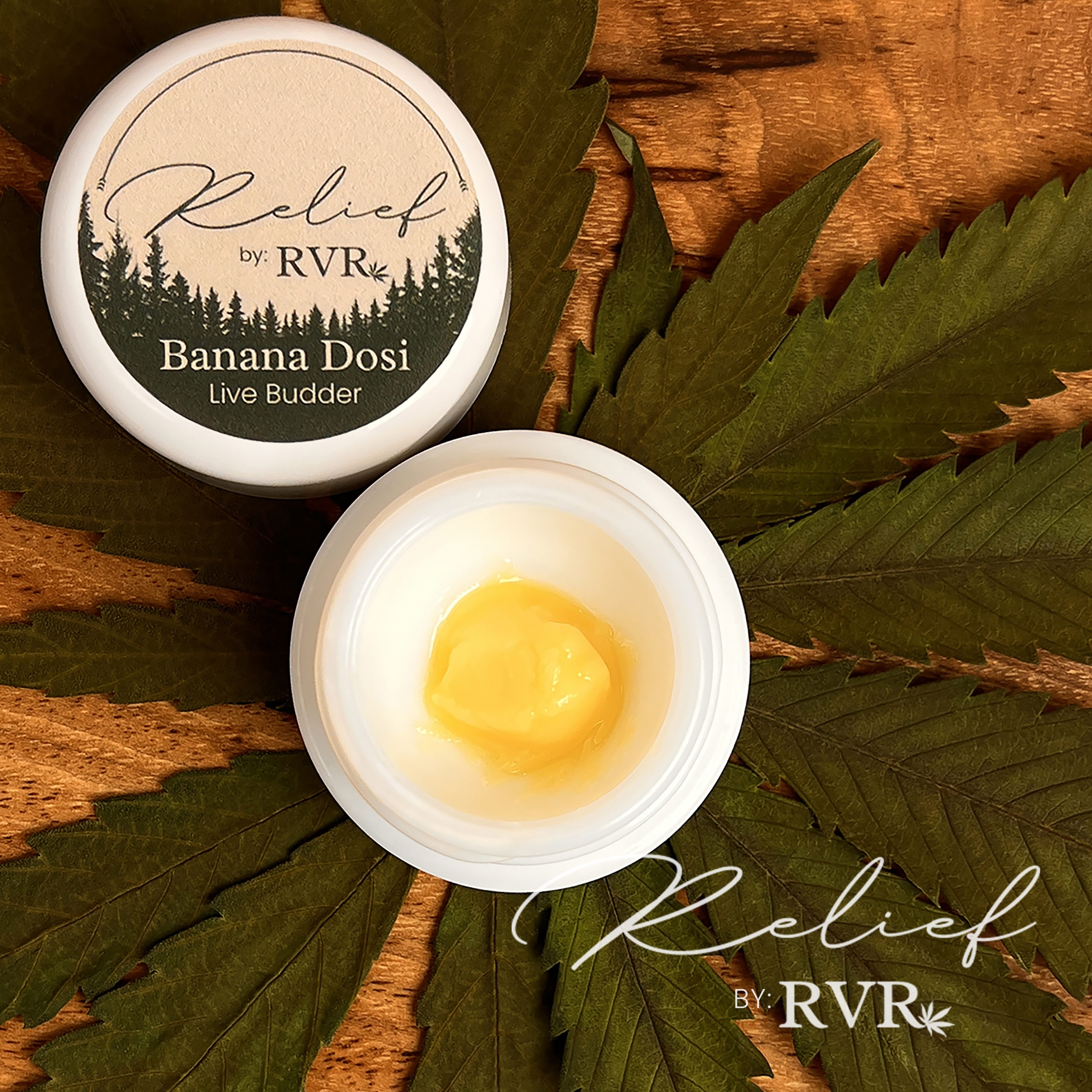