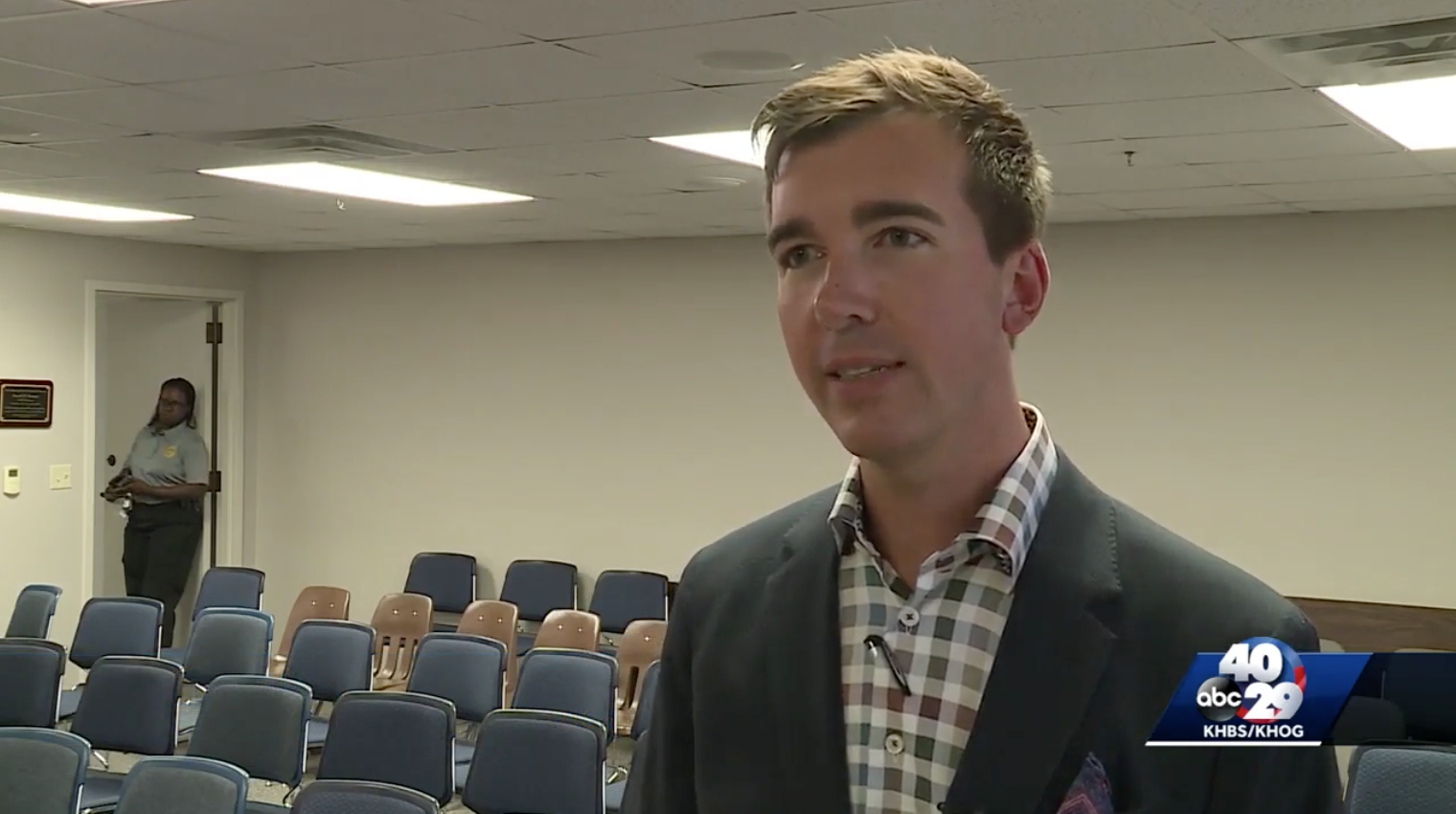 This is the first time the commission has met since the State Supreme Court ruled on a lawsuit against its actions.

32 licenses will be granted to dispensaries to legally sell medical marijuana.

Commissioners said the consultant firm would be more transparent and would speed up the process.

“Arkansans passed this in November 2016, due to the injunction we’ve had a 3 month delay and everyone’s ready to move forward,” said Department of Finance and Administration Spokesperson Scott Hardin.

Hardin told 40/29 News, barring additional delays, medical marijuana could be available in Arkansas sometime soon after the first of 2019.

At the meeting, some commissioners said the public is losing trust and confidence with the commission.

Previously, in a letter to the Supreme Court of Arkansas, Attorney General Leslie Rutledge wrote that one commissioner had been offered a bribe in exchange for a high score on a cultivation facility application.

40/29 news learned the commissioner in question was Dr. Carlos Ramon. At the conclusion of Monday’s meeting, Dr. Ramon did not speak with reporters.

“I think the commission has received a lot of grief and there’s been a lot of conspiracy theories about relationships with applicants,” said Alex Gray.

Gray is an attorney who represents the Arkansas Medical Marijuana Board. He spoke with 40/29 News about commissioners potentially hiring a consultant firm to review dispensary applications, “I think this removes that element or that level of distrust.”

“I think this is the best outcome that could have happened,” said Storm Nolan.

Nolan represents River Valley Relief, which is a cultivation facility that would be located in Fort Smith.

River Valley Relief is the first in line to receive a cultivation license if there’s a problem with one of the 5 other cultivation facilities that were selected to receive licenses.

Nolan hopes the commission will also order an independent review of the 95 applications for cultivation facilities, “Just do a very thorough review and a quick review and get those licenses handed out to the best applicants.”

Commissioners did not discuss cultivation facility licenses on Monday, but, Hardin said the licenses could be issued as soon as Monday, July 9th.