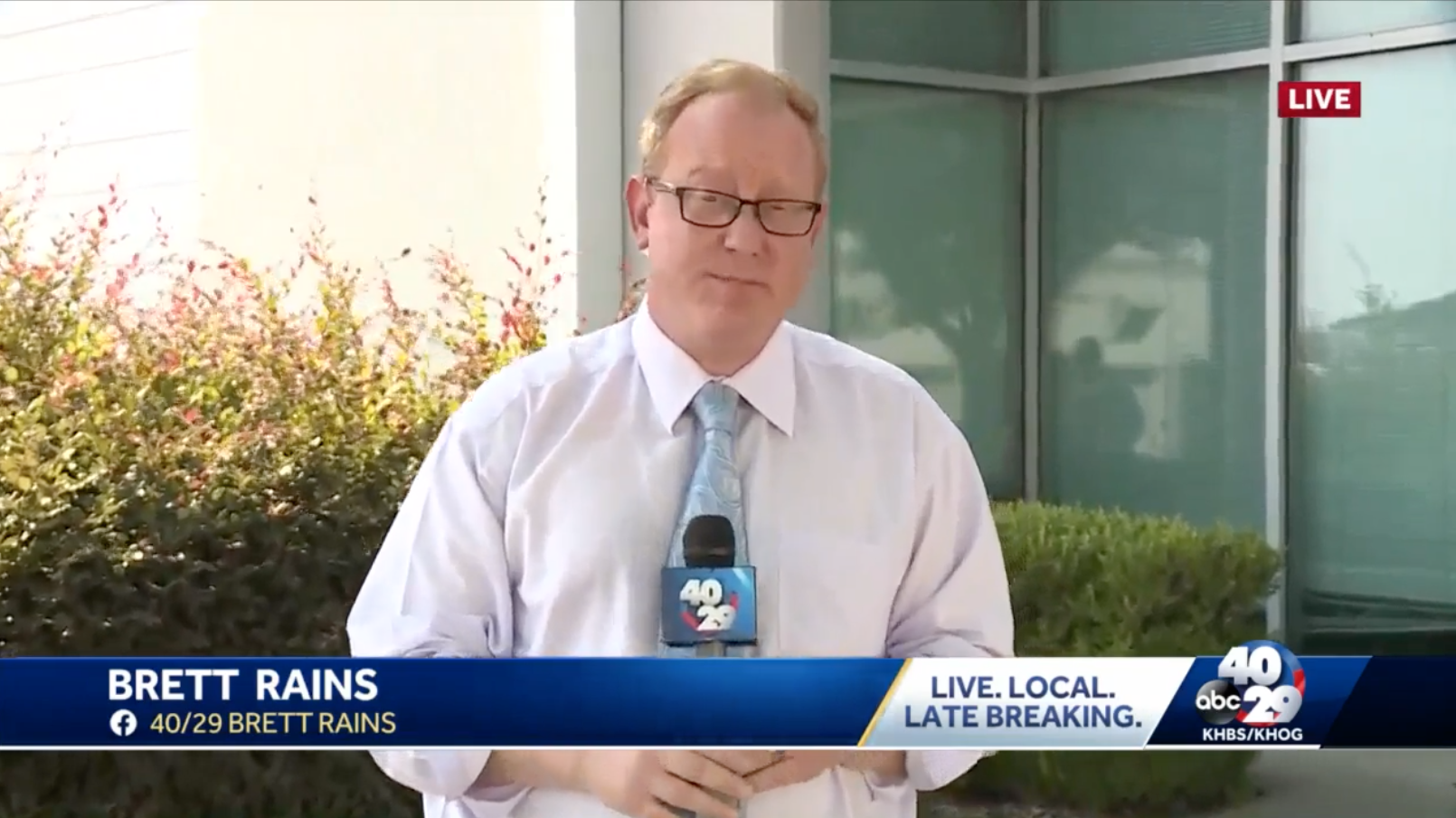 The owners of River Valley Relief Cultivation hope to be operational in about 4 – 6 months and eventually plan to employ approximately 100 workers.

“With increased competition, that should help lower prices for patients,” said Storm Nolan.

Nolan and his brother plan to open the cultivation facility inside a 25,000 square foot warehouse located on the south side of Fort Smith.

Nolan was an outspoken supporter of medical marijuana before it was approved by voters in 2016, “My mom, who was a bright corporate attorney, just a very loving lady, she ended up getting addicted to opiates after a dental procedure that went wrong. Eventually she ended up with an addiction that took her life,” Nolan said. “If she had access to legal medical cannabis we think that she would probably still be with us today.”

On Tuesday the Medical Marijuana Commission approved issuing 2 of the last 8 licenses in the state for cultivation facilities. Currently, the closest cultivation facility to the River Valley is located in Berryville, outside of Northwest Arkansas.

Nolan told 40/29 he hopes more supply, with increased demand and competition as well as additional dispensaries will contribute to lower prices for medical marijuana patients, “It all has to be transported in very secure means and so every mile you have to drive to a dispensary adds costs. We’ll be able to eliminate a lot of that transportation cost and serve dispensaries from all over the state, but more importantly, from Fort Smith to Little Rock to Fayetteville and Bentonville.”