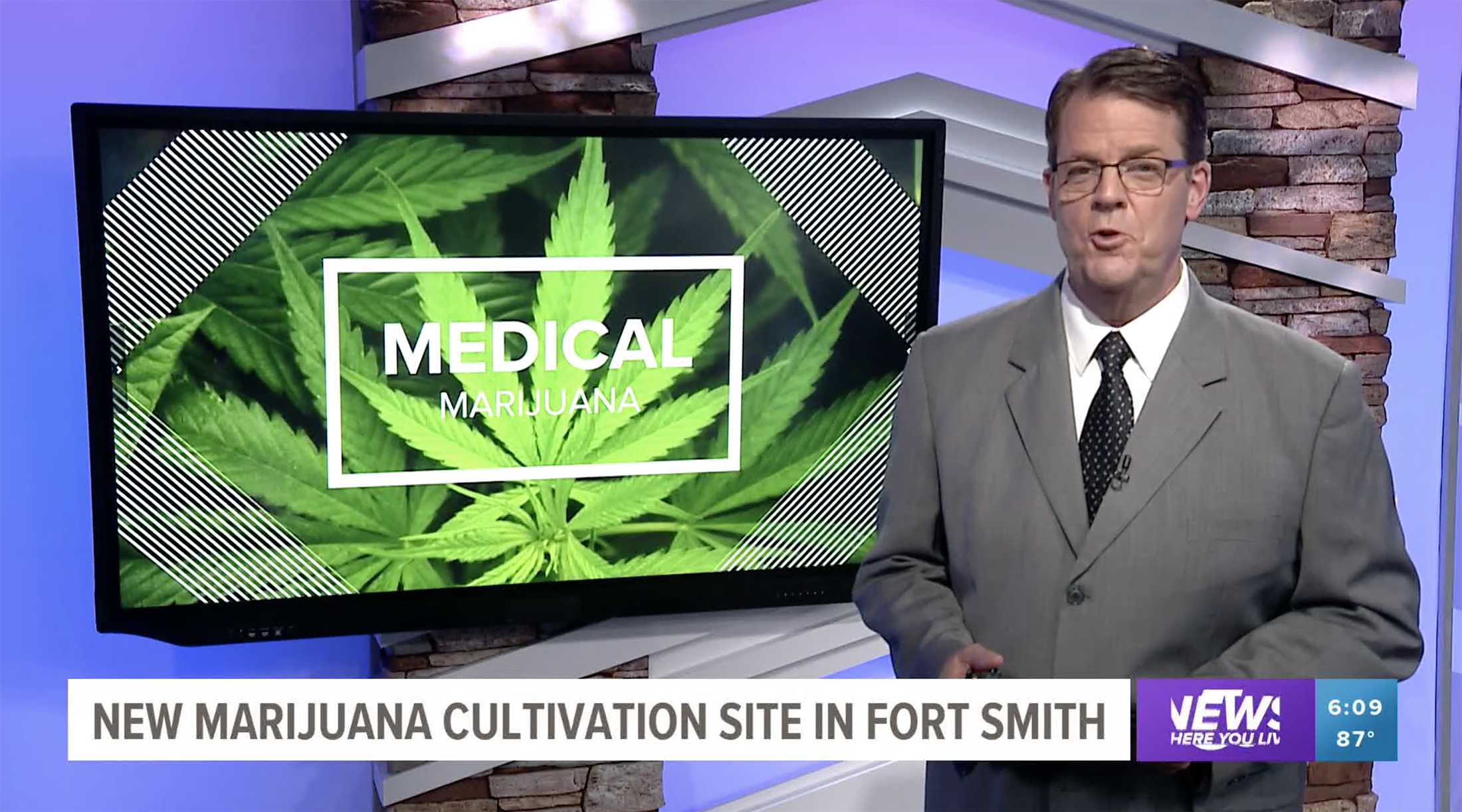 Read the full story at 5News.

After a long and hard fight Storm Nolan with River Valley Relief Cultivation received one of the new licenses and his company will soon be in Fort Smith.

“Because of our family’s story and my mom’s addiction to opioids, an addiction which eventually took her life, we understood just how much Arkansas needs this,” Nolan said.

Nolan first applied for the cultivation center when medical marijuana was first approved. He says he was not chosen but was put in line in case one of the top five choices didn’t work out.

Nolan’s company sent two protest letters to the Arkansas Medical Marijuana Commission after an application for a permit was denied. He and other unsuccessful applicants claim the five companies approved for permits lied about their credentials and stole information from competitors.

Now, after four years of trying, Nolan says they’re ready to get growing.

“In everything we do, we’re going to keep patients in mind and that’s why we plan on having one of the most extensive, compassionate care plans that will provide free and low-cost cannabis to people who can least afford it,” Nolan said.

City Administrator Carl Geffken says this is a huge accomplishment for Fort Smith.

“It is definitely a win-win, it’s helping the people of the City of Fort Smith and the River Valley and the state of Arkansas and it’s also helping the city put people to work and they’re going to be put to work to do and help those that need it most,” Geffken said.

Nolan says they have already started working on their layout plans and hope to open in the next four to six months.

The cultivation center could employ up to 100 people from the River Valley.

To read more of this story, visit our content partner Talk Business & Politics.