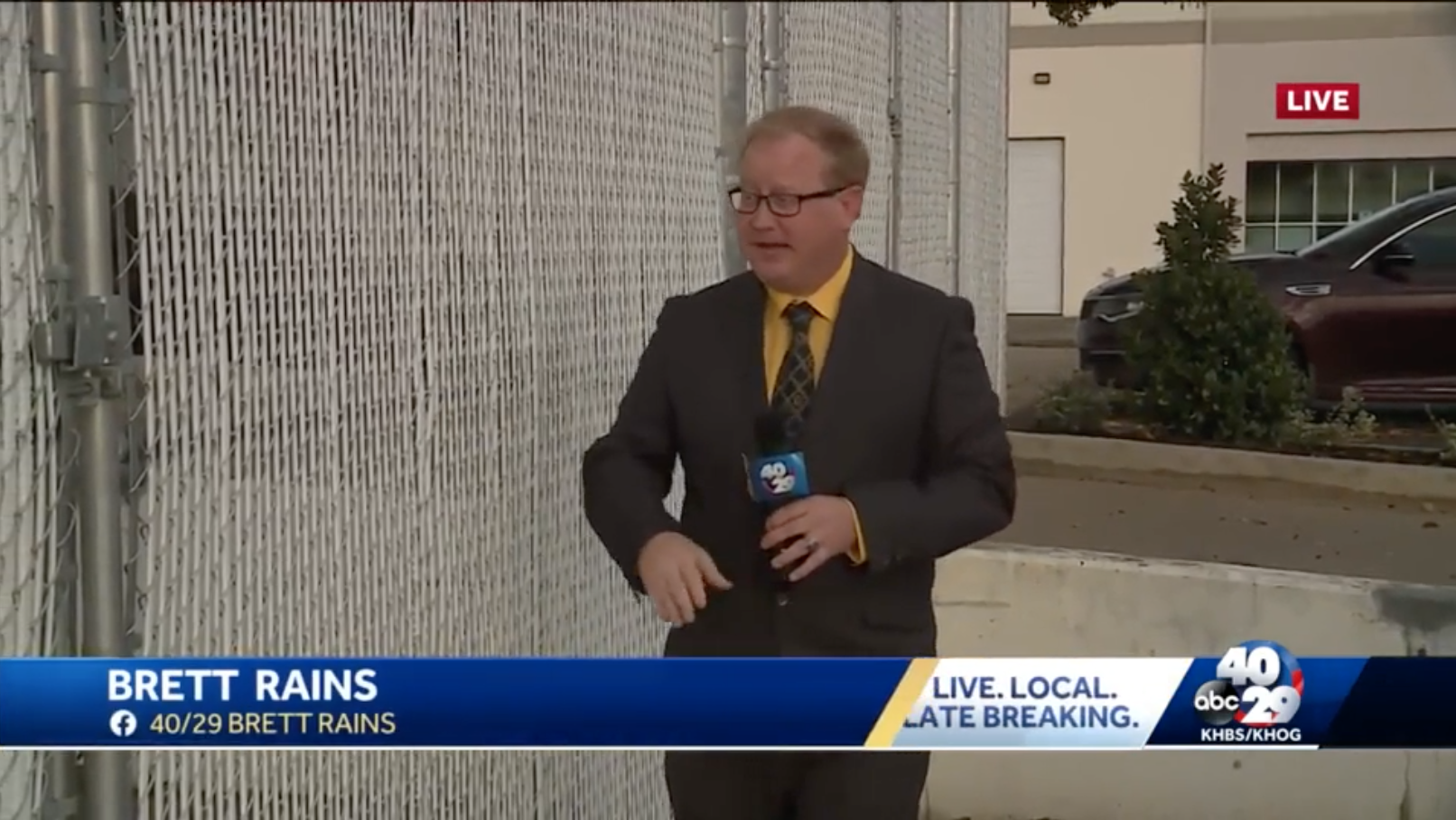 “We want to grow high-quality medical cannabis and be able to make it affordable for a lot of people. Since insurance doesn’t help cover this cost it can be a challenge for a lot of people. Our family was hit hard by the opioid epidemic like a lot of other Arkansas families. And so this is one reason why we’re so passionate about it because we know this product can help people,” said RVR owner, Storm Nolan.

Nolan told 40/29 News the cultivation facility is focusing on products that are not currently available in Arkansas.

“Which has been one of the complaints, access to product or certain strains that are really popular. But now that we have that additional cultivator coming online that’s only going to help the market. When we talk to patients in the state, there’s a bit of a frustration in that people naturally cross the state line to Oklahoma and say, well, Oklahoma has literally thousands of dispensaries. Arkansas is limited. Even if we wanted to have thousands we’re limited constitutionally to 40 maximum,” said Scott Hardin with the Arkansas Department of Finance and Administration and spokesperson for the Medical Marijuana Commission.

Options are limited for medical marijuana patients in the River Valley. Currently, there’s only one medical marijuana dispensary in Fort Smith. Northwest Arkansas has five dispensaries. Hardin told 40/29 News the MMC approved a dispensary that’s set to open near the beginning of the year at 1705 Fayetteville Road in Van Buren.

According to the Arkansas Department of Health, there are nearly 79,000 medical marijuana patients across the state. Hardin said more than 60,000 pounds of medical marijuana have been sold in Arkansas and that nearly a third of it has been purchased at dispensaries in Northwest Arkansas.

“I think it shows that people with more disposable income are better able to afford it. And hopefully, we can come in and help make product more obtainable for more people,” Nolan said.