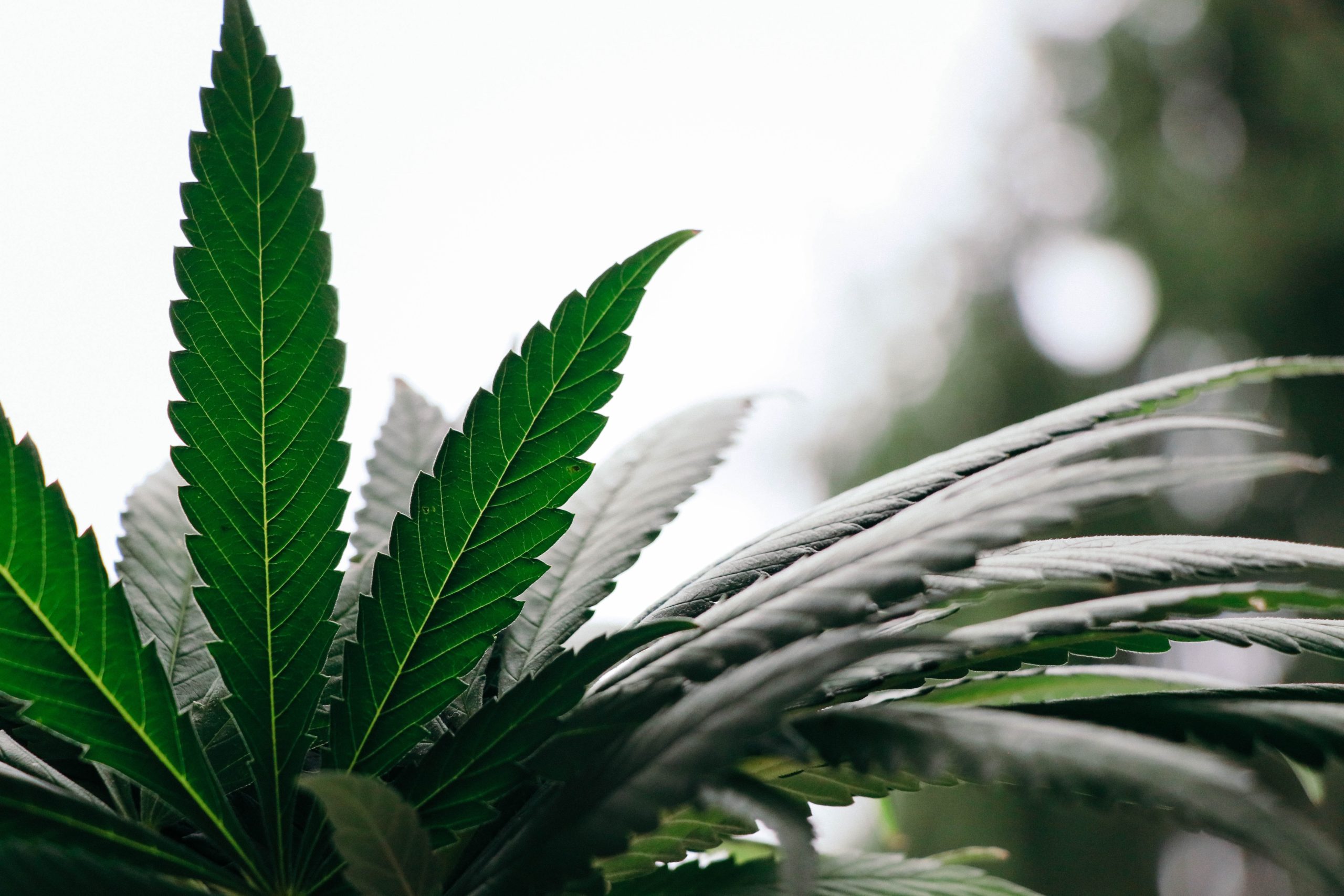 The state has a new legal marijuana grower, and he’s hoping to supply the medical cannabis market with enough product to bring down prices.

Nolan confirmed that he’s been fully cleared by the state to run his 25,000-SF operation in warehouse space River Valley owns near the Fort Smith airport. “Our whole goal is to bring more affordable and high-quality cannabis to Arkansas,” said Nolan, a partner in CSK Hotels of Fort Smith.

“You probably have heard that patients still consider Arkansas products to be way too expensive. So we’re eager. Our train is coming down the tracks and we’re here to help.”

The Arkansas Department of Finance & Administration also offered an update on this year’s industry expansion from 32 to 38 dispensaries and from five to eight cultivation centers. Amendment 98, which allowed medical marijuana after a 2016 vote, allows eight cultivation licenses and 40 dispensary licenses.