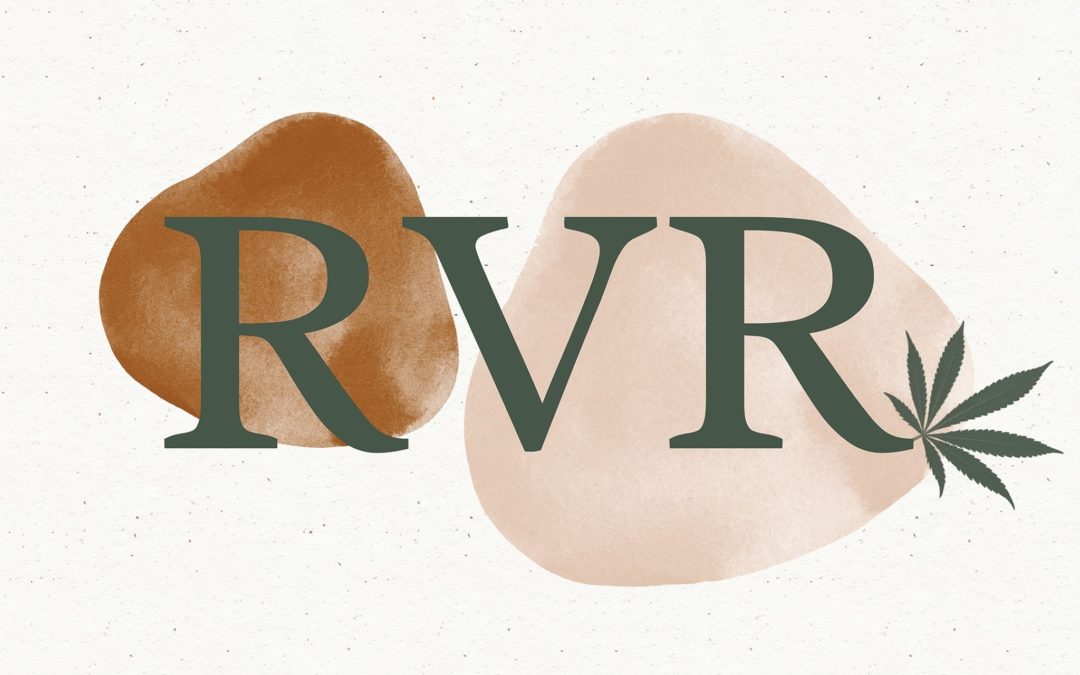 Ever since Arkansas legalized a medical marijuana industry four years ago, Storm Nolan of Fort Smith has waited in line, not always patiently, for a chance to get in.

Now, spurred by his late mother’s opioid addiction, he’s on the verge of getting his wish in the form of a multimillion-dollar cannabis cultivation center south of the Fort Smith airport.

Nolan’s mother, Toni Whitt, an accomplished lawyer who graduated from the University of Arkansas at 19, died in 2013 at age 57 after struggling with opioids. “That was one of our primary motivations, because we’ve heard countless stories about patients who are either getting completely off of opiates or scaling down their opiate by managing their pain with cannabis instead,” Nolan told Arkansas Business.

“That’s also a reason it’s so sad that Arkansas’ pricing remains so high. People would rather manage their pain with cannabis, but they can’t afford it.”