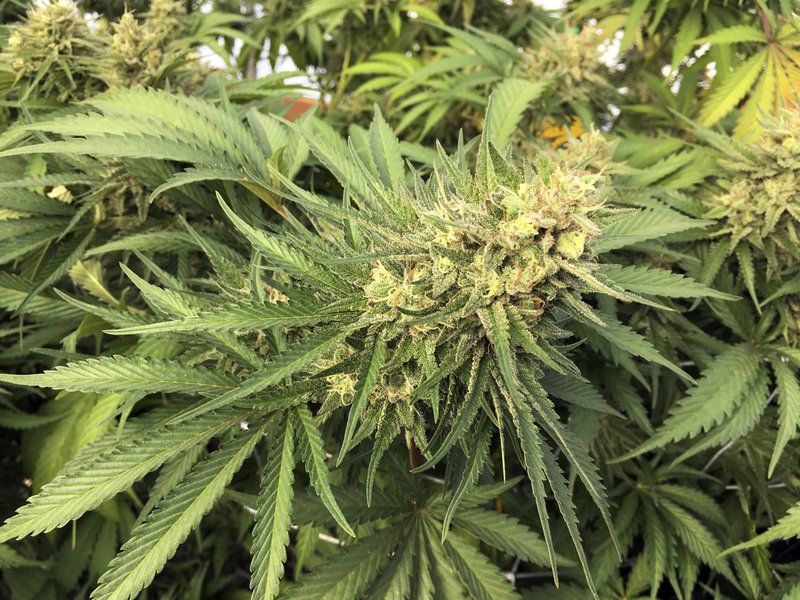 Arkansas’ medical-marijuana growers are teaming up in a lawsuit to try to invalidate licenses recently issued to companies in Fort Smith, Grady and Hot Springs, claiming that regulators exceeded their authority by licensing more growers than needed, thereby reducing the value of their operations.

Those three companies, the second set to be licensed since Arkansas legalized medical marijuana in 2016, were granted their licenses over the past month but only because the defendants — the Arkansas Medical Marijuana Commission and the Alcoholic Beverage Control Division of the state Department of Finance and Administration — broke the rules governing marijuana farming licenses, according to the lawsuit, which names the companies as co-defendants with the regulating agencies.

The plaintiffs, represented by attorney Casey Castleberry of the Murphy, Thompson, Arnold, Skinner & Castleberry firm of Batesville and lawyers Eric Gribble and Annie Depper of Little Rock’s Fuqua Campbell firm, are the first growers to be licensed in July 2018.

The plaintiffs say they have “indisputable” evidence that regulators failed to follow the rules when granting the new licenses and can present “concrete” proof about how bringing in new growers will damage their businesses.

According to the lawsuit, state rules only allow new cultivators if the five original growers are not producing enough cannabis to supply dispensaries, which serve the 66,594 medical-marijuana card holders who spend an average of $520,000 per day on the drug.

Scott Hardin, a spokesman for the Department of Finance and Administration, said Friday that Arkansans have spent $109 million on more than 17,445 pounds of medical marijuana since the first dispensary opened in May 2019.

Sales have increased during the coronavirus pandemic as more people have stayed home. Over the past two weeks, Arkansans have spent an average of $583,000 a day on medical marijuana, Hardin said.

Authorities don’t have any reason to believe that marijuana is in short supply, according to the suit.

Data from regulators show that the three farms now growing marijuana — Bold Team, Natural State Medicinals and Osage Creek — are currently supplying more than the dispensaries can sell. Delta Medical and Natural State Wellness are expected to harvest and sell their first crops next month, which will put more of the drug in the supply chain, the suit states.

The lawsuit also points to a survey of dispensaries — 22 of which also grow some of their own product — that showed no supply problems with the current growers, while commissioners have noted that Arkansas appears to have between one and three months surplus on hand.

But at meetings on June 16 and June 30, commissioners approved issuing the remaining cultivation licenses without ever considering the cannabis supply, according to the lawsuit.

Commissioners have had some legislative encouragement to increase the number of licensed producers. Reps. Vivian Flowers, D-Pine Bluff, and Jay Richardson, D-Fort Smith, endorsed adding more growers at a commission hearing last month, although a vote by a Senate committee failed to pass a proposal to ask the commission to award the remaining licenses.

The reasons that commissioners have given for licensing the three new producers are not legal justifications to expand the pool of growers from five to the maximum of eight, the suit states. Those reasons included resolving a lawsuit by Carpenter Farms, an attempt to lower the costs to patients, and increase patient access, the suit states.

Further, by conducting those votes the way they did, without any warning to the public or the established growers about what they were going to do, commissioners violated the plaintiffs’ constitutional due-process rights, given how much money the growers have invested in their operations based on representations by regulators, the suit states.

According to the lawsuit, the five growers say each was practically guaranteed 20% of the medical-marijuana market as the state only could add growers if they failed to produce an adequate supply.

With that understanding of the regulations, the growers say in the suit that they’ve invested significant expense — “millions of dollars” — in their operations, mostly from their personal assets because the nature of the marijuana industry limits opportunities for loans.