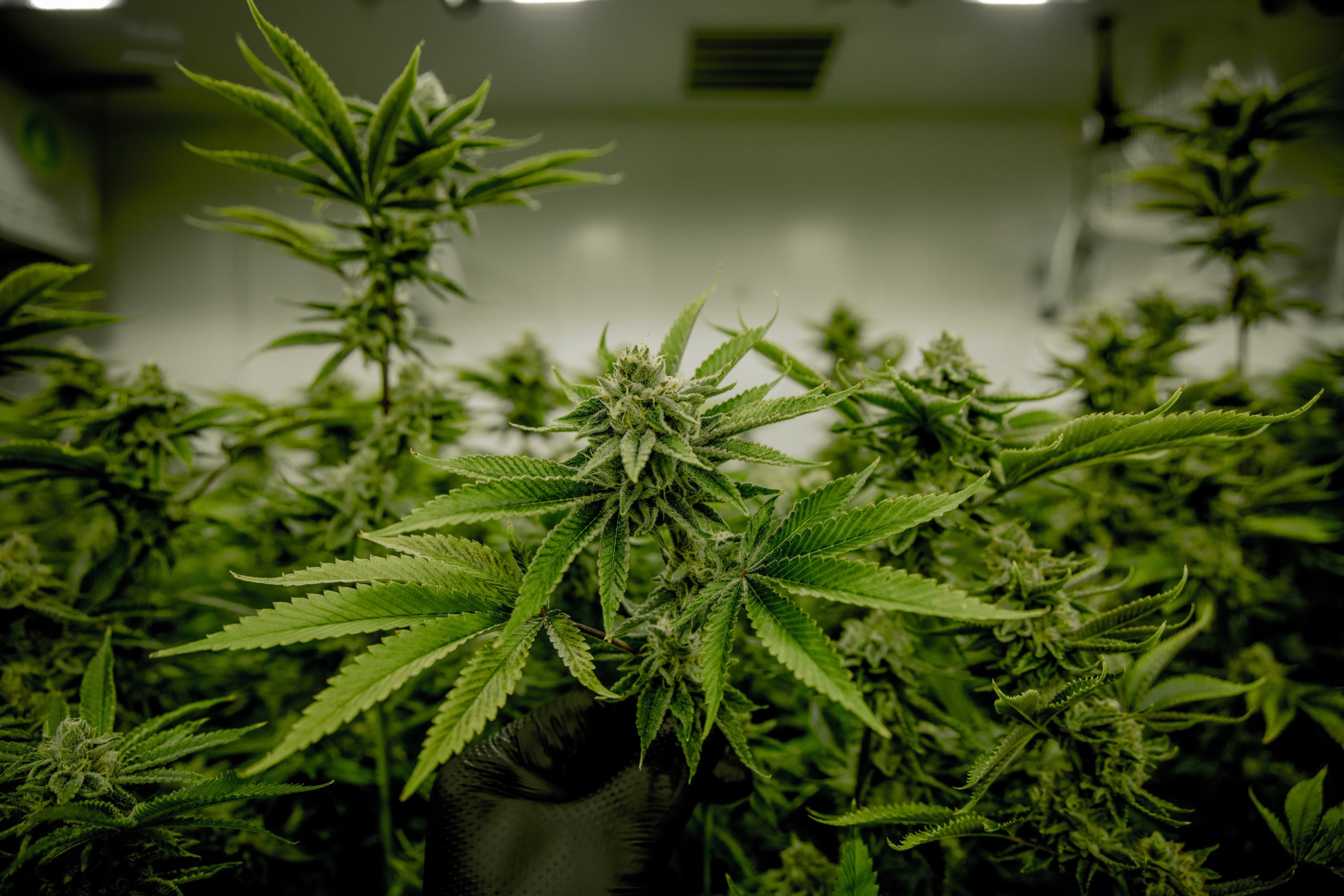 LITTLE ROCK — Lawmakers on Tuesday questioned whether there’s a shortage of medical marijuana in Arkansas ahead of a looming deadline to award two outstanding cultivation licenses.

The Arkansas Medical Marijuana Commission has until July 10 to decide whether to expand the number of licensed marijuana cultivators from six to eight — the maximum number allowed under the constitutional amendment legalizing medical marijuana, which voters approved in 2016.

If no additional licenses are awarded before the deadline, any applicants on a waiting list for a license will be removed until the commission decides to start the bidding process over from scratch.

The Medical Marijuana Commission has one final meeting scheduled Tuesday before the deadline.

After nearly three hours of debate however, lawmakers on the Legislative Council’s state agencies and governmental affairs committee failed to reach a resolution as to what they believe the commission should do.

The chairman of the committee, Sen. Ronald Caldwell, R-Wynne, said it hasn’t been determined whether lawmakers will meet again before the deadline to discuss the issue.

Several committee members expressed frustration at the commission, which they said kept insufficient track of data to determine whether the crops from the current licensees were enough to sustain the state’s more than 60,000 patients.

Five cultivators have been licensed, but only three are currently selling cannabis to dispensaries. A sixth was approved for a license last week after the commission determined there was sufficient need.

“You either have enough or you don’t,” said Sen. Linda Chesterfield, D-Little Rock. “If you have enough, then what’s that based on?”

The two applicants who are next in line to receive licenses to grow the drug also testified Tuesday and leveled accusations against Commissioner Travis Story, who they said failed to recuse himself from decisions that benefited one of the successful applicants, Osage Creek Cultivation, after doing legal work for the company’s owners.

Story couldn’t be reached for comment on Tuesday. His former law partner, Sen. Bob Ballinger, R-Hindsville, sits on the committee however, and defended Story, saying the family that owns Osage Creek was primarily his clients, not Story’s.

Ballinger said those on the wait list for a cultivation license were making allegations of corruption as part of a last-ditch effort to get the commission to extend the final two licenses.

“When you start dragging my name, and my friend’s name in the dirt… you guys all look like you are willing to do anything in order to try and get where you’re at, where you want to be,” Ballinger said.

Later in the hearing, a motion was made by the Senate side of the committee to make a public recommendation that the commission award the remaining licenses. By that point however, only five Senate members of the committee remained.

Ballinger voted against the motion, ensuring it would fail despite three affirmative votes (the motion needed five votes to pass).