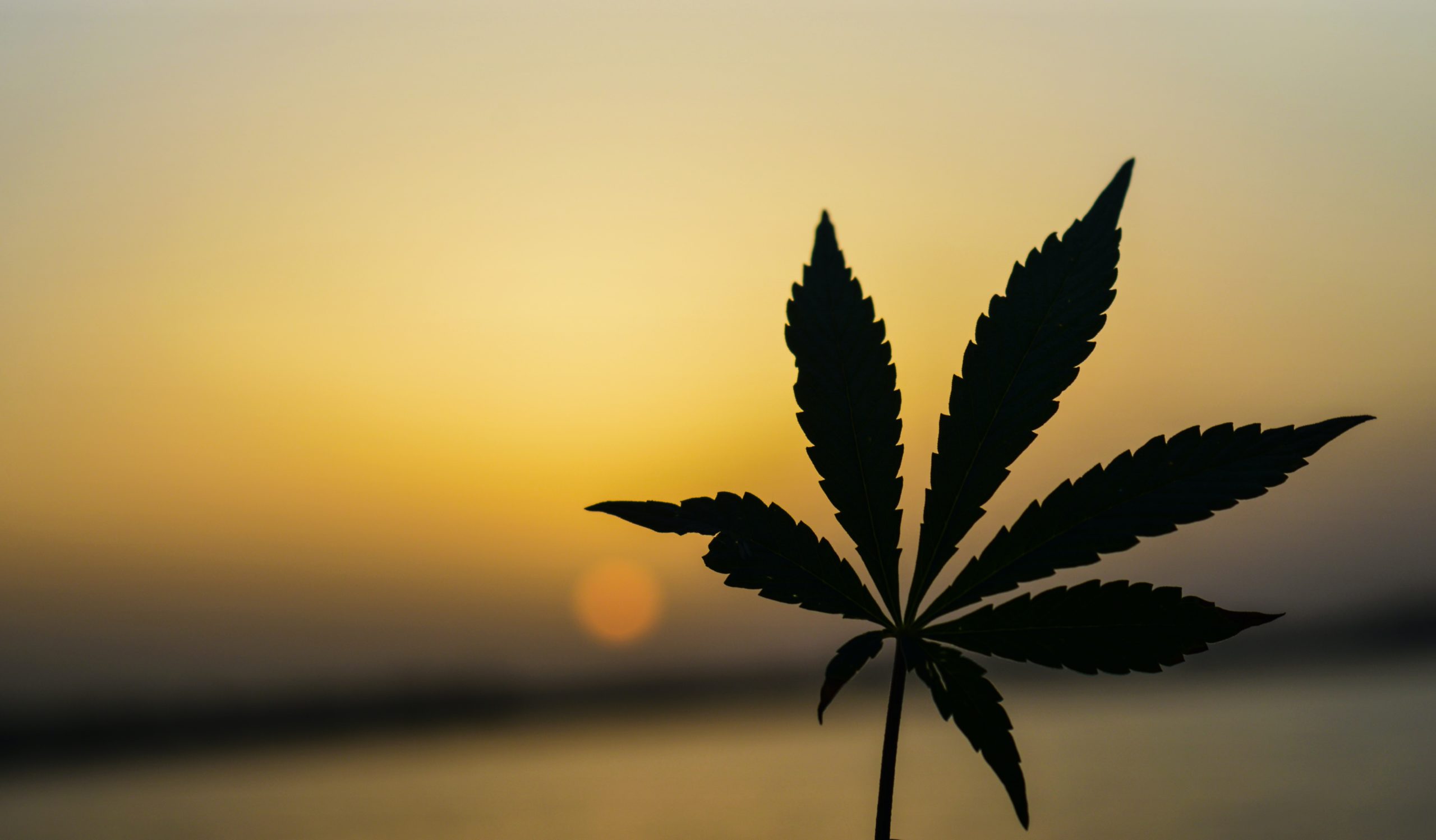 The Arkansas Medical Marijuana Commission on Tuesday voted to issue the state’s final two licenses to grow marijuana, in response to a lingering debate over whether the state has enough supply of the drug to serve patients.

Storm Nolan, the owner of River Valley Relief, said the commission’s decision would benefit patients and add as many as 100 jobs in the Fort Smith area.

“That is the real reason why this is good news; we’re going to lower pricing and let patients more easily afford their medicine,” Nolan said.

Two prospective cultivators, in Fort Smith and Hot Springs, were made eligible to join the six other licensed cultivators in the state by the commission’s decision. However, not all of the six cultivators have provided marijuana to dispensaries.

The commissioners also voted to license four new dispensaries, in Fayetteville, in Little Rock and in Fulton and Mississippi counties.

The commission faced a July 10 deadline to decide whether to increase the number of licensed cultivators to eight, the maximum number allowed under the 2016 voter-approved state constitutional amendment to legalize medical marijuana.

After the deadline, wait-listed applications for the coveted licenses would have automatically expired.

As of Tuesday, there were nearly 64,000 qualified patients in Arkansas, together spending an average of $520,000 a day on medical marijuana, according to the Department of Finance and Administration. That is a little more than $8 a person a day.

Advocates for medical marijuana, and some dispensary owners, have complained that the supply chain for the drug remains strained more than a year after the drug first hit shelves. On Tuesday, they were joined by several lawmakers in urging the commission to award more licenses as a way to bolster the market.

“We don’t have all of the dispensaries up and running, and only a few of the cultivation centers up and running,” said Sen. Linda Chesterfield, D-Little Rock. “If you don’t bring these costs down, you’re going to send people to the black market.”

Others — most notably, current growers of the drug — have urged the commission to take a more patient approach to awarding new licenses.

Only three cultivators in the state are supplying marijuana to dispensaries, but two more are set to begin harvesting and selling their crops soon, according to Scott Hardin, a spokesman for the commission.

A sixth cultivator was licensed just last month, after the commission determined there was sufficient demand for the drug.

Those asking the commission to halt the awards of additional licenses said the eventual opening of the three already-licensed cultivators would be enough to meet the state’s demands.

“I have not had one contact or person reach out to me to say they had a problem with supply or pricing,” said Sen. Bart Hester, R-Cave Springs.

When asked to weigh in on the vote ahead of the commission’s meeting, Gov. Asa Hutchinson on Tuesday declined to take sides on what the commission should do.

“To me, the most important criteria is whether there is a need for a greater supply,” Hutchinson said.

Earlier in the meeting, Commissioner Travis Story also addressed calls for him to recuse from the votes based on legal work he had done in the past for a family that is one of the state’s currently licensed cultivators.

Story rejected those calls, saying he had not billed the family since 2016, before the election in which medical marijuana was legalized. Story said his former law partner, Rep. Bob Ballinger, R-Hindsville, now represented the family.

“Ultimately, all work stopped once it became known that they were trying to enter into the Arkansas medical marijuana community,” Story said.

Story later voted against both motions to award the additional licenses.

The two applicants next in line on the wait list for a cultivator’s license are River Valley Relief of Fort Smith and New Day Cultivation of Hot Springs, Hardin said.

Storm Nolan, the owner of River Valley Relief, said the commission’s decision would benefit patients and add as many as 100 jobs in the Fort Smith area.

“That is the real reason why this is good news; we’re going to lower pricing and let patients more easily afford their medicine,” Nolan said.

“We started this journey, more than three years ago, because we wanted to offer ailing Arkansans an additional medical option. Now, we will focus our energy on fulfilling our promises to the Commission and to fellow Arkansans,” the statement read.

The commission agreed to award new dispensary licenses in four of the eight zones carved out by the commission earlier in the bidding process. The commissioners awarded the additional licenses for areas where they said there is a current need based on the number of patients and driving distances.

The dispensaries next on the wait list in those zones are Natural Root Wellness in Fayetteville, Green Cross Cannabis in Fulton County, MissCo Cannabis Dispensary in Mississippi County and Native Green Wellness in Little Rock.

Applicants that were extended licenses by the commission on Tuesday must each still pay a license fee and post a required bond before becoming formally licensed, Hardin said.