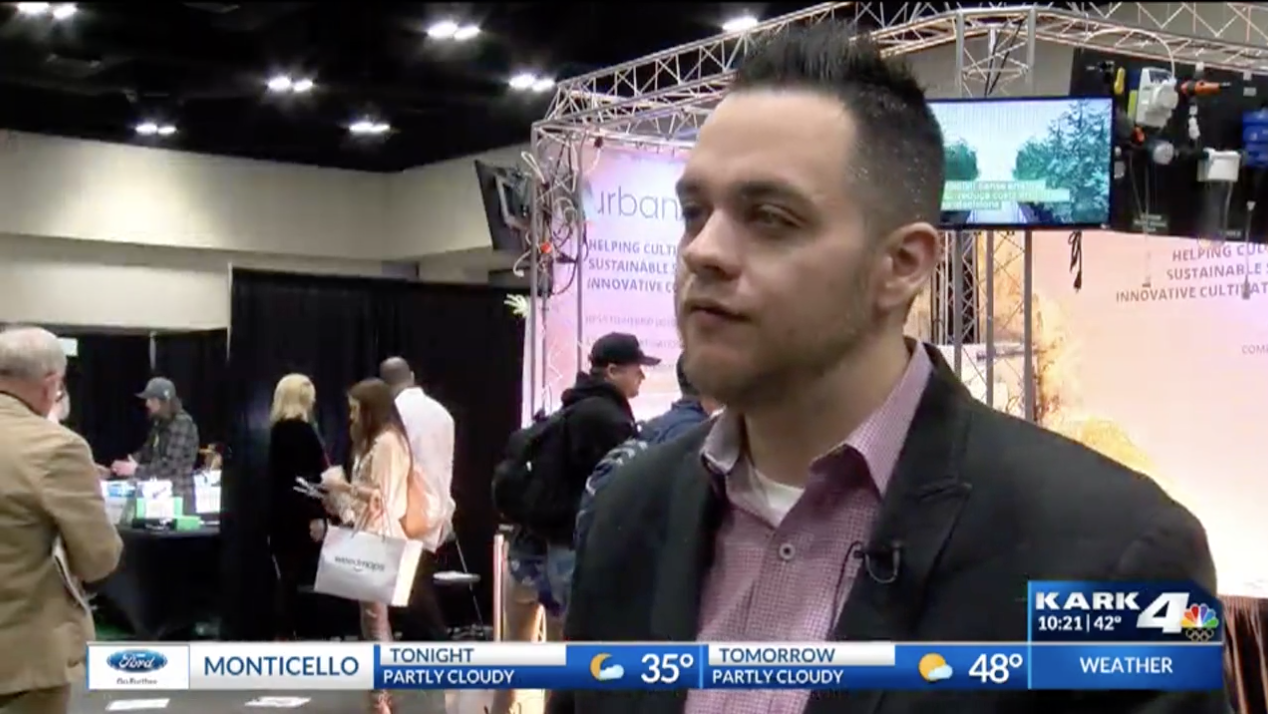 LITTLE ROCK, Ark. – The medical cannabis industry in Arkansas is rolling along.

The first ever marijuana trade show was held at the Statehouse Convention Center in Little Rock.

It’s more than just about the dispensaries and cultivation facilities, other industry are emerging. It’s all having an impact on the state’s bottom line.

Ryan Hansen is at his booth at the cannabis business expo answering questions and making contacts. He and his business partners created Liberty Defense Group, a security company, after medical marijuana passed in Arkansas.

“We want to be on the ground floor of an emerging industry,” Hansen said.

The business model the former Marines has, is something a bit different. They are hiring veterans and want to provide them with opportunities.

“We not only want to break into the cannabis industry as far as security goes, but we want to have a transitional place for veterans to come back and join our company,” Hansen said.

They are just one of several vendors at the trade show held at the Statehouse Convention Center.

“We have dozens of businesses that support the industry,” Arkansas Cannabis Industry Association board member Corey Hunt said.

Not necessary working with the plant, but around the production.

“From top to bottom, there’s a lot of people that support this industry,” Hunt said.

As it soon becomes a reality, the state says the economic impact as a whole is yet to be seen.

“There’s so many different ways that someone could get involved in this industry,” DF&A spokesperson Scott Hardin said.

The state anticipates it’s in the tens of millions of dollars.

“I think once we’re up and running, maybe a year from now, we’ll be able to look at this and say, ‘this is what we’re looking at and the number of people that are employed directly and indirectly,'” Hardin said.

Until then, Liberty Defense Group will fight the battle to break into the biz.