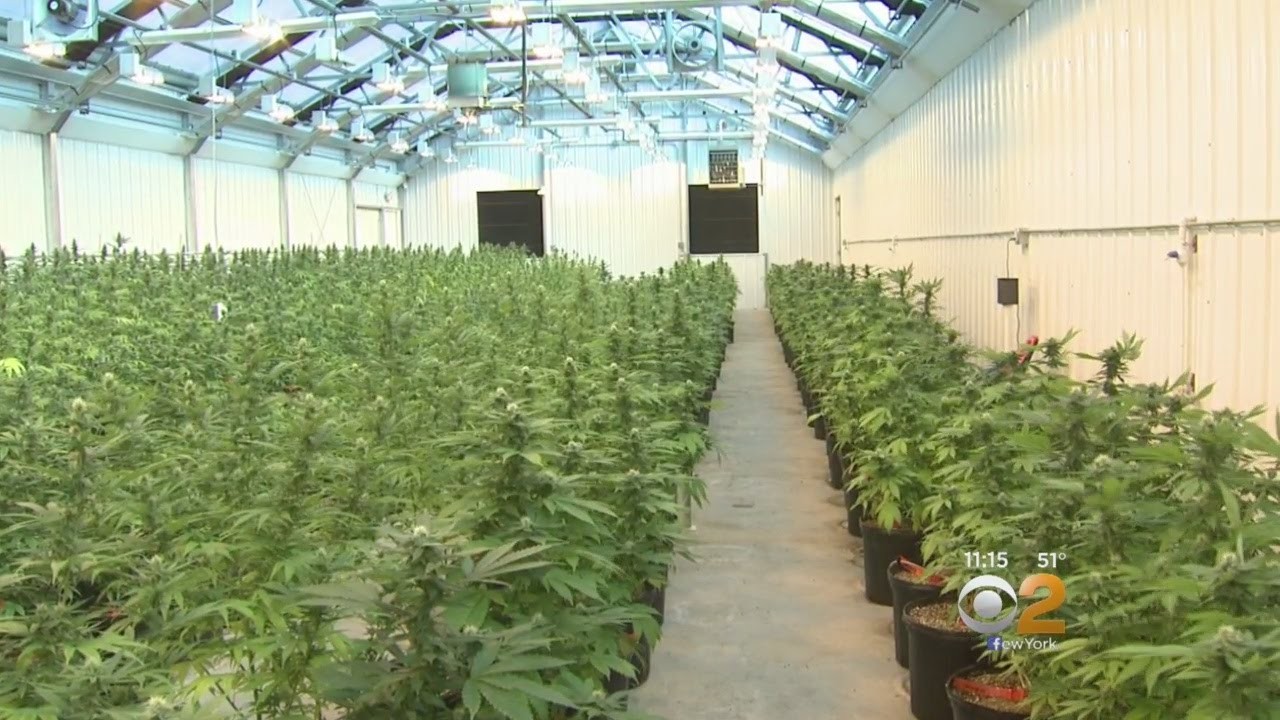 Read the full story at the Arkansas Times.

More evidence emerged today for the overwhelming case that the state Medical Marijuana Commission should rescore the applications to cultivate cannabis, preferably using an independent contractor such as a national accounting firm.

The news today is from the Arkansas Democrat-Gazette. It reports that the five commissioners used three different scoring guides to produce numerical scores for 83 applications. Some methods allowed for higher categorical scores than others. This could produce small but significant differences in what ended up relatively tightly grouped scores.

Although three scoring sheets were in use, each commissioner stuck with the same one he or she used throughout the grading.

The effect of the subtle differences in guides was that Henry-Tillman and Roman consistently gave applicants scores below the maximum amount allotted for each level of qualification, an Arkansas Democrat-Gazette analysis of scoring data found.

On 20 applications reviewed by the Democrat-Gazette, Henry-Tillman and Roman assigned scores below the maximum amount for a qualification level 109 times — about 30 percent of the scores.

Very interesting, particularly the finding that Roman’s scores tended to run low. That was true overall, as has been reported before. But he  gave Natural States Medicinals, whose principals include a friend of Roman, a 98 where he gave none of the other top five finishers a score higher than a 68. He has insisted his scoring was honest.

The D-G report isn’t the first with questions on scoring. One unsuccessful applicant that finished well down the list in scoring obtained a statistical analysis of all the commissioners’ scores. That report, supplied to me, concluded that the mean scores for two commissioners, Travis Story and Roman, were statistically different from those of the other three commissioners. That analysis commented:

These significant differences could indicate that the score sheet or method of scoring is unreliable and/or invalid.

As the D-G has now reported, the commissioners relied on three different score sheets, with Roman alone using the one he followed.

A circuit judge has thrown out the scores. The state is appealing to the Arkansas Supreme Court. The Commission could cut through the legal knot and start over. It is resisting, as is Rep. Doug House, a lead sponsor of medical marijuana enabling legislation.

The arrival of legal marijuana has already been delayed too long, but its arrival under a cloud of suspicion is not a good thing. Call an accounting firm. Rescore these things.