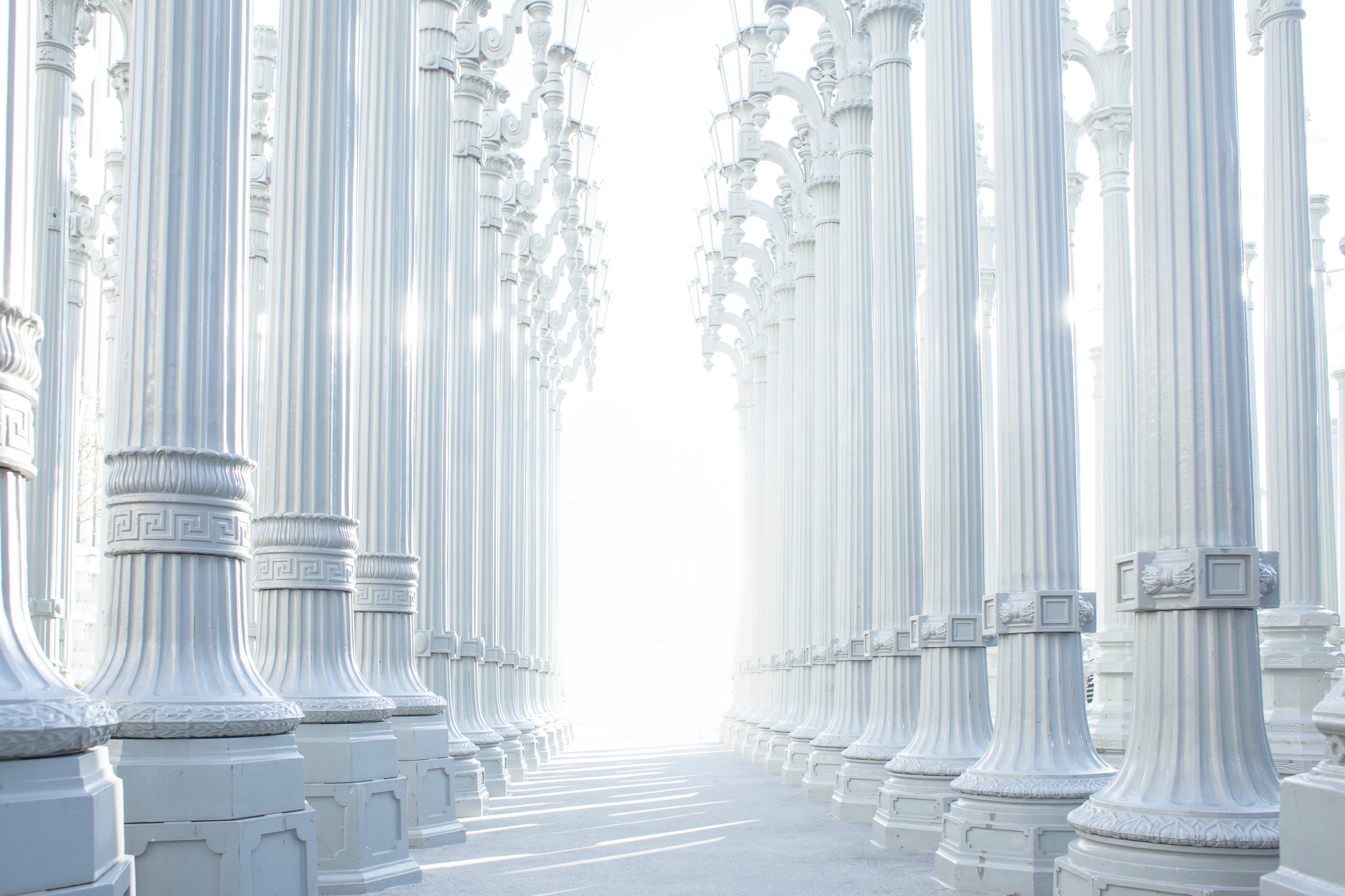 The first company that stood to receive one of Arkansas’ five new medical-marijuana growing licenses asked Thursday to intervene in the lawsuit that derailed the state’s plans for handing out the licenses.

Natural State Wellness Enterprises joins four other marijuana-cultivation applicants that have asked Pulaski County Circuit Judge Wendell Griffen to allow them to become parties in a lawsuit against the Arkansas Medical Marijuana Commission, but it’s the first to argue in the commission’s favor.

Griffen, in an order Wednesday, declared the commission’s rankings of the 95 cultivation applicants “null and void” and barred the panel from awarding the first five growing licenses. The judge cited the appearance of bias in the evaluations of two proposals and also cited the Arkansas Alcoholic Beverage Control Division’s failure to verify that applicants complied with key requirements.

In its request to intervene, River Valley Relief Cultivation added to the mountain of allegations against the five companies that stood to receive a growing license.

River Valley Relief, the sixth-highest scoring company, accused Natural State Medicinals Cultivation of providing false information in its application about the residency of one of its owners.

The company cited voter-registration records from Arkansas and Colorado for Robert deBin, a part owner of Natural State Medicinals Cultivation. DeBin was registered to vote in both Colorado and Arkansas in 2016, according to voting records attached to River Valley Relief’s complaint. Commission rules require all cultivation and dispensary license applicants to have lived in Arkansas for the past seven years.

“A failure to engage in an inquiry and verification of each applicant undermines the integrity of the selection process and is a failure of the Commission to enforce its own rules,” an attorney for River Valley Relief wrote.

DeBin, who is also president of the Arkansas Cannabis Industry Association, didn’t respond to an email requesting comment on Thursday, and a phone call to the association went unanswered.