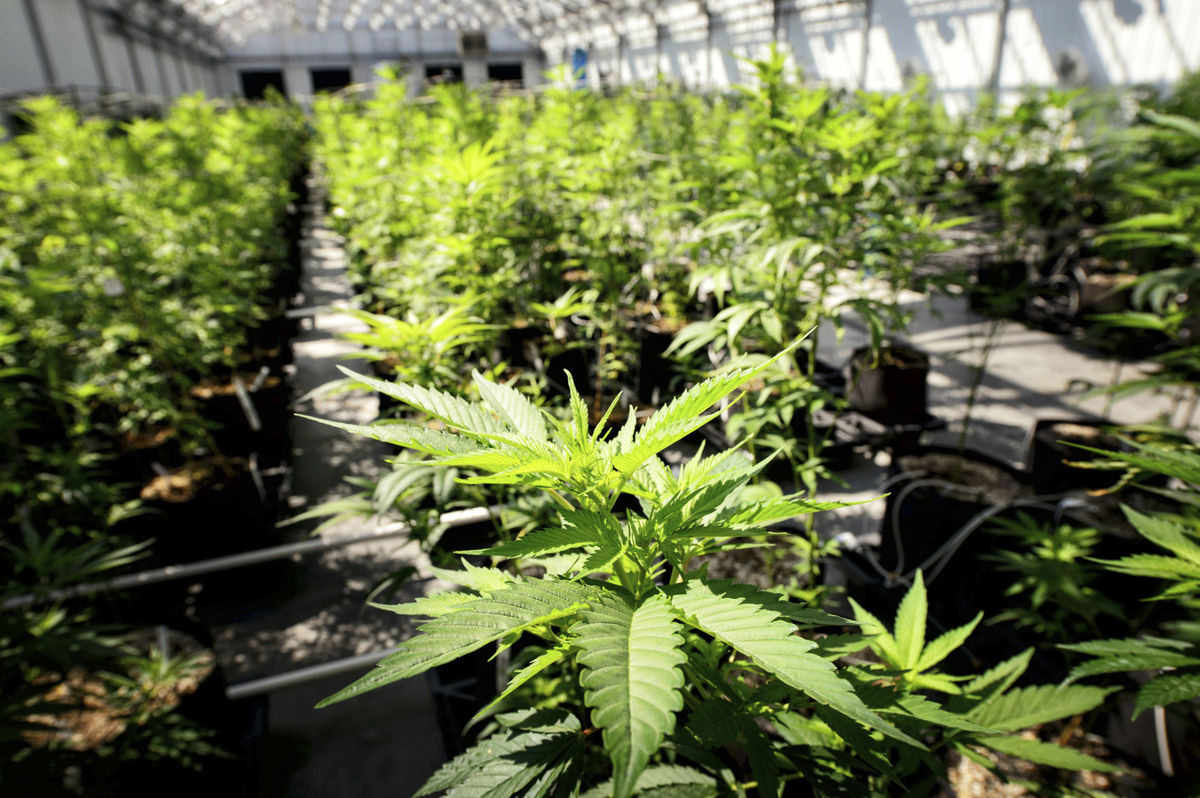 The industry trade group representing the legal medical cannabis industry in Arkansas names a new member to their board of directors.

Little Rock, AR: The Arkansas Cannabis Industry Association (ACIA) has announced that Loretta Lever has been appointed to the association’s Board of Directors, according to a press release.

Lever (pictured left) is a renowned business leader and community advocate in Central Arkansas. She propelled KYFX, Little Rock from a local start-up to a Top Ten FM radio station and was awarded the “National Minority Advocate of the Year” at the White House in 1991 by the U.S. Small Business Administration.

Loretta has been recognized by the Arkansas State Legislature and featured in a number of publications, including theWall Street Journal, World Business Review, the Arkansas Democrat-Gazette, Arkansas Business, Little Rock In View,and Dun and Bradstreet Magazine. In 2008, she was honored by Global Vision with the “Mother of the Year Award” for her work with her son, Theodis, in implementing a scholarship program in Burkina Faso, Africa.

In addition, Lever has served as a board member for the Arkansas Women Leadership Forum and the Heart of Arkansas United. She also held an eight-year appointment by Governor Huckabee as a commissioner for the State of Arkansas Parks and Tourism Commission.

She has worked in advertising since the launch of her promotional apparel company, Choice Promotions, in 2009.

Loretta supports greater access to viable holistic medicine and is excited to get involved with a growing industry from its inception. Lever says she is committed to “building coalitions of support” in cannabis policy reform and her organizational experience will be an asset to the ACIA and its mission to educate patients, health care professionals, legislators, and other industry advocates.

“Our goal as the ACIA is to fight for patients and the medical cannabis industry each and every day,” says ACIA President Storm Nolan. “Loretta Lever shares those goals. We’re glad that we can add a successful entrepreneur from Little Rock to our leadership team.”