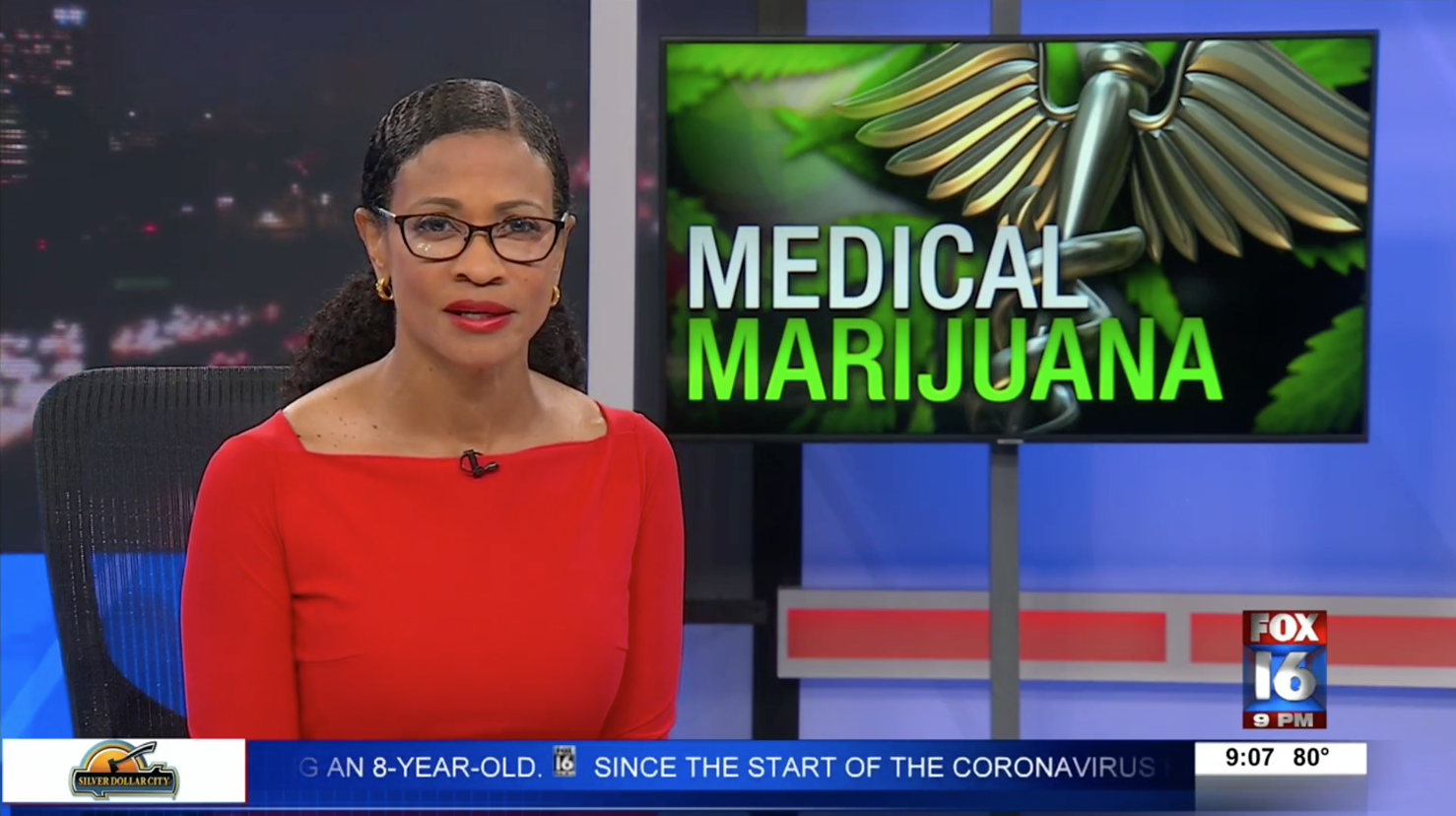 By a close 2-2 vote, the Commission approved the last two licenses for cultivators, but the vote didn’t’ come easy there were a lot of discussions and several senators testified giving their opinion.

“Do Arkansans have enough product, enough medical marijuana around the state,” said Scott Hardin from the Arkansas Department of Finance and Administration.

The Arkansas Medical Marijuana Commission decided that there isn’t enough product in Arkansas, so a close vote pushed two cultivation licenses through.

“Ultimately the patient is the winner, because the patient has more access to product,” said Hardin.

Hardin says this has been a conversation for a while now, but before the vote passed, several state leaders stepped up to the mic sharing their opinion, many saying adding cultivators will bring the cost down.

“You can’t take the official source for what our average price is and what the average price was in other states, we have the highest price in the country and some of the poorest people,” said State Senator Alan Clark.

“I have not had one contact or one person reach out to me to say they have had an issue with supply or pricing,” said State Senator Bart Hester.

“The cost is high and if we don’t bring those prices down, we are going to encourage people to go to the black market,” said State Senator Linda Chesterfield.

The two cultivators will be added to Garland County and Sebastian County. In addition to adding cultivators, the commission also voted to add four dispensaries in Washington County, Fulton County, Mississippi County, and Pulaski County.

With the new additions, Hardin says sales would at least double.