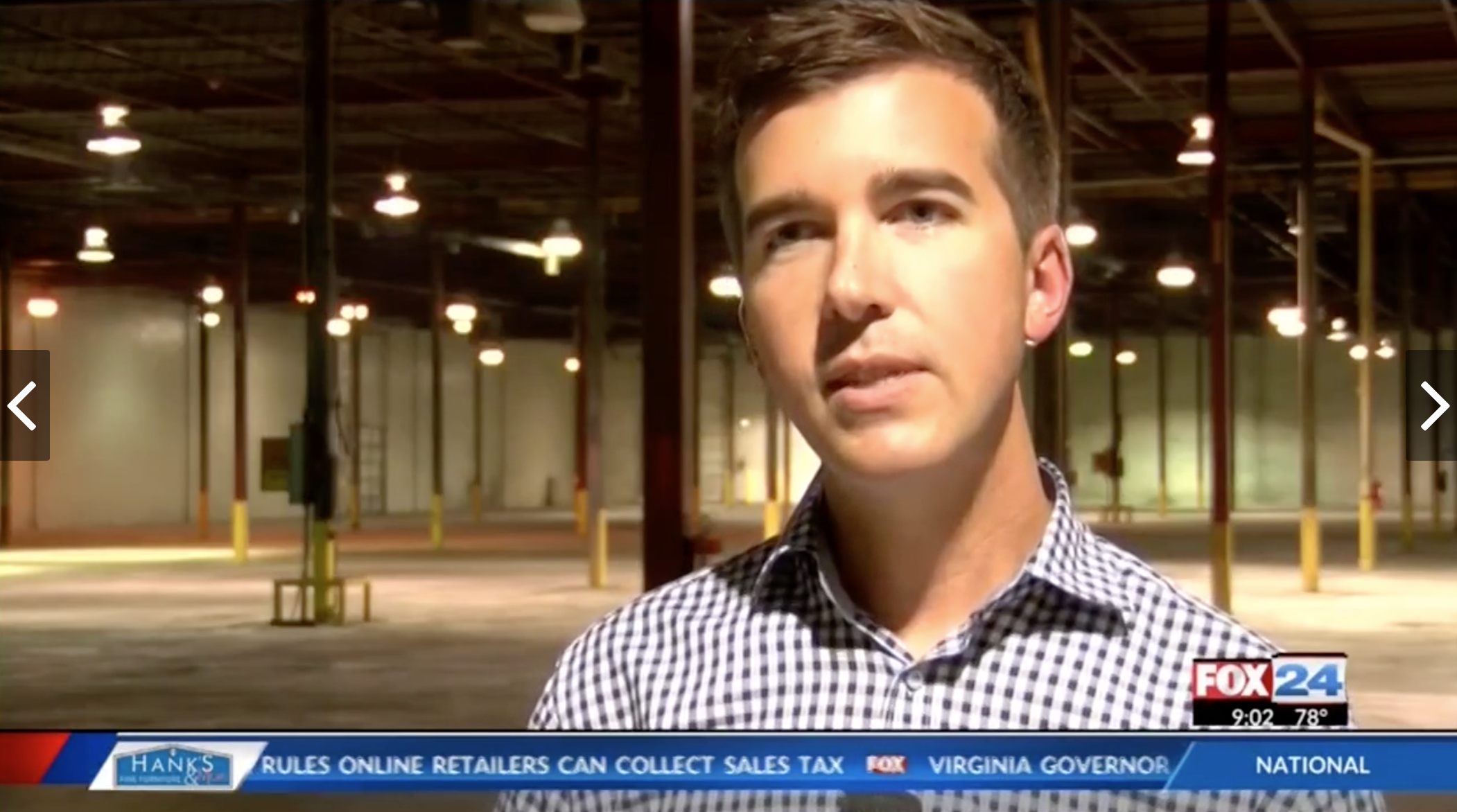 Read and watch the full story at FOX 24.

FORT SMITH, Ark. – After months of delays,  Medical Marijuana in Arkansas is one-step closer to becoming a reality.

The Medical Marijuana Commission now has two options.It can either award cultivation permits to it’s original top 5 scorers, or look into other applicants.

One of those hopefuls, Storm Nolan  with River Valley Relief Cultivation. His center ended up in sixth place back in February.

Nolan said even though they didn’t originally make the cut, he’s still doing all he can to prove he should get a license to serve Arkansans.

Getting medical marijuana is something personal to Nolan, and he said all these delays are just hurting those who need this medicine.

“I hate to see this whole thing delayed even more. I do think it needs to be done right. But I just hope that everybody involved is keeping that patient in mind, that person that’s in pain today that would much rather be on cannabis than something that’s very addictive and harmful,” said Nolan.

The State Health Department said it has approved more than 5,400 Arkansans to buy medical marijuana.

The Medical Marijuana Commission won’t take any action on the licenses for two weeks.