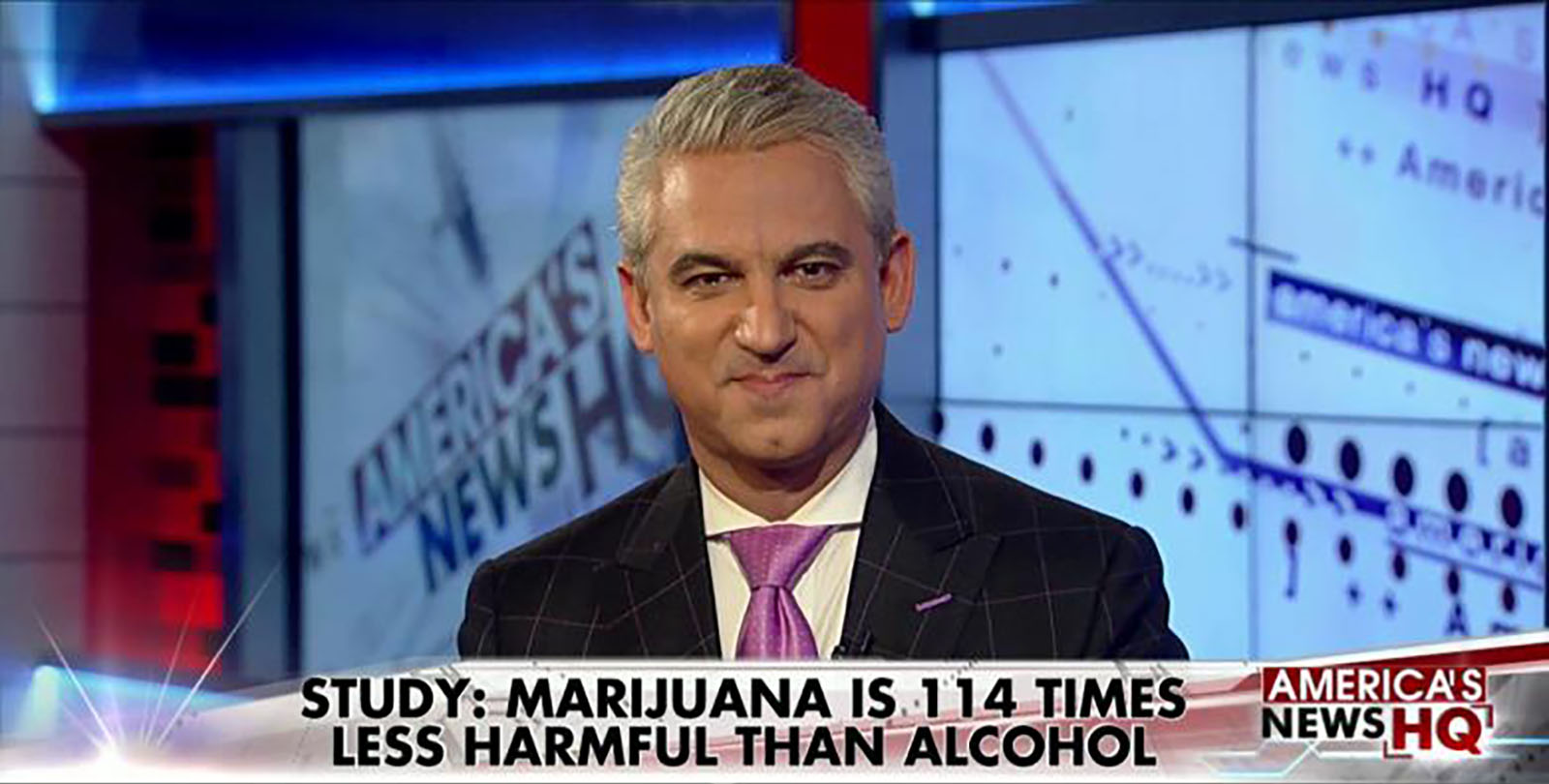 LITTLE ROCK, Ark. –  Arkansas will soon begin taking applications from those who hope to grow and dispense medical marijuana, though the state’s strong religious heritage and restrictions imposed by the Legislature will limit where greenhouses and distributors can operate.

Voters last November made Arkansas the first Bible Belt state to legalize medical marijuana, clearing its use by people with certain medical conditions. While setting up rules for licensing, legislators said growers must be at least 3,000 feet from churches, schools or daycares, while dispensaries must be 1,500 feet away. The limits will make it tough for some towns and small cities to host marijuana operations.

“Some cities are reviewing where churches, schools and daycare centers might preclude the location of cultivation facilities and dispensaries,” said Don Zimmerman, executive director of the Arkansas Municipal League.

Arkansas had 6,697 congregations, synagogues and Muslim houses of worship in 2010, according to a study by the Association of Statisticians of American Religious Bodies. Zimmerman said many towns have so many churches that it could be difficult to site a greenhouse or dispensary close to where people live — “especially in small, compact cities.”

For example, the survey showed 94 congregations in Malvern, a town of 11,000 that covers 9 square miles. Add daycares and schools and the number of potential sites is limited further.

The Arkansas Medical Marijuana Commission is set to begin accepting applications for cultivation and dispensary licenses for on July 1. Applications will be accepted for 90 days, and then officials will score and process them before awarding licenses based on merit. The cultivation license application fee is $15,000, and a $100,000 fee is required from an applicant who has been selected to receive a license.

The panel expects to issue five cultivation licenses initially, with as many as eight eventually approved.

Applications for a dispensary license must include a $7,500 fee. Up to 32 dispensary licenses will be awarded and distributed within eight geographic zones to assure that the facilities are available equally throughout Arkansas.

Already, the state Board of Health has approved rules governing the issuance of marijuana-user registration cards and drug testing and labeling. Qualifying conditions for a medical-marijuana card include cancer, severe arthritis and Crohn’s disease, along with chronic conditions that cause symptoms such as “intractable pain,” severe nausea or seizures.

Arkansas Department of Finance and Administration spokesman Jake Bleed says there’s no current estimate of the number of license applications that could potentially be filed.

“However, medical marijuana has always drawn significant interest from Arkansans, and we are preparing to process a large number of applications,” Bleed said. The issue had been on the ballot previously, following a number of earlier attempts to put the issue before voters.

AR-Canna, run by president and CEO Brian Faught, wants to build a number of greenhouses on 5 acres near Fayetteville. Faught said he wants to hire 35-40 people to start and eventually have 80 to 90 people working.

“Fayetteville was the only choice for me besides central Arkansas because they have the population to draw from for a labor pool,” he said. Under the state’s guidelines, workers must be at least 21 and registered as a marijuana cultivator by the state. Those convicted of certain felonies are not eligible to apply.

Arkansas Cannabis Industry Association founder Storm Nolan and his brother are also pursuing a cultivation facility license and hope the industry could be an economic boon to his hometown of Fort Smith. Nolan says he will probably be able to employ 20-30 people if he is able to open a facility.

Nolan says his mother died after an addiction to opioids prescribed for her chronic pain, and that he and his brother wish she could’ve had another option for her treatment.

“We thought if there was any other solution that wasn’t as addictive, we would have taken it,” Nolan said. “The benefits for people suffering cannot come soon enough.”