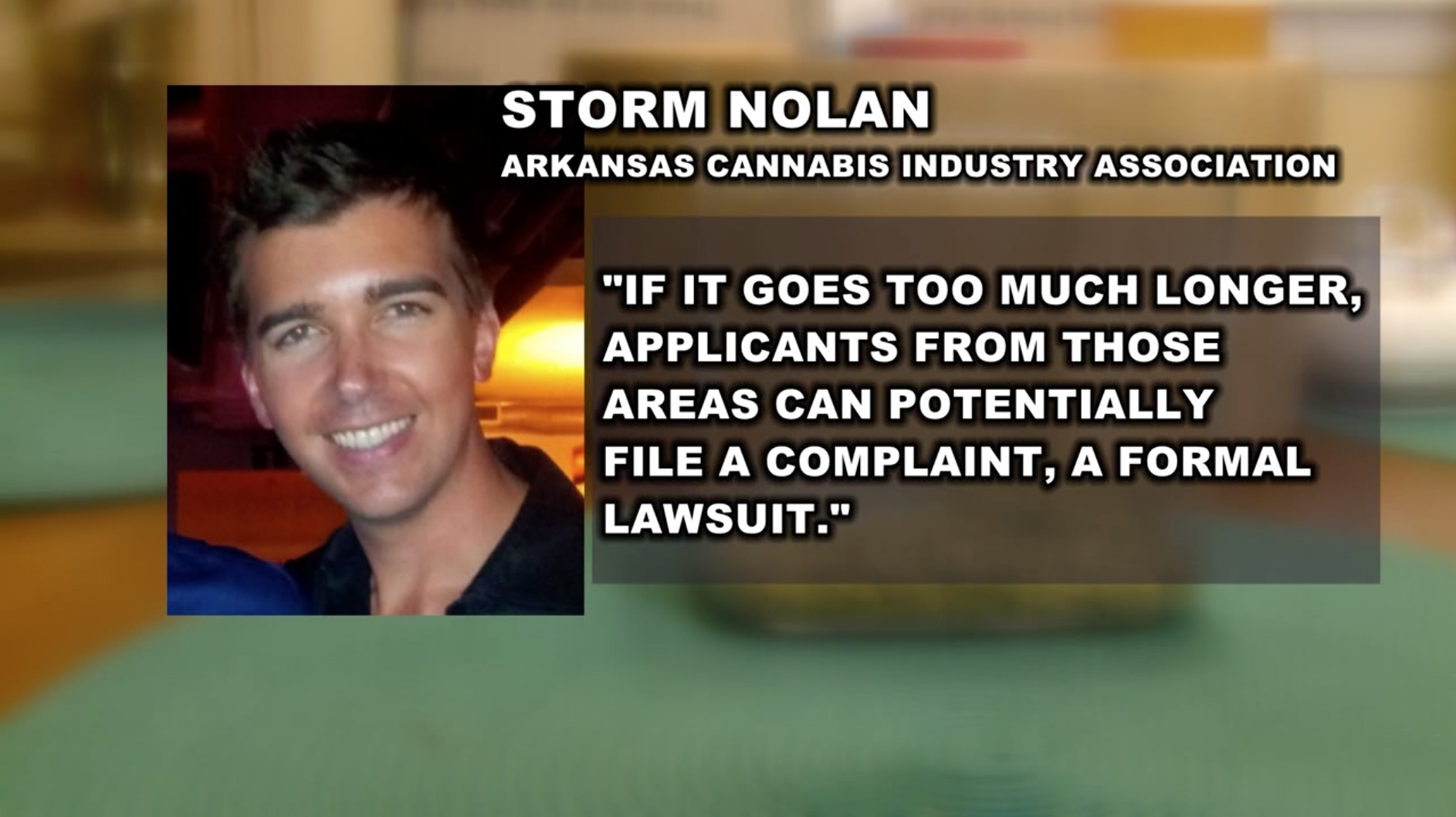 HOT SPRINGS, Ark. (KTHV) — Those trying to bring medical marijuana businesses to some cities may face some struggles.

Hot Springs has a temporary ban of 90 days in place when it comes to business permits to bring cultivation facility or dispensaries there, while Siloam Springs has a 180-day moratorium. In Hot Springs, that could soon change.

Both cities recently adopted the moratorium, meaning there’s a temporary ban in place keeping them from offering business licenses for cultivation facilities and dispensaries. This is because those city leaders wanted time to look over the final rules and regulations to figure out how to govern them.

“In order to meet those requirements, we wanted to make sure we understood what they were,” said Bill Burrough, Deputy City Manager for Hot Springs.

Burrough told us the city manager and city attorney will recommend the board of directors lift the moratorium since they’ve now had time to read over the rules. He expects this decision to be made this upcoming Tuesday which would put Hot Springs back on the board for a location for dispensaries and cultivation facilities.

“I don’t see any reason the board would not lift it,” said Burrough.

As these bans remain in place for now, applications to grow or sell the drug are being accepted.

“If it goes too much longer, applicants from those areas can potentially file a complaint, a formal lawsuit,” said Storm Nolan with Arkansas Cannabis Industry Association.

Nolan argues these moratoriums don’t comply with the amendment which allows cities to set zoning regulations, but prevents them from prohibiting these businesses.

“Constitutional amendment 98 is pretty clear, the only way to limit it is it’s got to go to a voter referendum in the municipality or county where they’re considering the restrictions,” said Nolan.