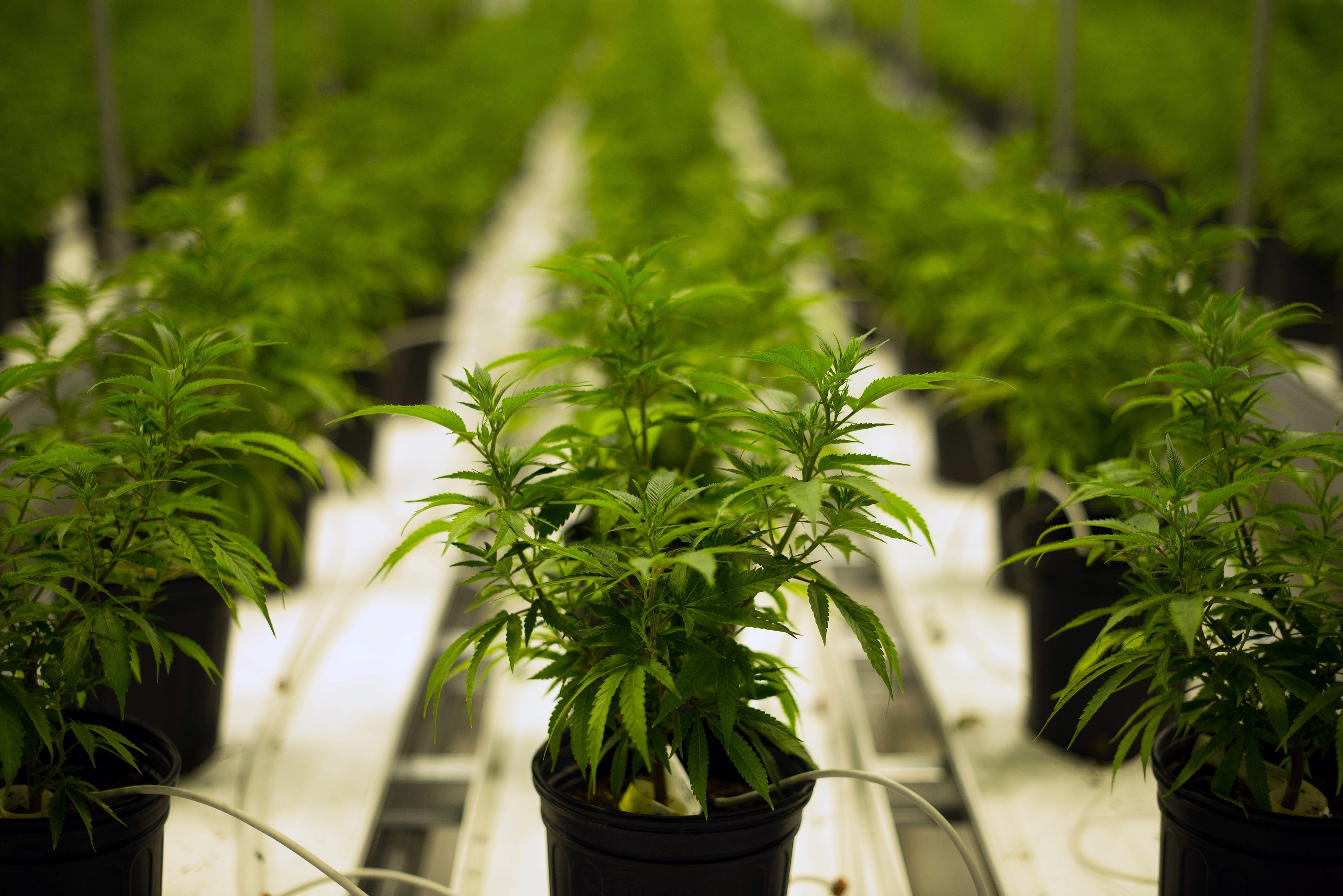 In anticipation of applications and rules for the industry to be finalized, there has been a crescendo of interest from all areas of the state’s fledgling medical marijuana industry, said Storm Nolan, spokesman for the Arkansas Cannabis Industry Association (ACIA).

He said ACIA is planning a number of seminars on the legal cannabis industry, ranging from sessions on marijuana extraction for non-smoking purposes and educational meetings for patients and the medical field to conferences on insurance bonding, physical security and cash-handling for the retail side of the business.

Nolan is also a Fort Smith-based real estate developer who plans to file an application for a marijuana cultivation facility in Fort Smith. He believes it will take about six months to begin selling the product. They will begin constructing a 16,000-square-foot shell building in Fort Smith before July 1. If they win a license, they’ll complete it as a marijuana facility, and if not, it will become something else.

“I think most people you will talk to will tell you it has been hard to find banks that are going to be willing to bank (proceeds) from the industry,” Nolan said of the 29 states where medical marijuana laws have been enacted.

The Fort Smith businessman said ACIA held a marijuana testing seminar in Little Rock on Tuesday that attracted a number of prospective people and companies interested in submitting applications for a dispensary or cultivation facility.

“We had a packed house. We had to add chairs multiple times,” he said.

Still, there have been concerns expressed by some medical marijuana supporters that the expensive application and licensing fees will curtail the application process. During the legislative session, some lawmakers pushed for higher fees for the purpose of ensuring applicants are adequately prepared to support what will likely be a mostly cash business.

The Arkansas Medical Marijuana Commission published June 19 the requirements for submitting bids for up to five operators to grow and cultivate medical marijuana under the constitutional amendment that was approved by voters in the November 2016 election. Those applications will be accepted June 30 with the final deadline being Sept. 18. State policymakers have said they expect the first sale of medical marijuana in Arkansas to take place in early 2018.

Once applications for cultivation licenses are delivered to the Commission, those accepted will be time-stamped and applicants must then submit a payment voucher for the required fee of $15,000. Applicants will be able to modify a submitted application at any time prior to the final submission deadline, which will be subject to the state Freedom of Information Act. Applicants must also provide proof of assets or a surety bond in the amount of $1 million and proof of at least $500,000 in liquid assets.

At the recent seminar, Nolan said there were only two businesses interested in filing an application for cultivation facilities or dispensaries. But Nolan believes there are a many more interested in getting in on the ground floor of the state’s medical marijuana industry and will show their interest during the 90-day application period.
––––––––––––––––––––––
Editor’s note: This story is the second in a series of stories on implementation of medical marijuana in Arkansas. The stories are scheduled to be published prior to June 30. Link here for the first story in the series.