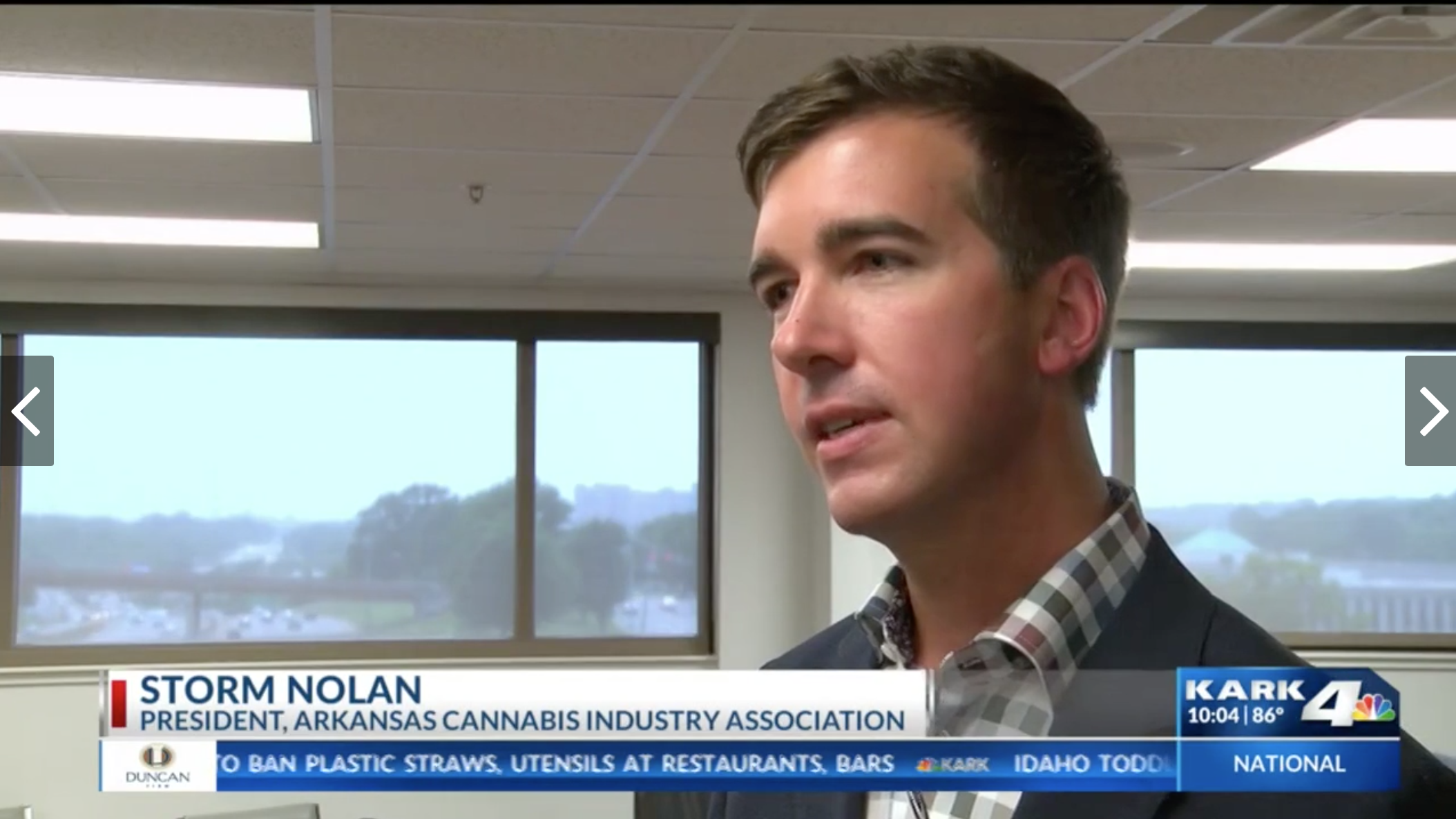 Read and watch the full story at KARK.

LITTLE ROCK, Ark. – The Arkansas Medical Marijuana Commission will look at hiring an outside group to score the state’s dispensary applications.

The five members voted unanimously Monday to explore the idea of a consultant grading the 228 applications, with the final authority to award licenses still resting with them.

“The public is losing trust in this commission,” Dr. Stephen Carroll told his colleagues before he made a motion to hire a third party.

The commission will further discuss the change at a meeting July 12, along with cultivation facility licenses.

Some at Monday’s meeting believe the commissioners will issue the licenses as soon as possible to the top five scorers they announced in February. Others, including unsuccessful cultivation candidates, hope the commission decides to let an outside group take a second look.

“It appeared clear to me that if this works for dispensaries, it would make a lot of sense for cultivation facilities,” said Storm Nolan with the Arkansas Cannabis Industry Association. “Because if they proceed with cultivation with the existing scoring in place, the same lawsuits are going to come right back and we’ll be in the same spot in front of the Arkansas Supreme Court.”

The state legislature would ultimately have to approve the commission’s decision to hire a consultant to score the dispensary applications as an emergency rule, which would happen in mid-August at the earliest.

Alex Gray, an attorney for the Arkansas Medical Marijuana Association, expects a third party to begin scoring the submissions in September.

Mary Robin Casteel, the director of the Arkansas Alcoholic Beverage Control Division, reminded the commission that two members’ terms expire in November, which would not give them enough time to score all of the dispensary applications.

“We also don’t want to end up with a year-long process by hiring outside,” commissioner Travis Story told his colleagues.