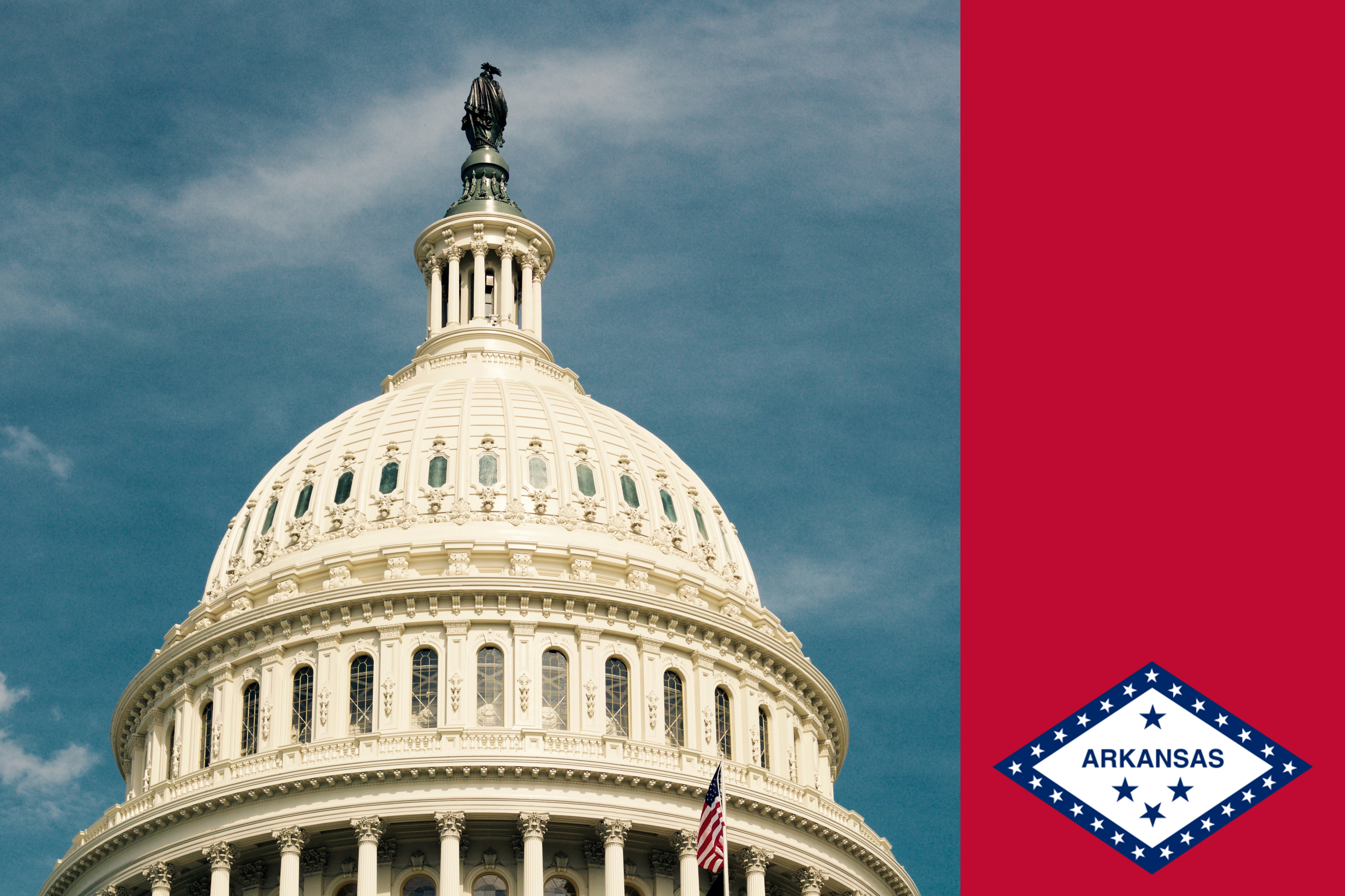 Read the full story at KASU.

Despite the belief by Gov. Asa Hutchinson that medical marijuana use will likely remain consistent under President Donald Trump, others were uncertain of the impact a decision by U.S. Attorney General Jeff Sessions will have on the state’s medical marijuana industry, which is projected to also help the state’s economy.

Sessions on Thursday (Jan. 4) rescinded the Obama administration’s so-called Cole memo adopted by former U.S. Attorney Eric Holder in 2013, and said his department would return to the rule of law directed by Congress and follow well-established principles when pursuing prosecutions related to marijuana activities.

“The majority of the country has voted for cannabis, medical and adult-use. Seems like a political diversion,” he told Talk Business & Politics.

Some form of marijuana use has been legalized in 29 states and the District of Columbia. Oklahoma voters will decide on medical marijuana legalization on June 26.