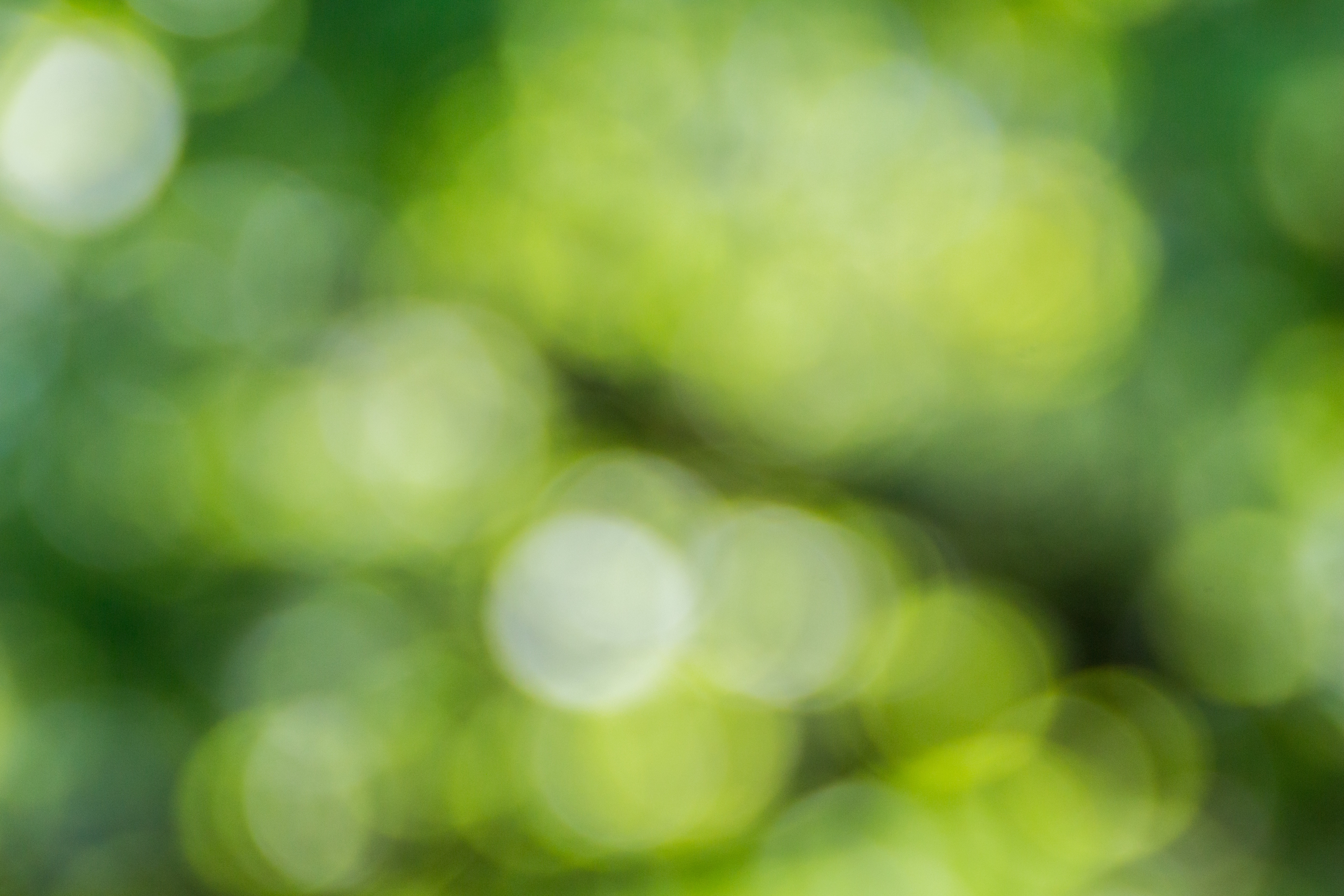 FORT SMITH, Ark. – To speed up the vetting process of businesses wanting to sell medical pot in Arkansas, the Medical Marijuana Commission is hiring a consultant to sort through the hundreds of applications.

The consultant will review and score the dispensary applications.

Storm Nolan of River Valley Relief Cultivation in Fort Smith, that was runner up to being awarded a license says he thinks this a good step for the state.

“It’ll allow a company to come in, and do it completely and 100% objectively and do it very quickly. And the word that we’re getting is the scoring will be complete by late November,” said Nolan.

Nolan said since the ABC is looking into the list of letters with discrepancies about some of the top 5 winners, there’s a chance his center could be awarded a license.