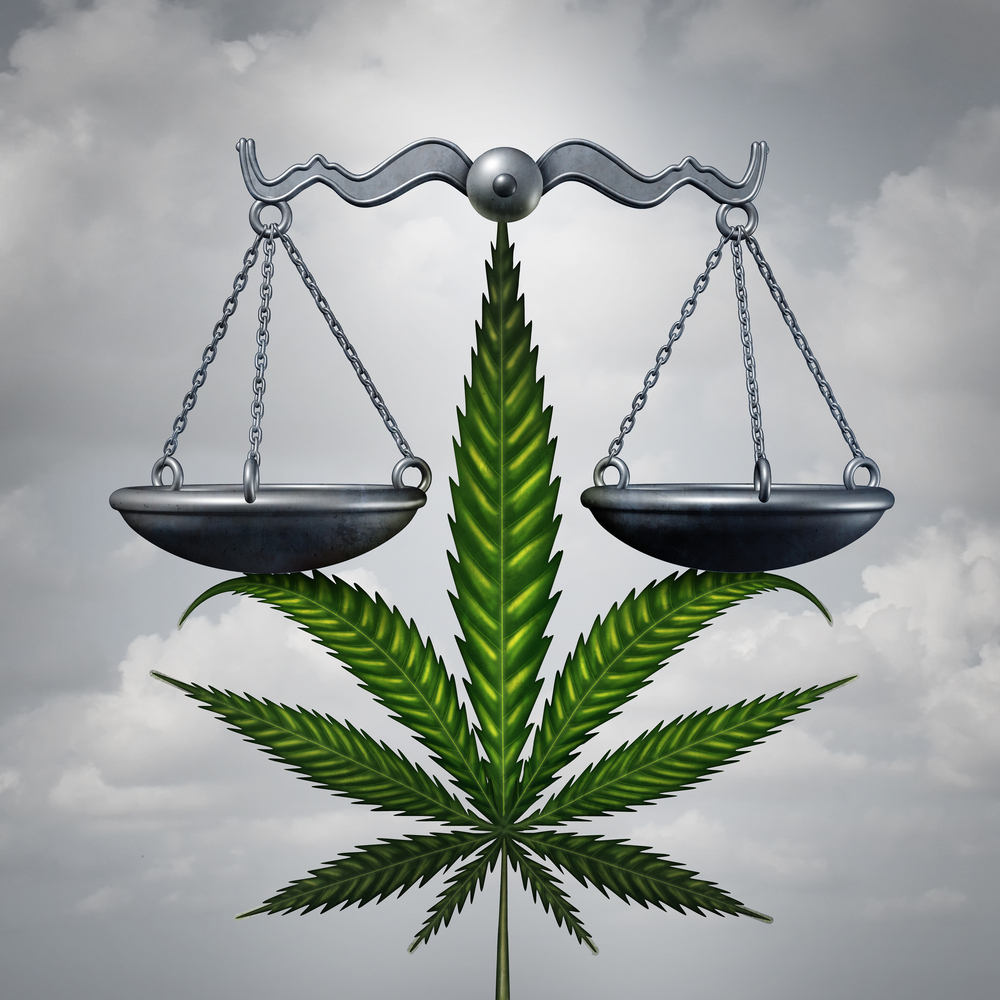 FORT SMITH, Ark. (KNWA/KFTA) — Three medical marijuana cultivators were granted licenses as state sales have risen dramatically during the pandemic, said a Dept. of Finance spokesperson. The additions have drawn controversy, including a lawsuit filed against a cultivator in the River Valley.

“These licenses are worth 10s of millions of dollars, if not more, so they’re obviously very important to companies,” said Scott Hardin, Dept. of Finance spokesperson. “The challenges aren’t a surprise. I think it’ll be interesting to see where all of this goes.”

Representatives of the five current cultivators filed a lawsuit against a Fort Smith cultivator, accusing it of being a dissolved LLC and also being too close to a school, as defined by a Medical Marijuana Commission memo. River Valley Relief Cultivation LLC was dissolved, according to the Secretary of State’s website.

The facility is located near a juvenile detention center, which the lawsuit claims is a violation of the commission’s stated rules.

“Juvenile detention facilities cooperate with local school districts to provide school instruction that the individuals incarcerated would ordinally [sic] receive if not incarcerated,” a 2017 Medical Marijuana Commission memo stated. “Because schooling is provided in the facility by the local school district and recognized by the Arkansas Department of Education as a non-traditional school, real property operated as a juvenile detention facility will qualify as a school.”

The lawsuit seeks to have the cultivator’s license revoked.

Hardin said the LLC issue may prove to be a serious problem for the cultivator.

“Can the owner transfer ownership to the new name of the company?” Hardin said. “That could be an issue, but that’s something that’s under investigation, and we’ll have to see.”

The too-near-to-school issue could be remedied soon, Hardin said, referencing the owner’s initiative to move the site.

“The owner of that company has issued a transfer of location request the commission will hear next week,” Hardin said. “The company would stay in Fort Smith, but if its awarded, it wouldn’t be close to the school, the juvenile facility.”

If the commission doesn’t approve the request, an investigation into whether the detention center counts as a school would ensue, Hardin said, which could lead to a halt in operations.

“It would be really surprising if that happens,” Hardin said, citing the fact that the majority of transfer requests are approved.

These new cultivators were approved amid a spike in medical marijuana sales throughout the state, Hardin said. Four additional dispensaries were also approved.

“We now have eight cultivators in the state, and that’s the maximum,” Hardin said. “We won’t see any more unless there’s a statewide ballot initiative, and I don’t see that happening.”