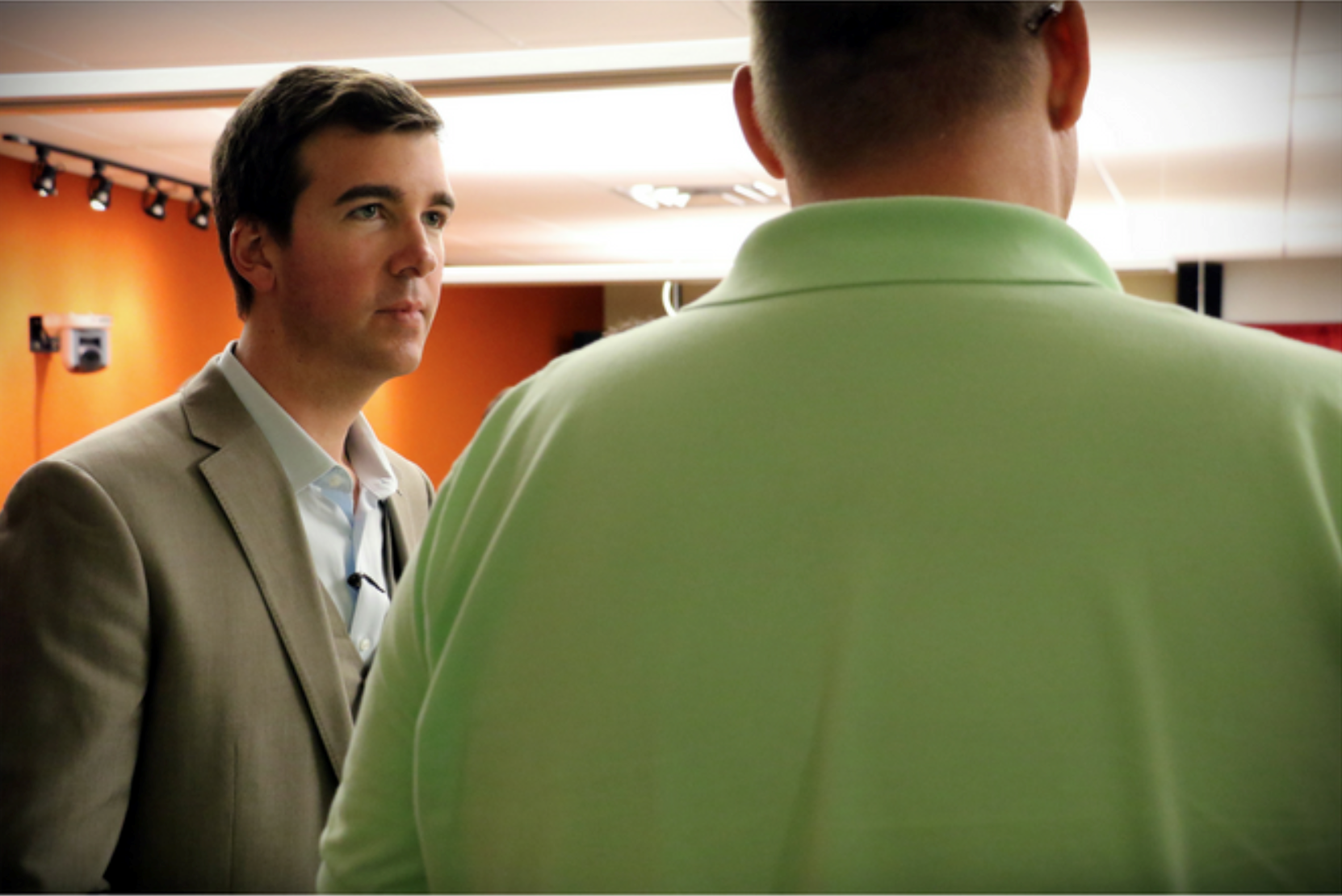 While many traditionally conservative states have struggled to implement sensible marijuana laws, Arkansas appears to be moving along at a steady pace following the state’s voter-approved legalization of medical cannabis in 2016.

As of mid-September, the state had received 19 applications for five available cultivation licenses and 51 applications for 32 dispensaries. Among the hopeful applicants is Storm Nolan, a successful real estate entrepreneur and president of the Arkansas Cannabis Industry Association, which he helped start back in February.

Because of the state’s deeply conservative roots, Nolan says he never foresaw legal cannabis coming to Arkansas. The idea of cannabis as an alternative to opiates strikes a personal chord with Nolan, whose mother died of complications from an opioid addiction several years ago. It’s part of what inspired him to get involved in the cannabis industry and to fight for rules and regulations that are both patient- and industry-friendly.

Nolan is a partner at CSK Hotels, a commercial real estate investment firm that has about 200 employees and has completed 15 hotel projects since its inception. He’s also a partner in River Valley Relief, which recently submitted applications for both cultivation and dispensary licenses.

The ACIA has not yet rolled out a fee-based membership. So far, it’s been financed through ancillary businesses that have allowed the organization to hire employees and host educational events.

“We’ve got a lot of work ahead of us, especially in physician education,” Nolan says. “We’re constantly planning events with the goal of educating doctors, educating patients and educating people who want to get into the industry.”

Because medical marijuana is so new to Arkansas — and the region in general — patients have been asking a ton of questions, from how to get their medical cards and how to find certifying doctors to questions about gun ownership and hunting licenses.

“There’s a lot of misinformation out there,” Nolan says, “so we’re just doing our part to give people accurate info.”

As of the latest count, more than 1,100 patients have received medical cannabis cards — a good number considering product likely won’t hit dispensary shelves until at least May, Nolan says. In the meantime, license applicants are in wait-and-see mode, giving the ACIA time to focus its advocacy efforts on goals such as lower application fees, extending expiration dates for medical cards and reducing regulations on businesses so lower prices can be passed on to patients.

“Arkansas was definitely cognizant of trying to find out which states were doing this best and borrow their ideas,” Nolan says. “We’re not trying to ignore everybody else and reinvent the wheel here.”

This story was originally published in the November 2017 issue of Marijuana Venture, on sale now.