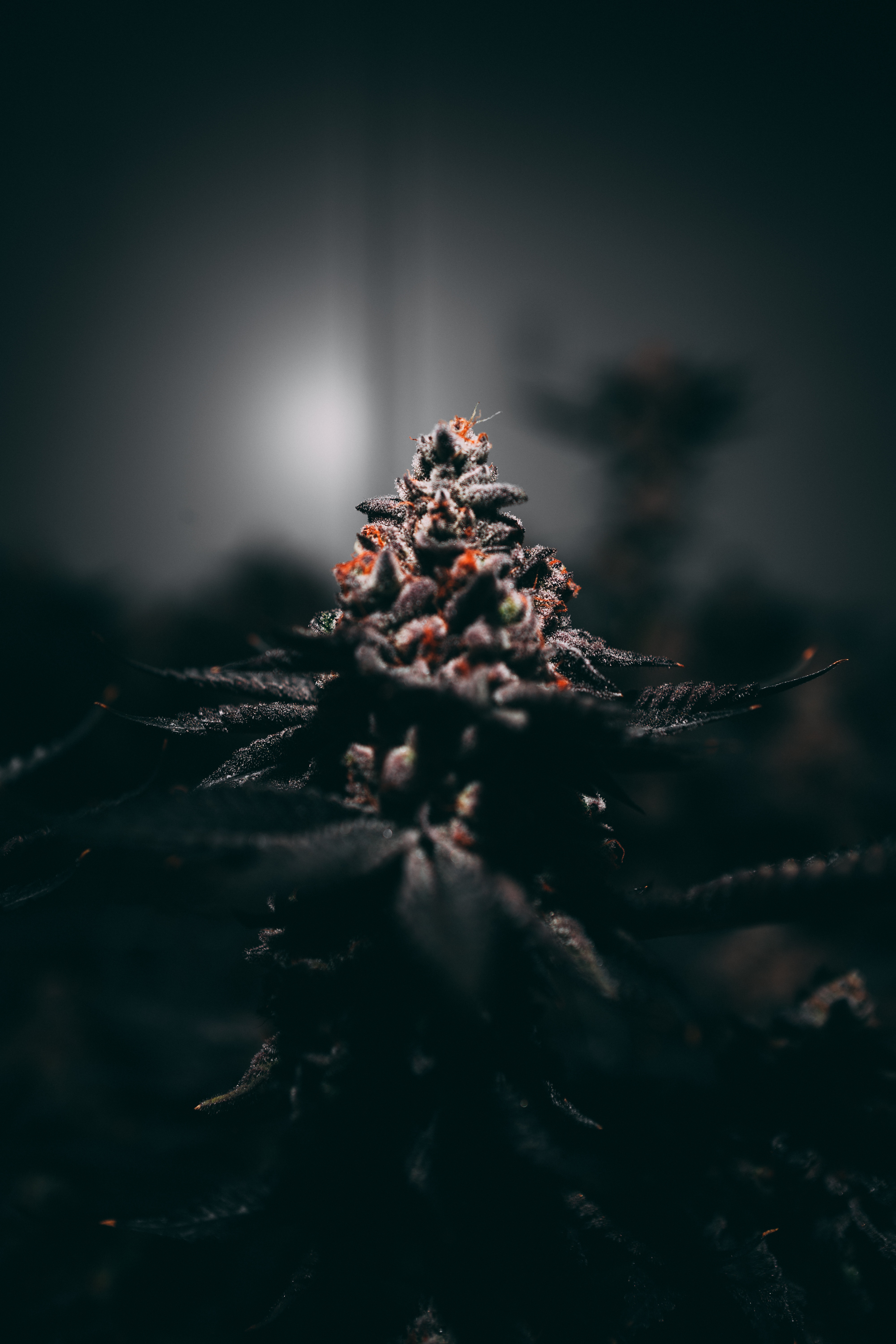 Attorney General Leslie Rutledge is in support of the Arkansas Medical Marijuana Commission and has written an appeal against Judge Wendell Griffen’s ruling.

“The Attorney General disagrees with the circuit court and has appealed the ruling to the Arkansas Supreme Court.”

Griffen ruled in favor of plaintiff Naturalis Health on Wednesday.

River Valley Relief Cultivation of Fort Smith, along with three other companies, joined the lawsuit, arguing various flaws in the process gave unfair advantages to the licensees.