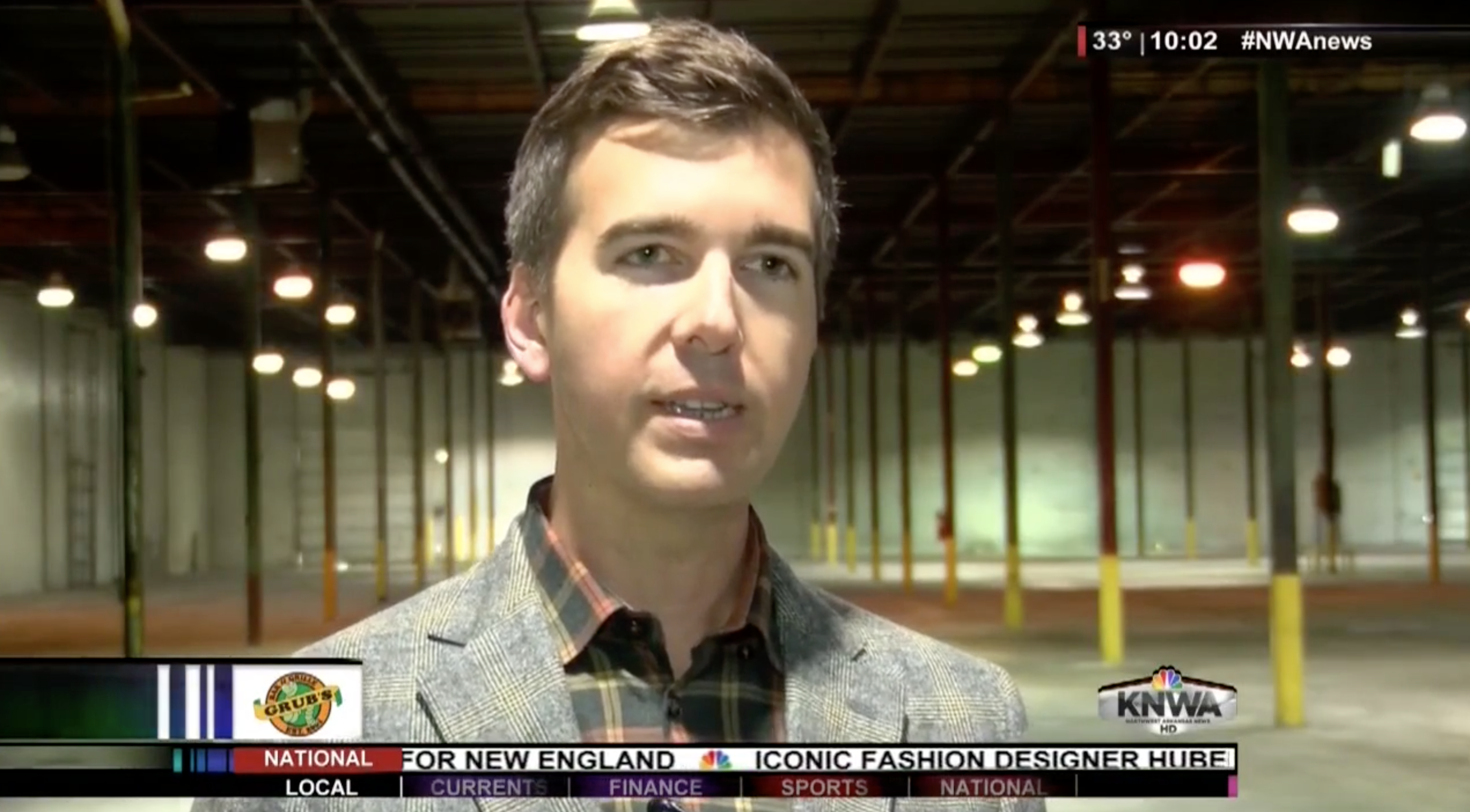 Read the full story at NWAHomepage.

FORT SMITH, Ark. – Just days before the Arkansas Medical Marijuana Commission is set to finalize the top five cultivation centers, multiple groups are calling for investigations into the applicants.

‘We just want to make sure the program is rolled out right,” said Storm Nolan, a River Valley Relief Cultivation applicant.

The Arkansas Medical Marijuana Commission has now received multiple letters just like these detailing concerns about the top 5 cultivation finalists.

“If no one at the state checks for false claims, then that could be a determent to the people of Arkansas, and especially Cannabis patients,” said Storm Nolan.

One of those letters, from State Representative Scott Baltz explaining the possibility that some of the cultivation centers have tax problems.

“If somebody had issues out there, and they were in the top 5, we need to look at that pretty hard,” said Baltz.

Scott Hardin with the Arkansas Department of Finance and Administration said they’ve already vetted the individuals involved and they’re in compliance with state law.

“His concern on the corporate side the rules and regulations on the Medical Marijuana side don’t address that, so therefore that’s not something we really could have any authorization over,” said Hardin.

Hardin said because of the letter, they’re going to double check the applicants.

But Baltz isn’t the only one raising red flags.

“It’s certainly reasonable to ask the commission to go and do some fact checking just to make sure everybody is on the up and up,” said Nolan.

Nolan’s application to get a cultivation center landed in 6th place.

He said he thinks one of the finalists provided false information to the commission.

“The big problem to this point is the commissioners have no way to check the veracity of the information they were given,” explained Nolan.

Nolan said he knows it’s unlikely his center will be bumped up, but it’s about making sure everything is done right.

As for right now, the commission said there won’t be any delays.

“We certainly want to hear this feedback, and address it as necessary. However, we don’t anticipate that this is going to stop the process,” said Hardin.

The commission plans to meet Wednesday, March 14th at 5 p.m. to award the 5 cultivation centers.