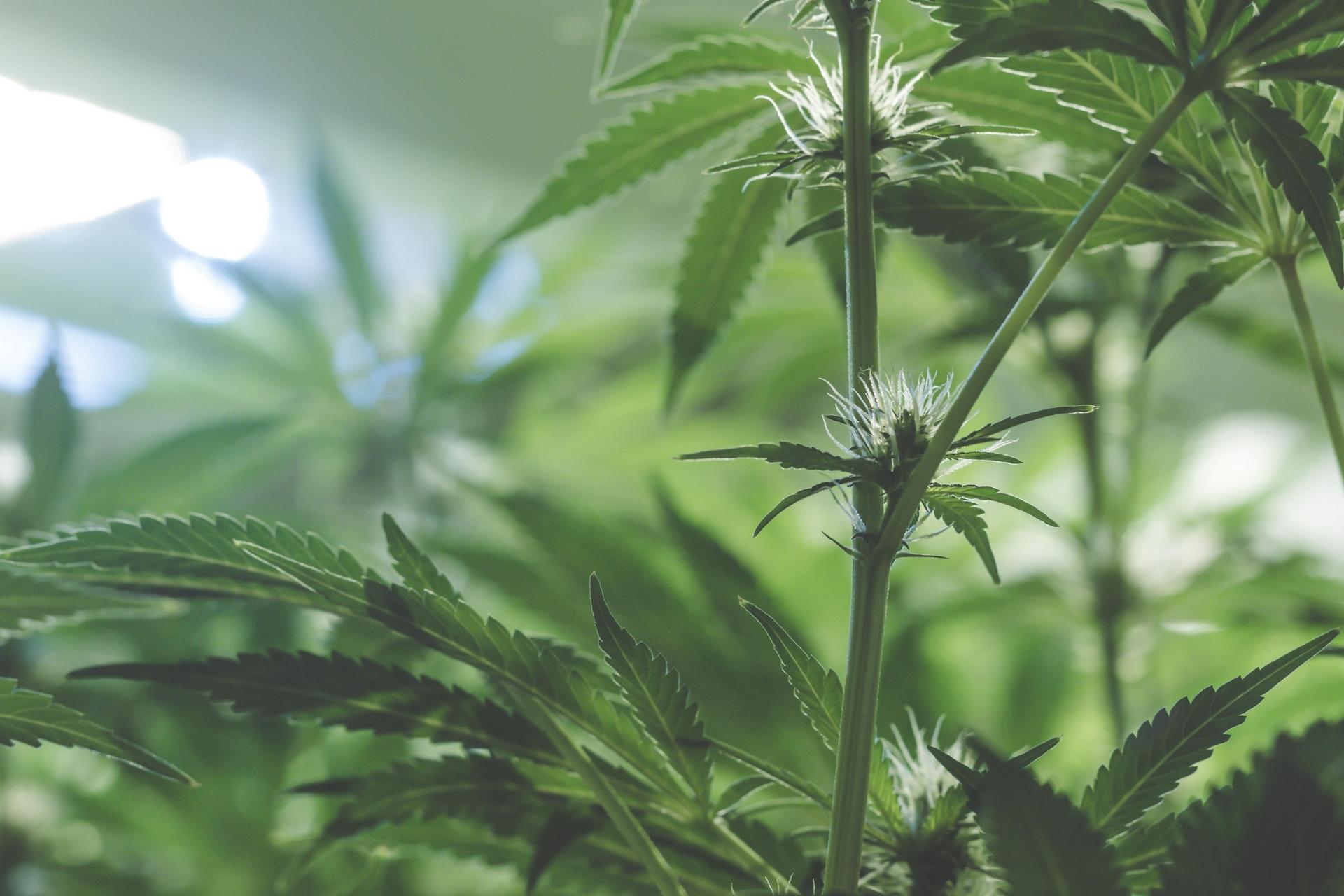 River Valley Relief Cultivation in Fort Smith will have another shot at obtaining a cultivation license now that an Arkansas circuit judge has declared the Arkansas Medical Marijuana Commission’s initial decisions “null and void” and in violation of state Constitution Amendment 98 based on a lack of verification and apparent conflicts of interest between two of the commissioners and two of the companies that were nearly granted cultivation licenses.

Storm Nolan of River Valley Relief said he feels the decision by 6th Judicial Circuit Judge Wendell Griffen in Pulaski County will provide more “confidence” in the program. River Valley Relief tied for sixth place among 95 applicants. The commission is allowed to grant eight cultivation licenses but has chosen to begin with just five.

“I think it gives the people of Arkansas more confidence in the way the program is rolled out,” Nolan said Wednesday morning after the ruling was filed.

River Valley Relief Cultivation had issued a letter to the commission March 14 calling out one of the top five picks as having submitted false information on its application. Griffen issued a halt to the commission’s proceedings the same day when Naturalis Health filed suit against the Arkansas Medical Marijuana Commission, Arkansas Department of Finance and Administration, and the Arkansas Alcoholic Beverage Control Division.

Nolan speculates that recommendations made to the commission from the Stephens Group for an independent audit of the applications could be granted following this ruling.

“The Stephens Group brought up some good points that the scoring was erratic,” Nolan said. “Tons of work went into this by the commission but they didn’t have the tools to do it.”

Griffen noted in his 28-page preliminary injunction and declaratory judgment that the ABC and the Medical Marijuana Commission had failed to verify the proposed cultivation facilities were at least 3,000 feet from a public or private school, a church or a day-care center. Both Travis Story and Dr. J. Carlos Roman of the Medical Marijuana Commission also had “conflicts of interest” with applicants.

Griffen notes, however, that Story’s Fayetteville law firm, which he operates with Republican state Rep. Bob Ballinger, reportedly declined to perform any legal work related to the medical marijuana cultivation facility application due to Story’s role on the commission.