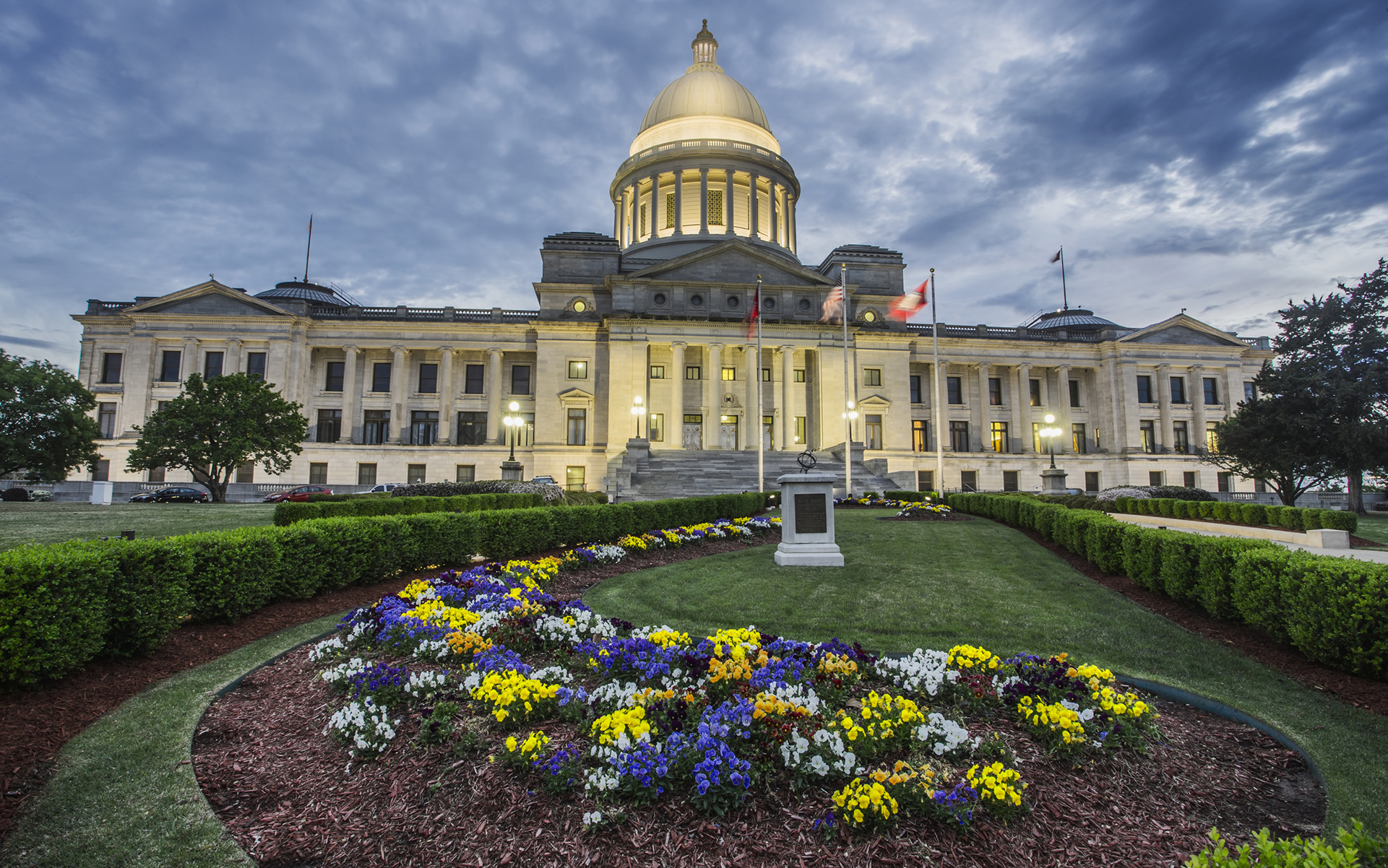 Read the original story at ArkansasOnline.

With the last legislative hurdle cleared, Arkansas is poised to start taking applications for licenses to grow and sell medical marijuana.

After a final review by the Arkansas Legislative Council on Friday, a spokesman for the state Department of Finance and Administration said the final forms will be posted online Tuesday.

From that point, would-be business owners will have 90 days to find the best way to tell the Arkansas Medical Marijuana Commission why they should be chosen. One hopeful — Storm Nolan of Fort Smith — said growers and sellers need to sweat the details.

“When it comes to application time, everyone really needs to be able to have a good plan in place for all of these little things — it’s a ton of little things if you think about it — everything from strain selection to trying to forecast what products are going to be demanded by the market to what sort of childproof packaging everyone is using,” he said.

[INTERACTIVE MAP: Click here for a look at how laws related to marijuana have evolved over the past two decades.]

Nolan, who is also a co-founder of the Arkansas Cannabis Industry Association, said he will apply for both a growing license and a selling license in Fort Smith. In the meantime, the association is hosting seminars to educate future business owners and patients.

The rules approved by lawmakers Friday included a last-minute tweak by the Arkansas Medical Marijuana Commission that detailed how it will score the largest sections of the application.

“I think everybody’s got the framework that we need to proceed,” he said.

One uncertainty — a current lack of licensing rules from the commission for transporters, distributors and processors — means dispensaries and cultivation facilities will have to complete those tasks themselves, Nolan said.

“That adds a little complication to the plan, but it’s nothing that good companies can’t overcome,” he said.

Jake Bleed, a spokesman for the Department of Finance and Administration, said the Medical Marijuana Commission is not expected to meet for the next couple of weeks while the first applications roll in.

However, he said the wheels of government will keep turning with the hiring of employees dedicated to overseeing the program.

For example, Alcoholic Beverage Control will hire six new agents to perform inspections and one lawyer to specialize in medical-marijuana issues. The division oversees enforcement after the Medical Marijuana Commission grants licenses.

The state is also planning to procure a “seed to sale” tracking system to aid law enforcement in keeping medical marijuana from being illegally diverted.

Bleed said there’s no way to know how many applications will come in. Therefore, he said, the commission has not set a date to finish ranking the applications through its merit system.

Though the voter-approved Arkansas Medical Marijuana Amendment does not allow multiple dispensaries to have the same owners, that won’t stop some hopefuls from applying in more than one zone.

There are eight in total, meant to keep all the dispensaries from concentrating in densely populated areas like central and Northwest Arkansas. Applicants that win licenses in multiple districts will have to choose one and forfeit the rest.

Application fees for dispensaries are $7,500, with half that amount refunded if an application is not successful.

Cultivation-facility applications will cost $15,000. Unsuccessful applicants will receive $7,500 back.

Successful cultivation-facility applicants will have to pay an annual $100,000 licensing fee and submit an initial $500,000 performance bond. Cultivation applicants must provide proof of assets or a surety bond of $1 million and proof of at least $500,000 in liquid assets.

David Couch, who sponsored the Medical Marijuana Amendment, said Friday that Gov. Asa Hutchinson had kept his promise to implement the voter-approved measure despite opposing it during the November election.

“You know exactly what they want,” he said of the commission.

Applicants should be able to meet those to the letter, said Couch, so the intangibles — represented in a bonus-point section — will be key.

Those cover community benefit — such as substance abuse plans, compassionate care plans, education aimed at patient and public safety, and Arkansan ownership, according to a draft application. Bonus points also can be awarded for being affiliated with a medical doctor, providing jobs in poor areas and demonstrating ownership diversity.

“Other than the rule that people from out of state can’t have a card, the rules are workable,” he said. “How do you tell the little kid from Memphis that they can’t have the same medicine that the kid from Arkansas has?”

The out-of-state rule came from the state Board of Health. Robert Brech, the Health Department’s chief attorney, cited a U.S. Department of Justice memo that referred to preventing the diversion of medical marijuana from states where it is legal to states where it is illegal. That prevention would meet a goal of enforcing federal laws that outlaw marijuana.

The Health Department is responsible for processing applications for medical-marijuana cards and for the possible future addition of other qualifying medical conditions not cited in the constitutional amendment.

Couch said he expected the first marijuana to be sold under the program in spring next year.

“The longer this has gone since it’s passed, I think more and more people every day are seeing the medical benefits and the economic benefits to this program,” he said. “I think the more mature the program gets — and it gets more mature every day — the more happy with it the people of Arkansas are.”

Bleed said the dispensary and cultivation-facility applications will be available Tuesday at mmc.arkansas.gov. They will be accepted starting 10 days later, on June 30.