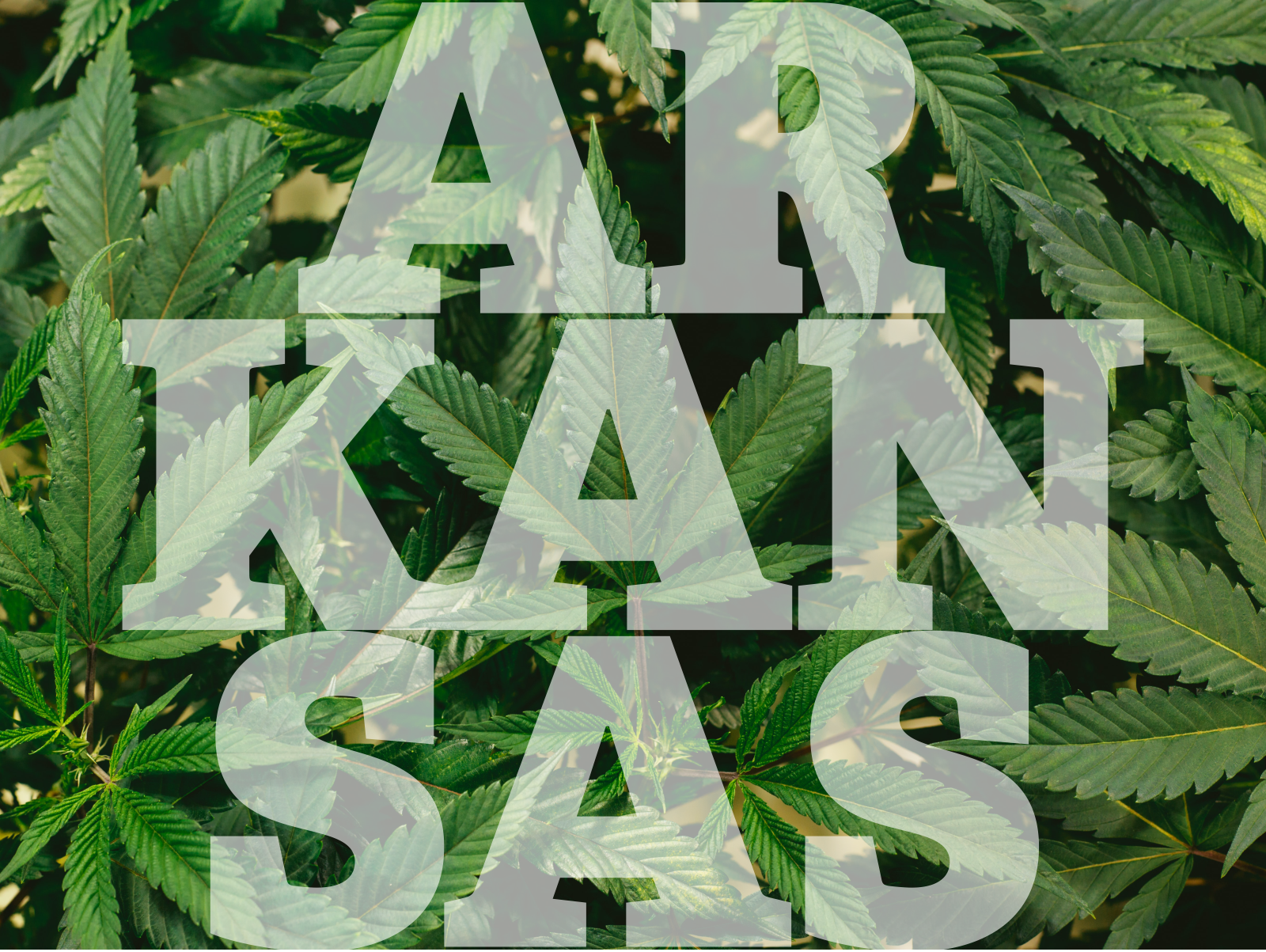 The Arkansas Medical Marijuana Commission (AMMC) on Tuesday (Dec. 8) approved just one of three remaining dispensary licenses, but a legal challenge may be filed by Fort Smith-based River Valley Relief which lost its bid for a dispensary license because of a technicality.

Tuesday’s vote also means the state will have authorized 38 of the 40 dispensary licenses approved by voters in 2016.

AMMC members on Tuesday were to vote on three remaining dispensary licenses which were in Zones 4, 6 and 8. To date, there are 31 active dispensaries in Arkansas, with six dispensaries being approved but not yet open. The medical marijuana constitutional amendment approved by Arkansas voters in 2016 allows for 40 dispensaries and 8 cultivation (growing) licenses. All eight cultivation licenses have been approved, with five active growers and three in the process of opening.

The commission on Tuesday approved the Zone 4 license and in a last minute twist, awarded the license to 3J Investments which is 60% owned by Jeffery Fitch and 40% by Jeremy Ruiz. The dispensary will be located in the Johnson County town of Lamar. River Valley Relief (RVR), owned by Fort Smith businessman Storm Nolan, was the highest scoring dispensary for the Zone 4 license, but Rose Law Firm attorney Michael Goswami told the commission the RVR application was invalid because the entity had not renewed its business license with the Arkansas Secretary of State’s office.

“Thus, Amendment 98 requires that the MMC only issue a medical marijuana dispensary license to an entity incorporated with the State of Arkansas. A limited liability company that has been voluntarily and formally dissolved pursuant to Arkansas law does not meet this requirement. Further, pursuant to Arkansas law, there is no mechanism for a dissolved limited liability company to revoke its dissolution and restore itself into existence,” Goswami noted in a Dec. 4 letter to the commission.

Nolan, who received in June a medical marijuana cultivator license, said he was surprised by Tuesday’s vote, and said a decision will be made Wednesday about legally challenging the commission’s vote. Nolan told Talk Business & Politics that he was told by AMMC attorneys that applications were tied to the applicant and not a business entity.

“We’re going to make that the decision tomorrow,” Nolan said when pressed on if he would pursue legal action. “We’ll see.”

Nolan was also critical of the commission not approving licenses for the other zones. The scoring and approval process for the remaining licenses expires Jan. 9. The AMMC paid just under $100,000 to craft the process and all that would be lost if the licenses are not approved prior to the deadline.

“They spent $100,000 to score these, and now they are talking about a whole new application process for these two licenses,” Nolan said.