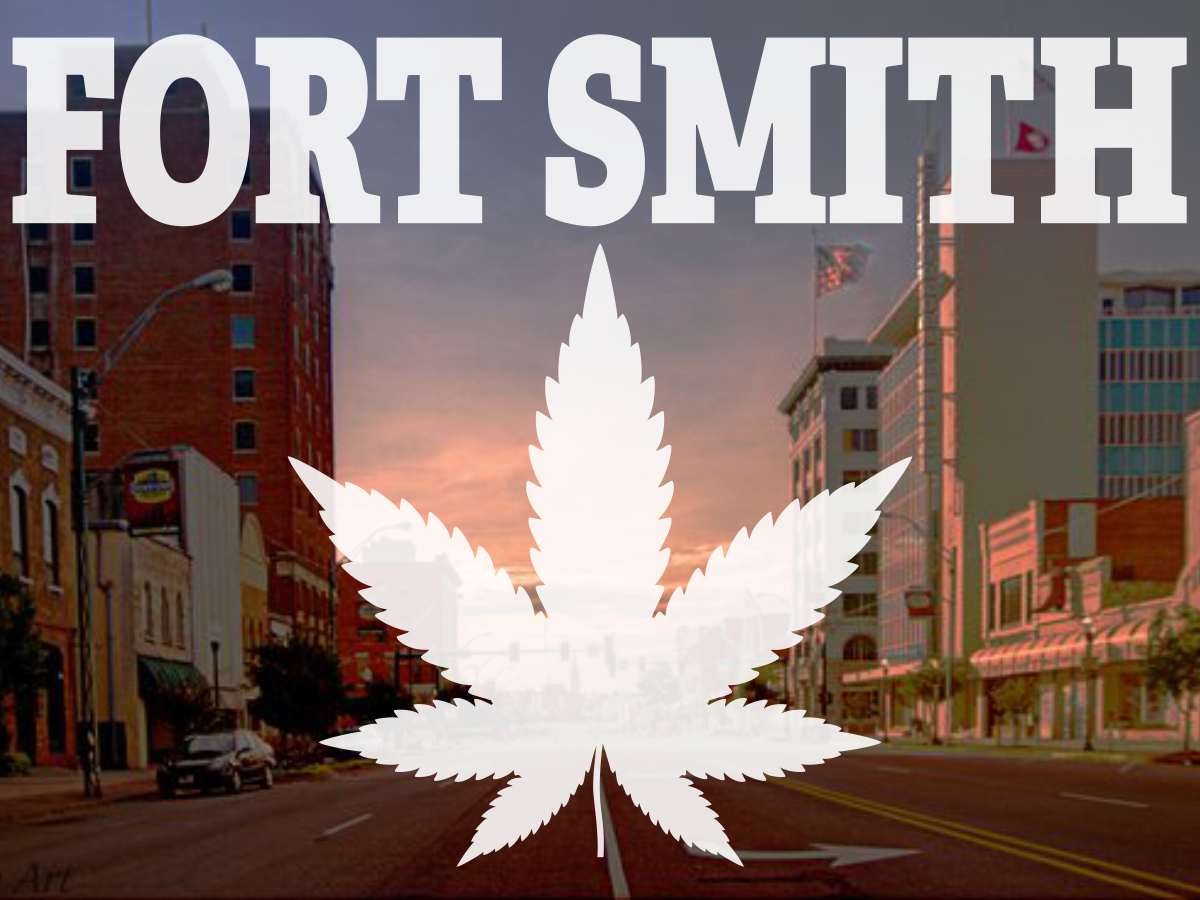 Storm Nolan believes approval of three remaining medical marijuana dispensary licenses should be granted by state regulators to provide greater access to licensed patients and to avoid another costly and time-consuming process to score dispensary applications.

Nolan, owner of Fort Smith-based River Valley Relief, which received in June a medical marijuana cultivator license, is behind one of three dispensary applications the Arkansas Medical Marijuana Commission (AMMC) is set to consider during a Dec. 8 meeting. On that agenda are licenses for a dispensary in Fort Smith, Hot Springs and Texarkana.

To date, there are 31 active dispensaries in Arkansas, with six dispensaries being approved but not yet open. The medical marijuana constitutional amendment approved by Arkansas voters in 2016 allows for 40 dispensaries and 8 cultivation (growing) licenses. All eight cultivation licenses have been approved, with five active growers and three – including Nolan’s operation – in the process of opening.

Fort Cannabis, owned by Jeff Scholtes and Sheri Neely, opened in Fort Smith on Dec. 18, and has sold 1,207.75 pounds of medical marijuana as of a Nov. 25 AMMC report.

“You have dozens of pharmacies but only one dispensary for medical marijuana” in the Fort Smith metro, Nolan said, adding that his dispensary will deliver to areas within the approved zone. Communities in Crawford, Franklin and Logan counties do not have a local dispensary and could benefit from a delivery service, Nolan said.

Also, a scoring and approval process for the remaining licenses expires Jan. 9. The AMMC paid just under $100,000 to craft the process and all that would be list if the licenses are not approved prior to the deadline.

“I cannot see a good reason for them (AMMC) hanging on to the three (licenses). Why keep three and then go through the expensive $100,000 process again? And you have three ready, willing and able to do our part,” Nolan told Talk Business & Politics.

Scott Hardin, a spokesman for the Arkansas Department of Finance and Administration, the parent agency of the Arkansas Medical Marijuana Commission, agreed that the process would have to begin again. Hardin said questions AMMC members face in approving new dispensary licenses are a low supply from existing cultivators, sales data, and the number of active patients. And as to the number of dispensaries per active patients, Hardin said, Arkansas’ law approved by voters allows only 40 dispensaries, while the Oklahoma law did not restrict the number of dispensaries or growers.

Nolan agrees there is a supply issue, but said existing cultivators are expanding, and newly licensed cultivators could be open by mid-2021. Nolan hopes to have River Valley Relief open by the early part of the second quarter of 2021. Also, it can take up to six months before the three newly licensed dispensaries would open to customers.

“We will eventually be able to put (more) supply to the supply issues. They (AMMC) need to be aiming for what will happen six months or a year from now,” Nolan said.