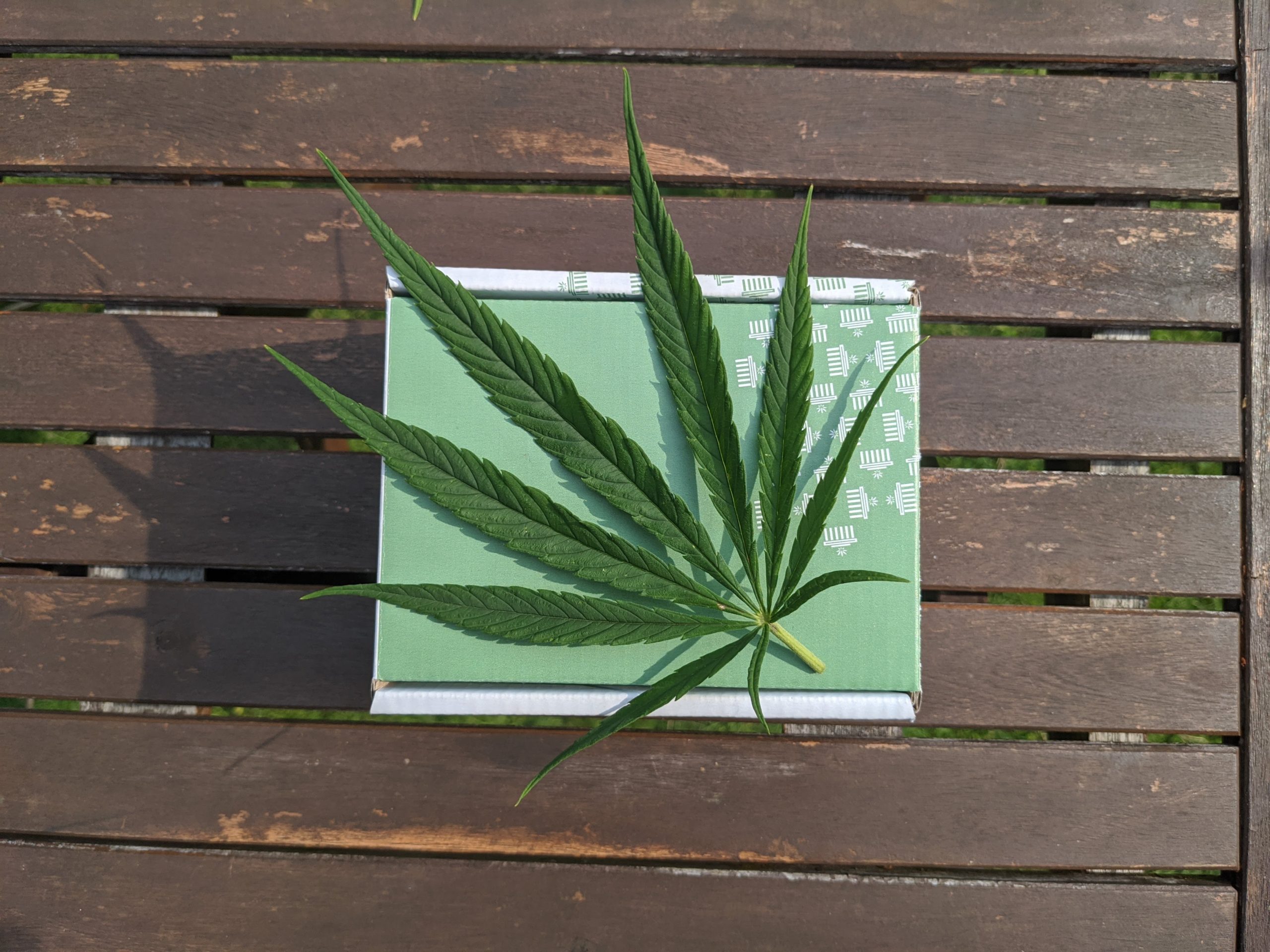 A growing concern within the state’s medical marijuana community has been whether a bank will step up to process possible millions of dollars in cash generated by the fledging industry, which is expected to be up-and-running in early 2018.

In a June 27 advisory that addressed frequently asked questions, the Arkansas Medical Marijuana Commission was asked if state officials were aware of any banks that will work with growers and sellers of medical pot once operations begin in Arkansas. In its response, the Commission said it “does not comment on the business operations of third parties and does not maintain lists of any such services that may be offered by third parties.”

After the November election in which Arkansas voters approved medical marijuana, Robert Smith and Blake Lewis of Little Rock law firm Friday, Eldredge & Clark issued an alert to Arkansas bankers that even though voters approved Amendment 6, financial institutions providing financial services to a marijuana business could face charges of aiding and abetting money laundering and racketeering. They also said banks could be at risk when approached by marijuana related businesses.

“The cultivation and dispensary facilities to be licensed under the Amendment will need bank accounts. Unfortunately, Marijuana remains illegal under federal law,” Smith and Lewis wrote.

Rep. Doug House, R-North Little Rock, the chief sponsor of more than 50 medical marijuana-related passed during the legislation session, said he is “scared to death” that federal officials may come into Arkansas and shut down the startup industry if certain measures are not in place to address the cash handling issues that may emerge.

According to Washington, D.C.-based New Frontier Data and other cannabis industry analysts, one of the biggest problems facing pot farmers and retailers and other marijuana-related business (MRBs) is that most operate cash-only business models because production and the sale of pot is still illegal at the federal level, which opens FDIC-operated banks up to government seizure.