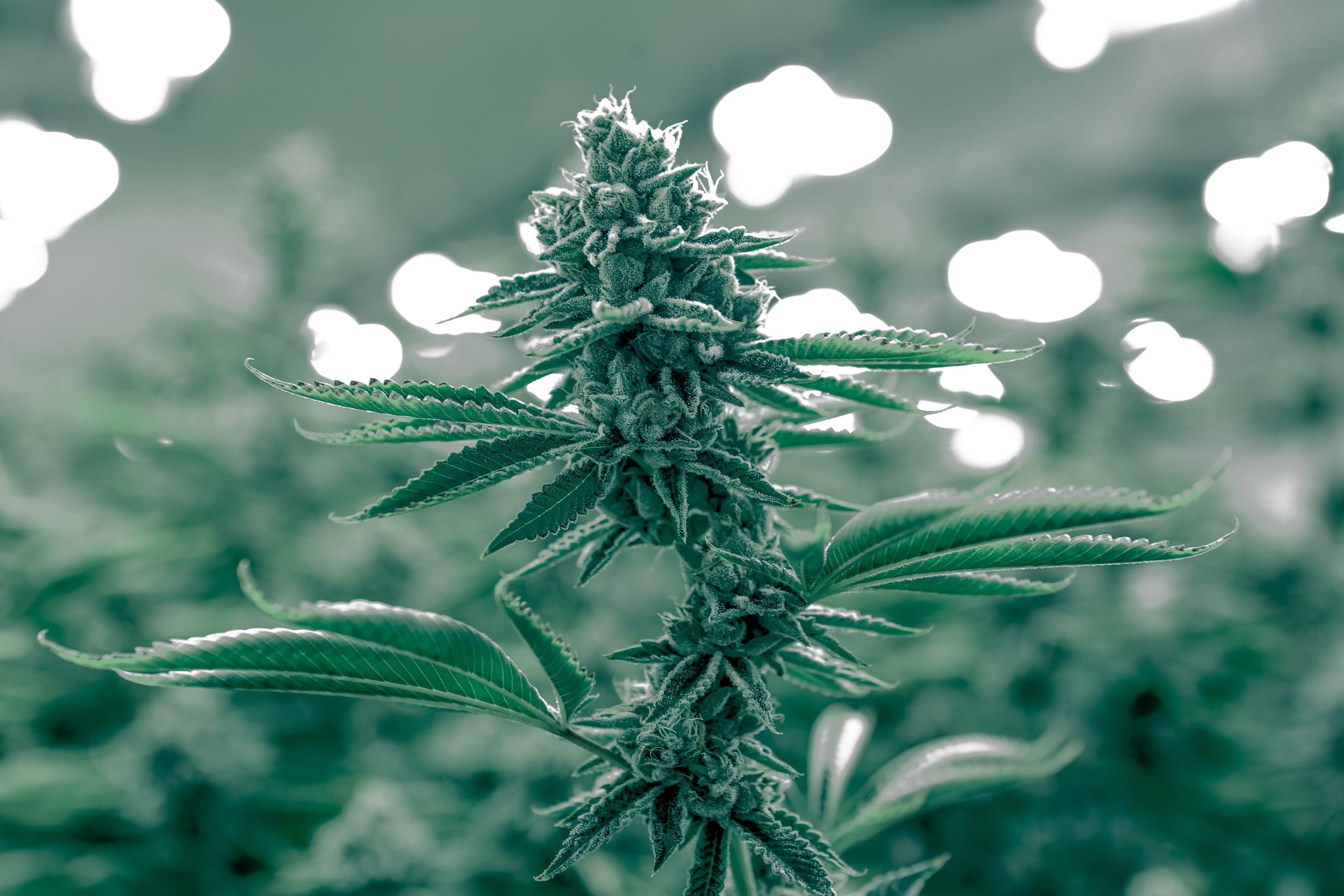 With the additional cultivation and dispensary license issued by the Arkansas Medical Marijuana Commission June 30, Storm Nolan’s four-year quest to open a cultivation center in Fort Smith is about to happen.

Nolan first applied for cultivation center license four years ago but was not one of the five cultivators chosen.

“At the time, the commission said they would come back after a time to see if the market grew and if there need to be more suppliers and distilleries,” Nolan said.

“It is time to get more (cultivators),” Nolan said.

The state now has eight cultivators approved for business, and three are operational. The two new licenses approved by the commission June 30 are Nolan’s River Valley Relief, which will be located in south Fort Smith, and New Day Cultivation in Garland County. The commission also released four additional dispensary licenses to the following counties: Washington, Fulton, Mississippi, and Pulaski. Natural Root Wellness will be located in Fayetteville; Green Cross Cannabis in Highland; MissCo Cannabis Dispensary in Osceola; and Native Green Wellness in Little Rock.

Nolan said River Valley Relief will employ about 40-50 when it first opens, which he hopes will be within six months. Eventually, he wants to expand the operation to 150 employees. The company estimates the operation will have an $80 million impact on the regional economy.

The center will grow and process medical marijuana and medical marijuana flowers, Nolan said. On the cultivation side, the center will have a grow room that is lit 24-hours a day to get seeds growing as quickly as possible. From there, plants go to the flower room, which will be lit for 12 hours and dark for 12 hours a day. This will allow the plants to continue to grow and flowers to bud. Once flowers are harvested, they will dry before being packaged for sale or moving to the production area of the center. Drying usually takes a couple of weeks, Nolan said.

In the processing area, product can be made that can go into vape pens, tinctures, edibles (gummies, brownies, cookies, etc.), topical creams, sodas, drink additives and Binaca style oral spray, he said.

“Indoor cultivation centers, which is what this will be, allow for a very high flower, which is needed for these products,” Nolan said.

It will also allow Nolan to be able to produce medical marijuana in as cost-effective way as possible, which in turn will allow him to keep the cost of this product as low as possible. This is important because of Nolan’s compassionate care plan that would allow River Valley Relief to offer some product “hopefully” free to dispensaries, which would then offer it free to those who need it the most and also to offer some product at a greatly discounted price, which again would be offered to low-income patients at a discounted price, he said.

“It’s important to be able to do this, so medical cannabis can be a usable alternative to pharmaceuticals,” Nolan said. “The cost to treat cancer or HIV or PTSD (with medical marijuana) can get very expensive because it is not covered by any insurance. (Patients) not only have the cost of the product, they have to see a doctor (for the certification) and apply through the health department. The costs add up. We want to provide a way that those who need it can get it.”

Nolan’s family understands the importance of access to medical marijuana first hand. His mother, a “super smart, talented, kind-hearted, God-fearing, woman,” became addicted to opioids following a dental procedure and eventually died in a rehabilitation facility in Bentonville, he said. His mom graduated high school two years early, went to college and then law school, and became only the second female attorney in her firm.

After a dental procedure left her with intense jaw pain, she tried “every homeopathic remedy she could just to be able to sleep at night,” Nolan said. Eventually, she got a prescription for an opioid to help with the pain.

“Once you start using opioids, you have to use more and more to get relief,” Nolan said. “She spiraled out of control.”

Had she been able to use medical marijuana, Nolan believes her outcome would have been different.

Nolan’s focus on cultivating medical marijuana is on the medical aspect. He understands some in the state have brought up the idea of legalized recreational use, as in Colorado, Washington, Oregon and elsewhere in the United States, but he believes a big part of that push is because of availability and cost. He said the decision to open more cultivators and dispensaries will help that.

“Typically, when there is more supply (of any product), the cost goes down. Hopefully, we can see that happen,” Nolan said.