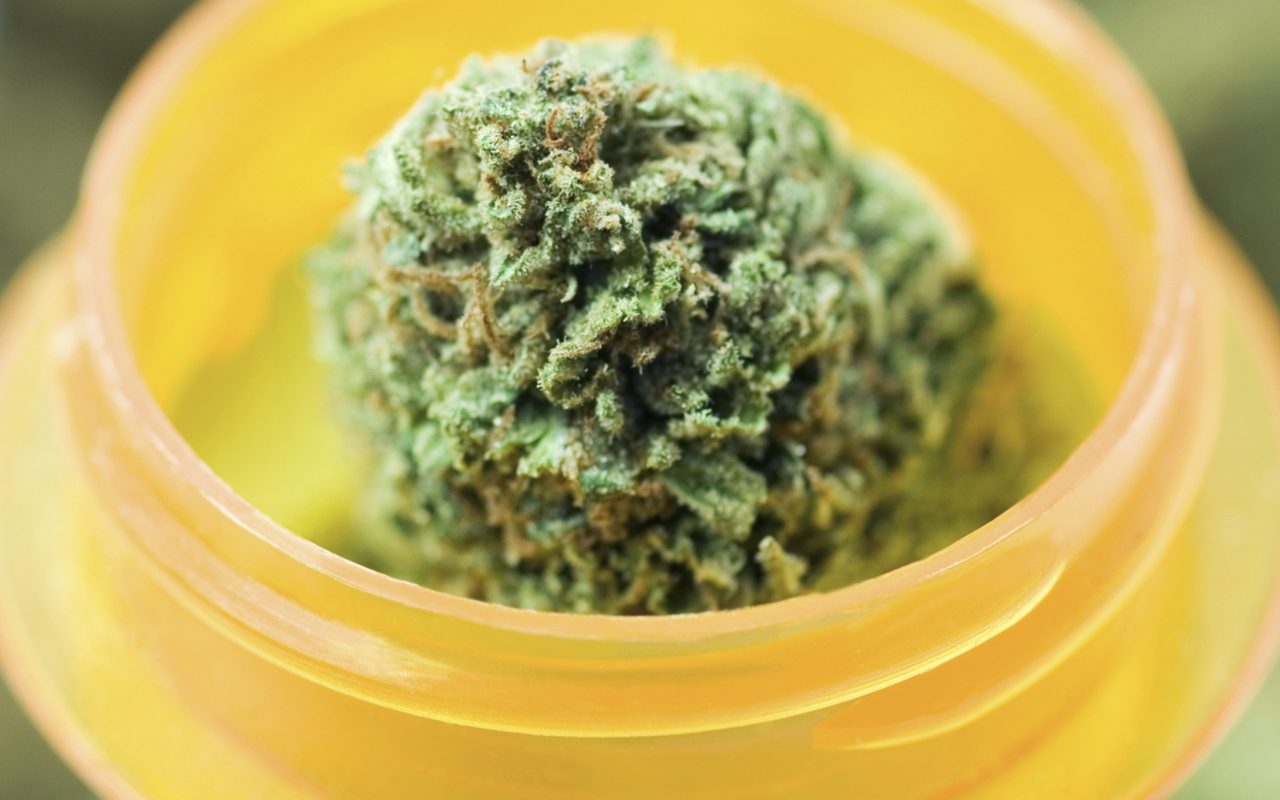 Natural State of Kind was part of an end-of the-month surge of applications to open pot-growing facilities and retail dispensaries inside Arkansas state boundaries as industry officials anticipate a rush of submissions ahead of the state’s Sept. 18 deadline.

“We now have a total of five dispensary applications and two for cultivation,” Hardin said, adding that the Commission expected to receive additional applications later today.

In early May, the Legislature approved the proposed emergency and regular rules that were submitted by the state Department of Finance and Administration (DFA). On June 30, the Commission began accepting bids for five operators to up to eight marijuana growing facilities and another 32 dispensary applicants to operate up to 40 retail locations in four quadrants of the state.

Once applications are delivered to the commission by Sept. 18, those accepted will be time-stamped and applicants must then submit a payment voucher for the required fee of $15,000. Applicants will be able to modify a submitted application at any time prior to the final submission deadline, which will be subject to the state Freedom of Information Act. Applicants must also provide proof of assets or a surety bond in the amount of $1 million and proof of at least $500,000 in liquid assets.

‘PLENTY’ OF APPLICATIONS PREDICTED
Storm Nolan, founder of the Arkansas Cannabis Industry Association (ACIA), has said he expects a “deluge of applications” ahead of September’s deadline, and also expressed frustration with some media reports suggesting that medical cannabis might not be available because of lack of sufficient interest in the state’s newest industry. In addition, the Arkansas Department of Health has only approved 769 applications for doctor-approved medical marijuana ID cards to buy pot, far short of the 20,000 to 40,000 predicted by some industry officials.

“There will be plenty of applications submitted in the end. Just because applicant groups are waiting until the last minute doesn’t mean that there’s little interest in people opening dispensaries and cultivation facilities,” said Nolan, a Fort Smith real estate developer.

Nolan said the vast majority of investors groups that his trade group is working and speaking with have not turned in their applications because they are still working on assembling all of the necessary documents for the intricate process, and there is some confusion expressed by potential applications about early applications being subject to state Freedom of Information Act (FOIA) provisions.

A recent advisory memo issued by the Commission on Aug. 11 clarified the FOIA concerns and addressed a number of other FAQs, or “frequently asked questions,” asked by applicant, ranging from questions about how close could a pot-growing greenhouse be located to a school or daycare center to whether or not pharmacy consultants had to be licensed as agents to work at a cannabis dispensary.