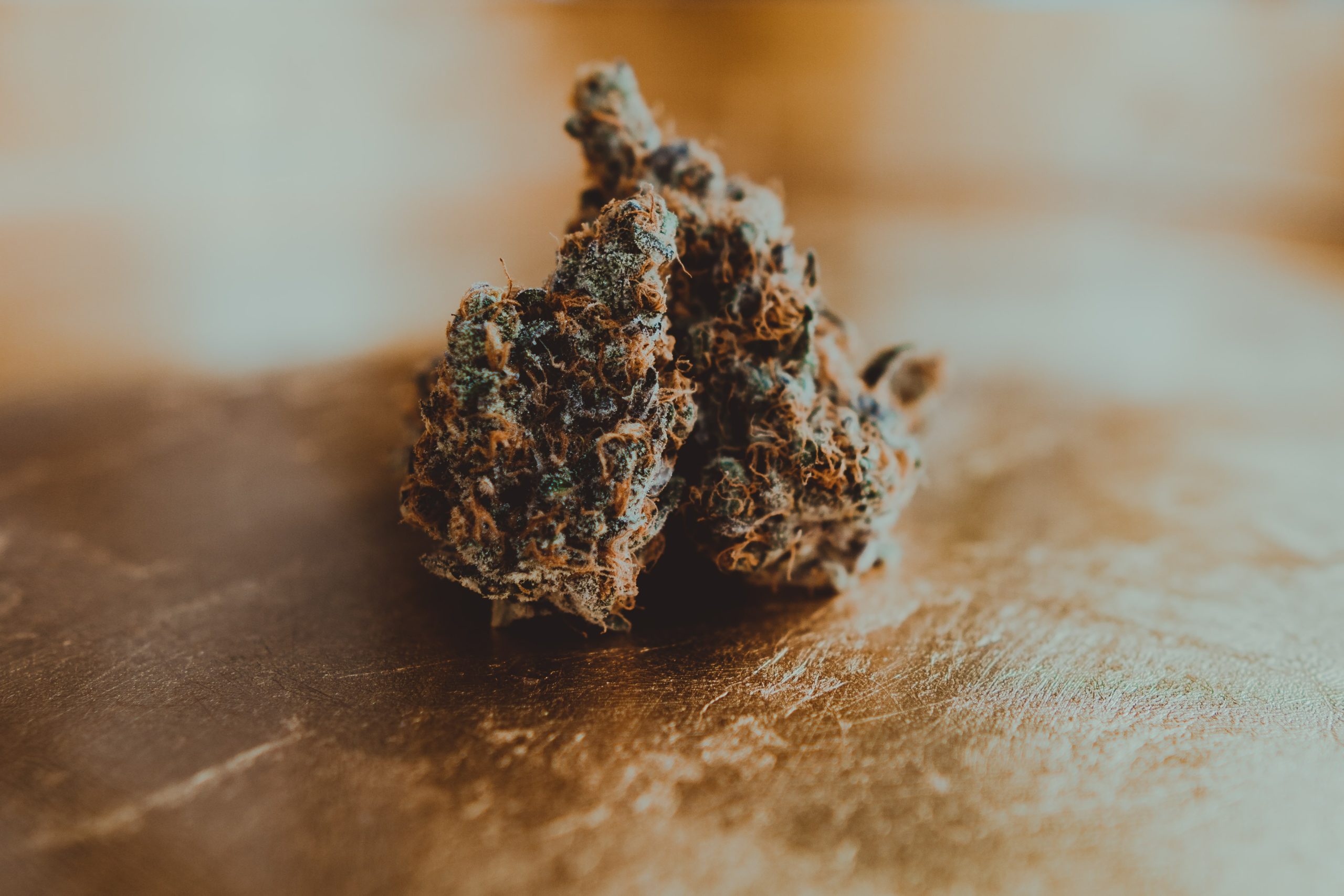 Arkansans who have been approved for medical marijuana cards may be able to finally obtain cannabis for the first time in the state’s history within the first few months of 2019 after dispensary applications are approved in December.

The Arkansas Department of Health has approved 6,308 medical marijuana card applications as of Friday for a variety of conditions that include cancer, AIDS/HIV, severe arthritis, cancer and anxiety.

The cards, which will be valid for one-year at a time, will be issued when the product is legally available, an ADH spokesperson noted. While a physician will certify a patient’s qualifying condition, a dispensary is required to have a pharmacist consultant to make sure the patient receives the correct strain and dosage, as well as delivery method.

“With 32 dispensaries soon to be licensed, it is simply a matter of how quickly they can access the product (within the Medical Marijuana Commission’s rules and regulations) and open their doors for business,” Scott Hardin, spokesperson for the Arkansas Department of Finance and Administration, wrote in an email Tuesday. “The industry won’t be fully operational until the cultivators launch production.”

While there are still some legal hangups with some of the five cultivation licenses issued this year, Hardin noted many of the dispensary licenses applied to operate as a “grow dispensary” and would be allowed to grow up to 50 cannabis plants onsite. This includes the option of bringing in mature plants.

“A number of the 32 dispensaries that are licensed will likely be ‘grow’ dispensaries,” Hardin wrote. “We we won’t know for certain how many until licenses are awarded in early December. We don’t anticipate all cultivators and 32 dispensaries will be open by the first quarter of 2019, but it is likely that a limited number of dispensaries may open their doors for business in that time frame.”

Each of the state’s eight zones will receive a total of four dispensary licenses.

“Issuing licenses by zone will ensure Arkansans do not have to drive hours to access a dispensary,” Hardin added.

Fort Smith and Van Buren are in Zone 4. There are eight dispensary applications out of Fort Smith and two in Van Buren. Others for Zone 4 are located in Mountainburg, Russellville, London, Blufton, Clarksville, Hattieville, Lamar and Pottsville.