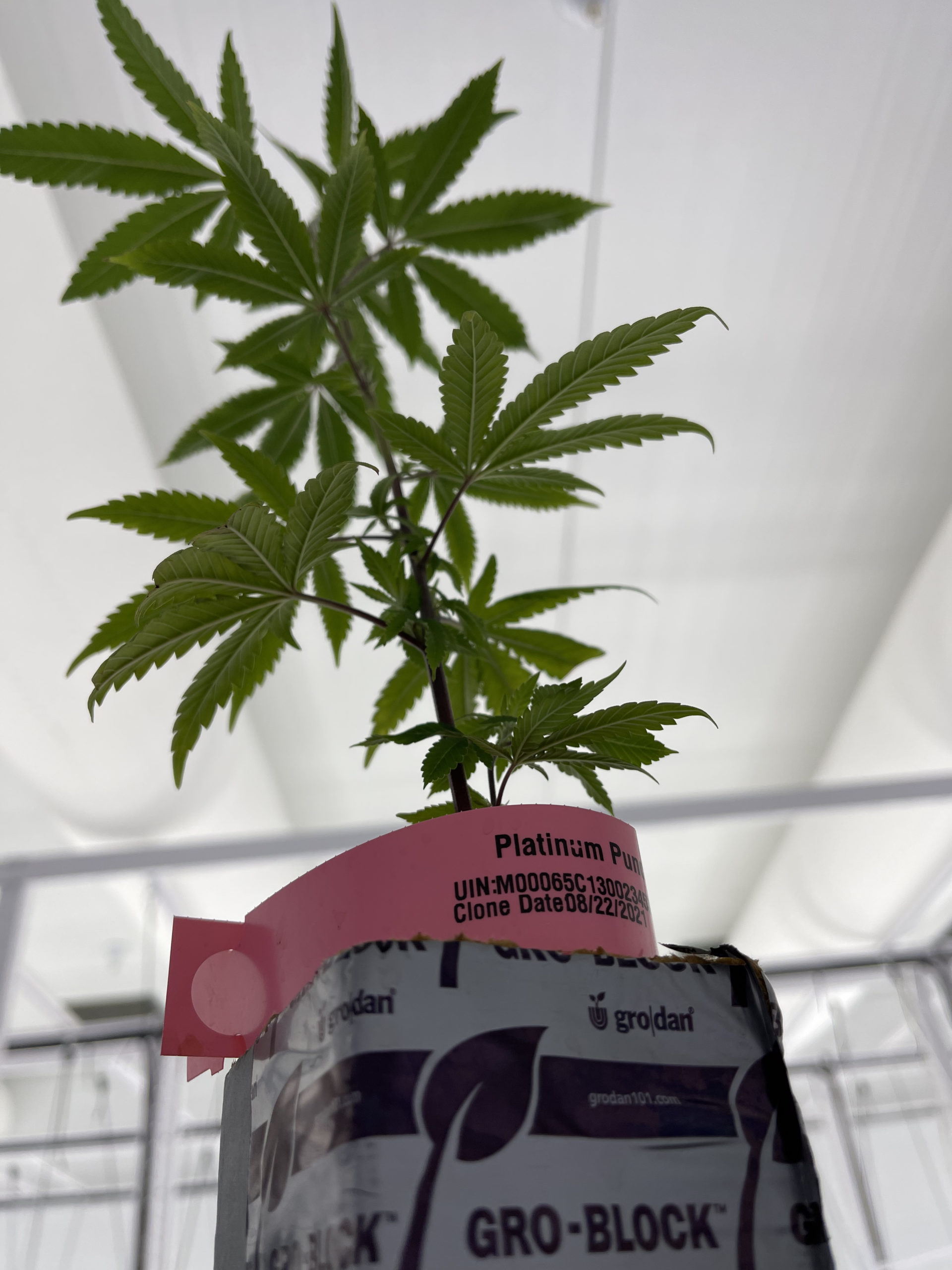 Read the full story in the Times Record.

On Oct. 1, the opening of River Valley Relief Cultivation on Old Greenwood Road will give the River Valley its first medical marijuana growing facility.

Scott Hardin, director of communications for the Arkansas Department of Finance and Administration, said Amendment 8, which was passed by voters in 2016 to legalize medical marijuana, limits the number of growers in the state to eight. The state has reached its limit of eight growers.

Fort Smith was approved to grow cannabis in 2020 along with Grady and Hot Springs. They join Pine Bluff, Cotton Plant, Newport, Berryville and White Hall, which were approved in 2018.

River Valley Relief Cultivation, which opens on Oct. 1, will use 25,000-square-feet of indoor growing space for cannabis. Each of the seven cultivation rooms will have 2,000 plants.

An economic study done by the Arkansas Cannabis Industry Association found River Valley Relief Cultivation, which will be located on Old Greenwood Road, could bring in $80 million to the local economy over the next four years and 80-100 jobs.

On its website, the company said it will also help educate patients on opioids and research the impact medical marijuana has on stopping the opioid epidemic.

Floyd said 90% of the water the facility will use to grow the plants will be created from turning humidity in the facility into water, which is a system hospitals use. Floyd said this limits the amount of water from the city the facility uses.

The facility will include a C1D1 shelter, which is a room used to handle flammable liquids and gases, to perform the extraction process on the plants.