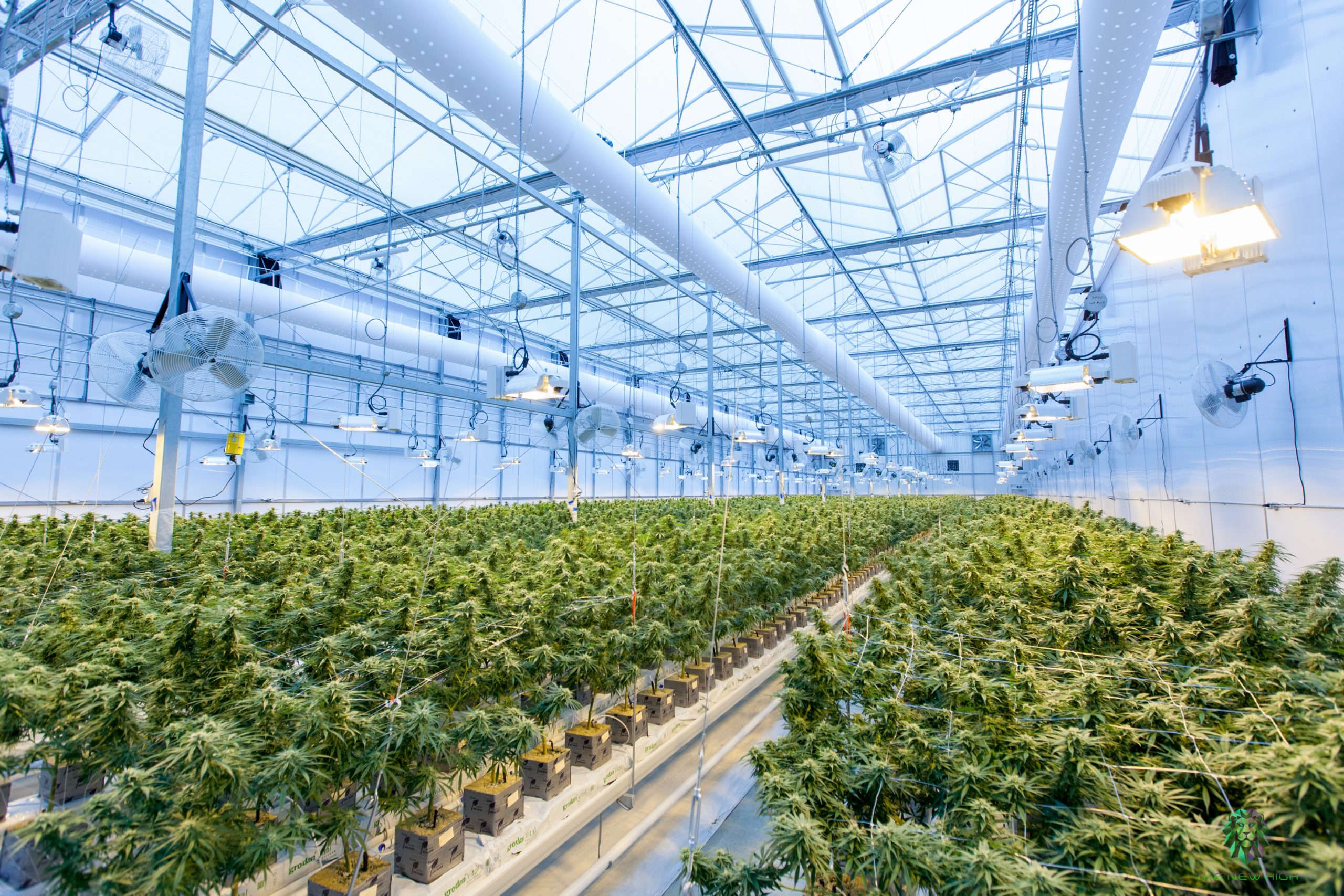 While 2020 didn’t set the record for total building permit value in Fort Smith, it did set one for commercial permits.

The citywide building permit value was driven by projects including the Fort Smith Public Schools millage projects and the new Veterans Affairs Clinic in the city.

The city’s 426 commercial building permits were spearheaded by projects from Fort Smith Public Schools’ 2018 millage increase and the beginning construction of the new Veterans Affairs clinic on Phoenix Avenue.

Deer said Northside High School projects alone amounted to $31 million and the VA clinic represented $16 million. Fort Smith Public Schools is expected to spend around $125 million by the time they are done with all of their improvements, which include the PEAK Innovation Center, two basketball arenas and facilities improvements.

It’s only one week into 2021, but Deer said several prominent building permits have been filed.

Hytrol, which on Monday announced they would open a production facility in Fort Smith this year, has filed a $400,000 demolition permit for the old Whirlpool distribution center at 6500 Jenny Lind Road. Deer expects the company will likely spend more money on improvements to the facility.

A building permit for River Valley Relief has also been filed for a location on Old Greenwood Road.