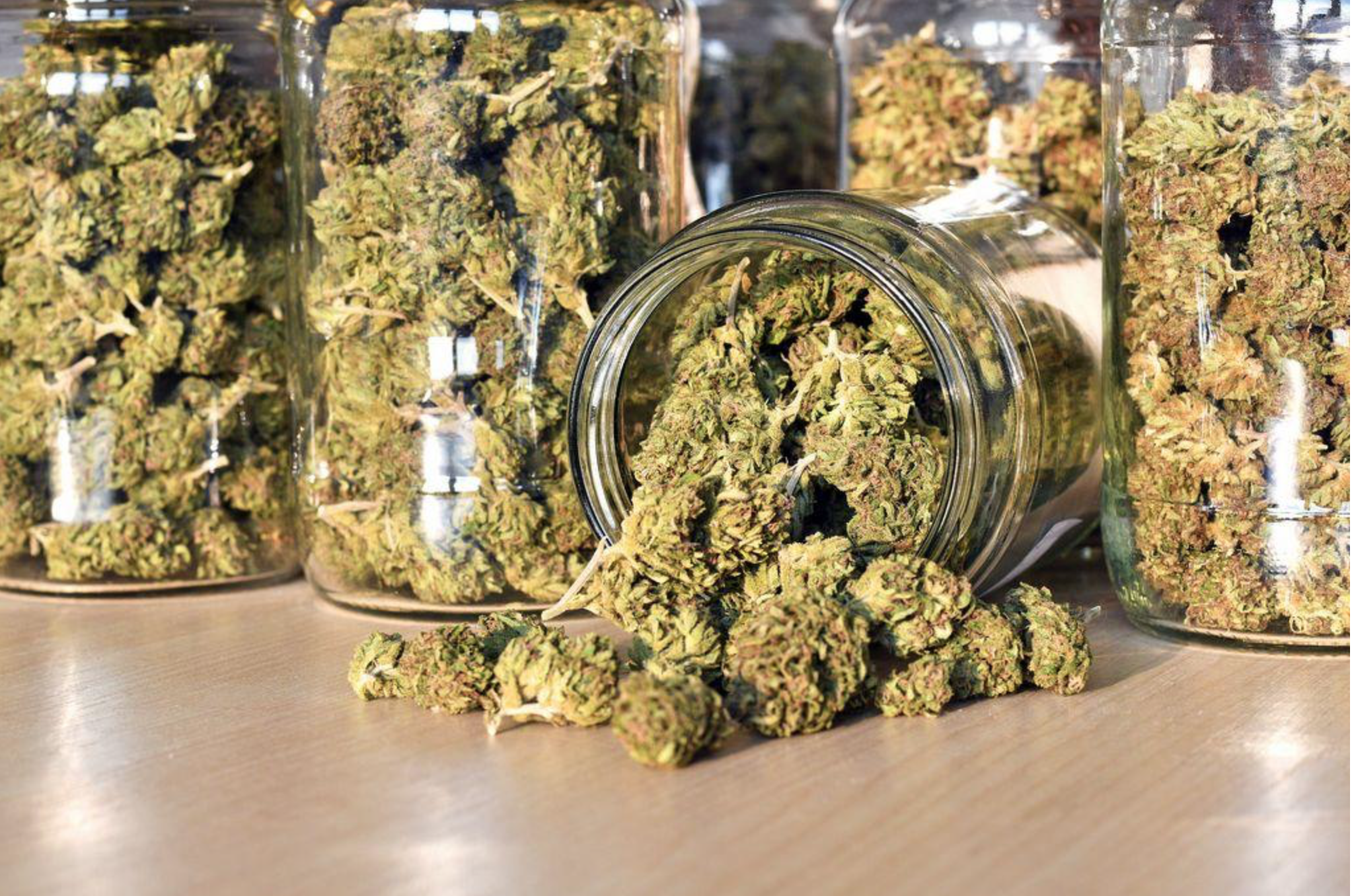 Two licensed facilities, however, registered at Newport are under review for the proposed placements within 1,000 feet of what could be considered a “school” — Arkansas State University-Newport. The issue is now before the courts. River Valley Relief and New Day may not have to draw from a hat if both licenses in Newport are revoked.

About 800 high school students take concurrent credit through the IGNITE Academy, a secondary technical center hosted on the ASU-N campus, according to attorney Darren W. Anderson of Texarkana. Anderson filed a formal protest July 25 with the Arkansas Medical Marijuana Commission and other relevant entities to call for a closer look at the potential violation.

Although Amendment 98 of the Arkansas Constitution states medical marijuana facilities can not be within 3,000 of a public or private school, there is apparently not enough definition of what a”school” is. Citing a 2016 Arkansas Supreme Court opinion, Anderson called for the commission to define school using a “plain and ordinary meaning.”

Federal law, however, does define a university as a “school” in regards to proximity to medical marijuana facilities. Anderson points out in his protest that Natural State Wellness Enterprises and Delta Medical Cannabis Company are in such close proximity to ASU-N they are in “imminent danger” of federal prosecution under the Controlled Substance Act, Title 21, Chapter 13 of the United State Code, which “prohibits the manufacture of controlled substances within 1,000 feet of the real property comprising a public or private elementary, vocational, or secondary school or a public or privately college, junior college, or a university.”

Chris Gibbons, a spokesman for the U.S. Attorney’s office in the Eastern District of Arkansas, said Thursday they were not able to offer comment on the issue yet.

“We are cautiously optimistic that given the issues raised, it could rise the level of license revocation,” Storm Nolan, one of the investors with River Valley Relief Cultivation, said of the facilities licensed at Newport. “We are next in line. That’s the good news. It was codified last week.”

Nolan went on to say he has faith the Arkansas Beverage Control and its Enforcement Division will do its due diligence in reviewing the protest.

“Mary Robin Casteel (ABC director) is a stand-up lady and does things by the book, and wants to do the right thing,” Nolan said.

According to the Arkansas Health Department, as of Friday there have been 5,733 approved medical marijuana applications in the state with 188 in process of being approved.

In addition to the geographic benefit to decrease costs for distribution in Arkansas , Nolan pointed out there would be a “substantial” economic impact on Fort Smith from a licensed cultivation facility that could create about 30 jobs.

Geographic location was not taken into consideration by the Medical Marijuana Commission — four of the five cultivation facilities were licensed in the Delta — but it appears attempts are being made to equally distribute the dispensaries. The commission is approved to issue 32 dispensary licenses, four in eight zones. Fort Smith is in Zone 4.

River Valley Relief is also one of the 227 groups that applied for a dispensary license. A dispensary can grow up to 200 plants, 50 flowering and 150 mother clones. Nolan said if they are chosen to be licensed for a dispensary, it would be at 4301 Regions Park Drive in Fort Smith.

Nolan, who also a partner in CSK Hotels, told the Times Record in March that he and his family became involved in the medical marijuana industry because of death in the family from opioid addiction.

“We believe that cannabis has a large role to play in fighting the opiate epidemic,” Nolan stated.

A 2017 study published by the National Center for Biotechnology Information shows that opioid-related mortality rates were slower in states with medical cannabis laws than those simply with prescription drug monitoring programs.

In the latest available years for data, Sebastian County ranked in the top 10 of Arkansas’ 75 counties for drug overdose death and painkiller prescribing rates.