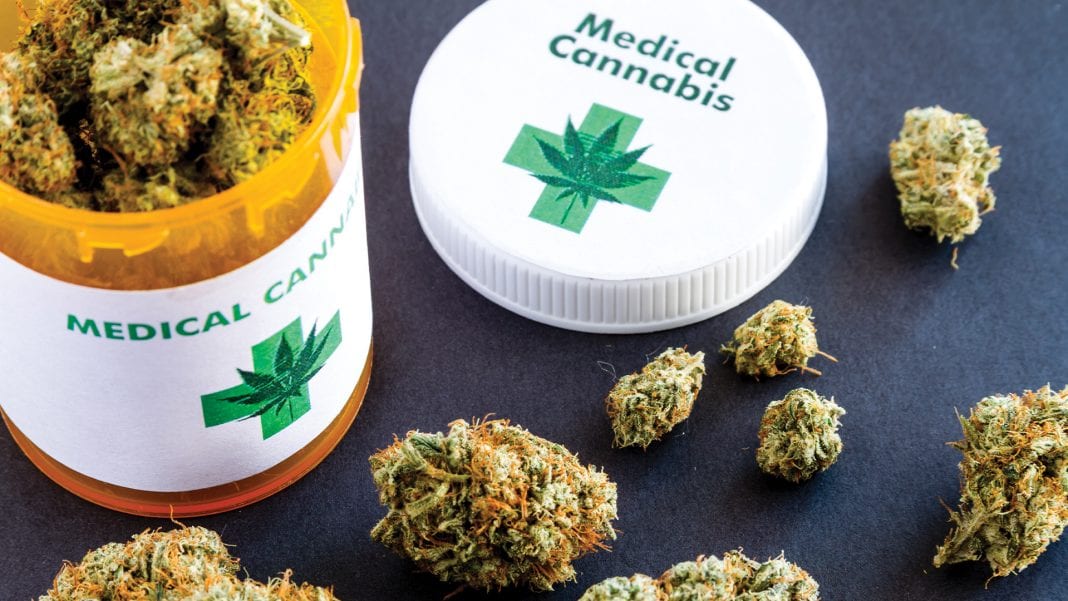 Storm Nolan of River Valley Relief Cultivation will receive one of these licenses and his company will be cultivating medical marijuana in Fort Smith. This brings the total number of cultivators in Arkansas to eight.

Several dispensaries cited not being able to access the product as a reason to issue these two licenses. Others stated that the price of medical marijuana was too high and wanted to make it more affordable.

According to Arkansas state Sen. Alan Clark, who was in favor of lowering prices, Arkansas has the highest prices of medical marijuana in the country.

Another state senator, Bart Hester, came forward and said he had not heard of any constituents who have had an issue with price or supply.

One commissioner, Travis Story, said that Arkansas does not have a free market because there is a cap on both cultivators and dispensaries and even said that there was no guarantee it would bring down the price.