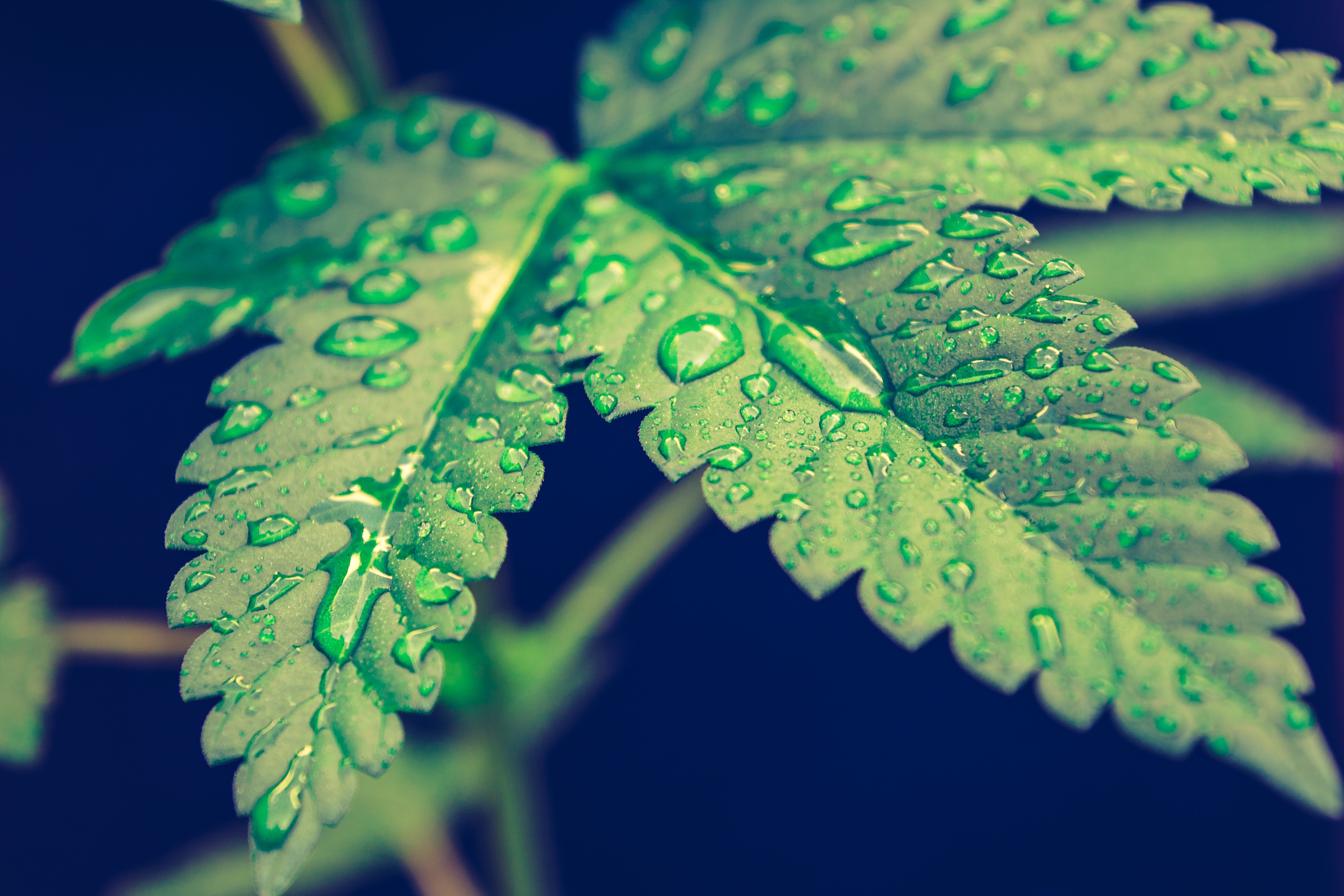 Two new Arkansas Medical Marijuana Commission members will be at the group’s meeting today to choose the state’s first 32 dispensaries from about 200 applications.

Justin Smith, a pediatric nurse at Arkansas Children’s Hospital, was appointed to the commission Monday. He replaces James Miller of Bryant, former chief of staff for the Arkansas Senate. Miller resigned last month.

Kevin Russell, a captain with the Benton Police Department, was appointed to the Medical Marijuana Commission in mid-December to replace Dr. Carlos Roman, a Little Rock pain doctor. Both four-year-term appointments were made by Jonathan Dismang, outgoing state Senate President Pro Tempore.

A dispensary application for River Valley Relief, a Fort Smith business, is among those 198 applications being reviewed by Public Consulting Group of Boston.

River Valley Relief, which was tied for sixth among the first cultivation applicants, opted for a “non-growing dispensary.” Initial results of dispensary scores released by the Arkansas’ Alcoholic Beverage Control Division on Dec. 20 show River Valley Relief with a score of 295.78. There were many scores in the mid-300s.

Storm Nolan of River Valley Relief said medical marijuana commissioners may not give a penalty for a dispensary opting not to grow, compared to one that did. But because of the “non-growing dispensary” application for the businesses, River Valley Releif received “zeros” from three Public Consulting Group reviewers in the section of the application pertaining to cannabis cultivation.

“I’m not sure how the commissioners are going to handle this issue or if they will address it at all,” Nolan noted in a recent email.

Arkansas Department of Finance and Administration spokesperson Scott Hardin stressed the initial dispensary scores were “in no way final and were subject to change.” The DFA spokesperson stated Dec. 20 the scores were released because of numerous Arkansas Freedom of Information Act requests.

In an email Tuesday, Hardin noted Wednesday’s (Jan. 9) meeting will be an opportunity for representatives of Public Consulting Group to “thoroughly explain the process by which 198 dispensary applications were reviewed and scored.” Commissioners will be able to ask questions after the presentation, and “have the option of voting to approve PCG’s scores,” Hardin wrote. Whether this will take place is yet to be determined, he added.